As of April 2019, the first two-way bike lane in Los Angeles is open. Bicyclists and scooter riders can now traverse downtown’s Spring Street in two directions, and another designated bi-directional bike lane will soon take shape on Main Street. The latest changes update the southbound bike lane on Spring Street so riders can go northbound as well. This has many advantages, as a Los Angeles personal injury attorney can attest. 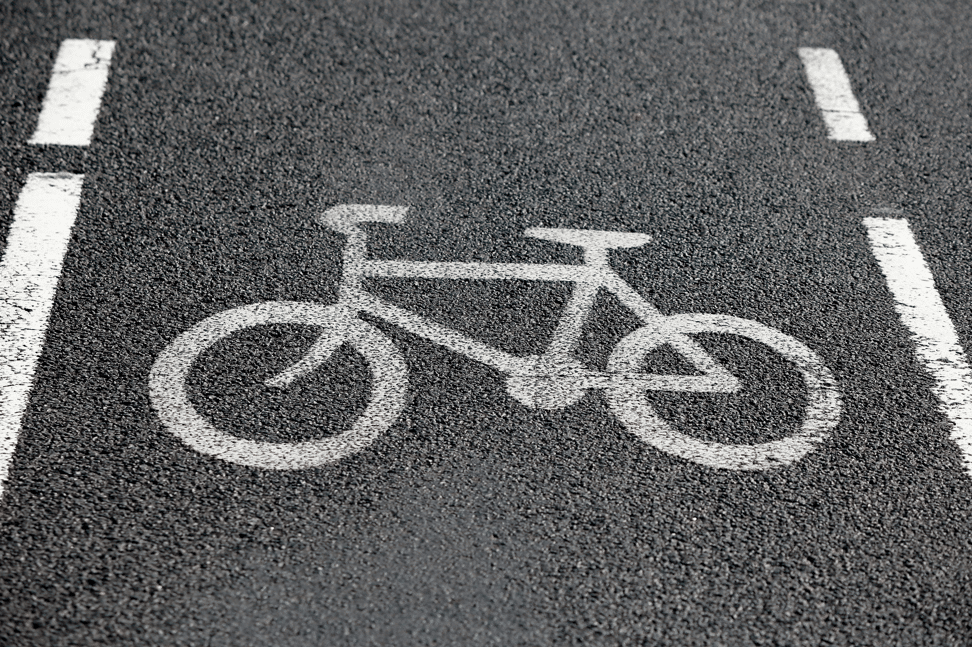 Why Two-Way Bike Lanes Were Created

Between 2015 and 2019, fatal car crashes have risen 32%, as reported by the Los Angeles Times this past April. Mayor Eric Garcetti introduced the Vision Zero initiative in 2015. There were 246 traffic-related deaths in 2017 and, in 2018, there were 242 such fatalities with 127 involving bicyclists and pedestrians. Although this is a 1.63% decline, based on numbers from the Los Angeles Department of Transportation, it does not reflect the Vision Zero goal of a 20% reduction in deaths by 2017.

The National Association of City Transportation Officials (NACTO) has noted two-way bike lanes avoid riders having to travel in directions opposite the traffic, which can lead to dangerous situations. To further protect riders, plastic pylons and a protective buffer zone have been added on Spring Street. Buffer zones provide room to access to parked cars, commercial loading, and protection from general automotive traffic.

How to Safely Use Two-Way Bike Lanes

A two-way bike lane has many benefits. Some advantages pointed out by NACTO include:

But just because bike lanes are present, doesn’t mean you should ignore safety. An accident attorney will look at whether your actions may have contributed to an accident. Any fault on your part can lead to a reduction or denial of a settlement. Therefore, read all traffic signs carefully and look both ways when you cross a bike lane. Watching for nearby pedestrians is critical as well, especially at intersections where they need to traverse the two-way lanes.

If you or a loved one has been injured in a car, on a bicycle, or as a pedestrian, contact The Law Offices of Jacob Emrani. Our Los Angeles personal injury attorney can negotiate with insurance companies and get the settlement you deserve. Abide by all safety rules when using L.A.’s new two-way bike lanes. But when injured due to someone else’s negligence, contact the top personal injury attorney in the city right away—at 888-952-2952.