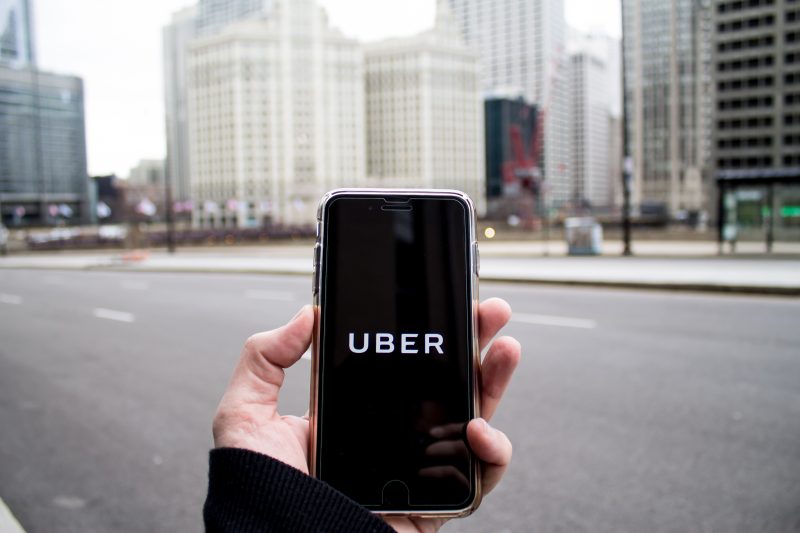 Uber launched the ride sharing phenomenon in 2009. Now valued at nearly $70 billion, it accounts for 77% of the ridesharing market in the United States. Riding an Uber is a popular way to get around, but it doesn’t come without risks. As with any form of transportation, there is the potential for accidents, and victims of an Uber crash have rights. Our Los Angeles Uber passenger accident attorney can help navigate the many tactics insurance companies use to avoid liability.

Drivers of Uber vehicles are independent contractors. They can choose to work when they want to, and each owns their own vehicle. Basically, a driver clocks into work by turning on their app. This has implications in terms of liability and insurance coverage at different times and whether the driver is working or not. The California Labor Commissioner has maintained that Uber drivers are employees, but the company still insists they’re contractors.

A smartphone app allows you to select a destination and where you want to be picked up. If an Uber driver is nearby, they can respond to your request. Wait time is usually just minutes and your driver will take you to your desired destination. If you’re in an automobile accident involving an Uber, pinning liability can be complex, but our Uber accident lawyer in Los Angeles & Orange County can help gather the evidence and substantiate your claim, as Uber drivers have a duty to ensure their passengers’ safety.

There have been several fatal accidents involving Uber vehicles. In 2013, a six-year-old girl was killed in San Francisco after being hit by a driver. In September 2018, two people were killed when their Uber vehicle was hit by a wrong-way motorist on the 210 Freeway in the Los Angeles area. Although the Taxi and Limousine Commission in New York City claims more Uber drivers than yellow cab drivers have been involved in deadly crashes, other studies have not found Uber vehicles to be more dangerous.

Accidents can occur if an Uber driver is distracted, another vehicle is hit by that driver, or the driver hits a pedestrian or bicyclist. Someone else’s negligence can cause the Uber driver to be injured. A passenger injured inside the vehicle faces many legal complexities, especially those involving insurance companies and liability coverage.

Uber has various rules about liability coverage for drivers and their vehicles, which is why having our Los Angeles ride sharing accident attorney on your side is so important.

Drivers are covered by a $1 million liability policy. The company also provides uninsured/underinsured motorist coverage. Insurance coverage applies while the passenger is in the vehicle, and they are covered unless proven the cause of an accident that resulted in their injuries.

An Uber driver is required to have a personal auto insurance policy if using their own vehicle. The company’s coverage kicks in only when their app is in driver mode and fares are being accepted. California law has divided rideshare insurance coverage into three periods:

Period 1: An active driver has opened the app and is waiting for a passenger. The company must provide coverage of $200,000 in liability insurance for a driver, $100,000 in death/personal injury coverage per incident, and $50,000 for death or personal injury per person.

Period 2: The driver has accepted a request but hasn’t picked up the passenger, and is driving to their location. Commercial insurance coverage of $1 million kicks in.

Period 3: The time the passenger is in the vehicle. During this period, the company must provide $1 million of uninsured/underinsured motorist coverage.

What Should I Do If I'm an Uber Passenger Injured in an Accident?

Get out of danger and, if injured, contact the police and call 9-1-1. Share insurance information with other drivers, contact your insurance company, and collect as much evidence as you can. Contact an Uber accident attorney as soon as possible.

What Should I Do If an Uber Hit Me?

File a police report and seek immediate medical attention. The more accurate your records are, the easier it is to establish that the driver is liable. Always makes sure you contact a pedestrian accident attorney who can help you get the maximum compensation you deserve.

I'm an Uber Driver Who Got in an Accident, What Should I Do?

If the accident occurred while you were in Period 2, take a screenshot of the app to prove it. Contact Uber’s emergency hotline if you were online; if you were waiting for a ride request at the time of the accident, contact your personal insurance company. Also, record everything using your phone camera, audio, and notetaking app.

What Should I Do After My Uber Accident?

Call 9-1-1 if you or anyone else is injured and collect photographs and other evidence at the scene. If the police respond, get a copy of the police report. Contact your insurance company and a Los Angeles personal injury attorney as fast as possible.

How Long Do I Have to File My Uber Accident Claim?

The statute of limitations in California for filing a personal injury claim is two years.

How Should I Report My Uber Accident?

Report it to the police, your insurance company, and ride sharing accident attorney; if you’re the driver, contact Uber’s emergency hotline at 800-353-8237.

If I Am the Uber driver, Will I Get Fired?

You will not be permitted to accept passengers during the company’s investigation. Uber will investigate the damage to your vehicle and review the facts of the accident, which can take several weeks. More than three citations or at-fault accidents in a five-year period will get you terminated.

If I'm in an accident, Is a Lawsuit Filed Against Uber or the Driver?

In California, commercial drivers working as independent contractors are typically liable. If you’ve been injured in an Uber crash, contact our Uber accident lawyers in Los Angeles & Orange County right away to review your case and focus on your settlement.

What Compensation Can I Receive for an Uber Accident?

You may receive compensation for:

How Much Is My Uber Case Worth?

This is highly dependent on your case. Every accident is different, but if you’ve been injured, call the Law Offices of Jacob Emrani for a free consultation.

We are a Los Angeles personal injury attorney with 25 years of experience, able to effectively negotiate with insurance companies and other parties. Contact us to schedule an appointment. We can even meet at your home if necessary, so call 888-952-2952 right away. 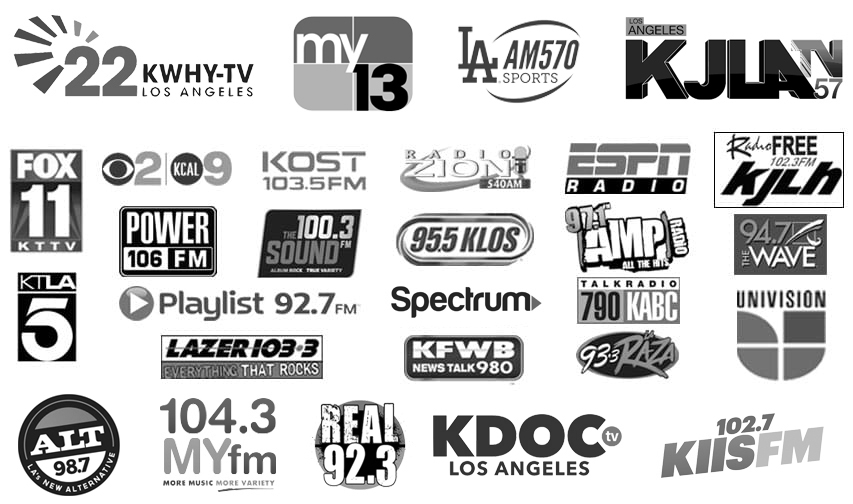 The best law firm for me

The best law firm for me. Very consistent and they always stayed on top of everything! They handled my case well and never forget to keep me in the know of things. They truly care for their client’s well-being and which is why I can recommend them to others.

I called to this law firm for legal advice

I called to this law firm for legal advice on my current situation about a car accident issue that left me injured. They were very responsive and answered all questions that I had in mind. Thanks to them, I am able to find the right firm to get a lawyer and now my mind is at peace. I really appreciate their professionalism and I will recommend them to friends..

This is definitely best law firm!

This is definitely best law firm! The lawyers here were all knowledgeable, professional and truly cares a lot about their clients. My brother got himself involved in an accident so we called to this firm. They were always on top of things and was with us every step of the way. Their passion to help their clients get what they deserve is what made me decide to give this company five stars!

Finally justified! Jacob fight for me and he really stood by me. He’s honest, smart, and approachable. We were in quite a jam for months and they got the best results possible. Without your help we would be sunk after the accident. I highly recommend Jacob without any reservation.

Jacob and his team have my back

Jacob and his team have my back. I was in an accident and the insurance company gave me the run around. So I called Jacob and he took over my case and got me the medical attention I needed. Plus my family was helped by the Doctors. Jacob and his team of lawyers took care of every detail. Got us into a new ride and helped out with the bills. It took a lot of will to fight the insurance company but the Law Office of Jacob Emrani took care of us. If you have any issues call them