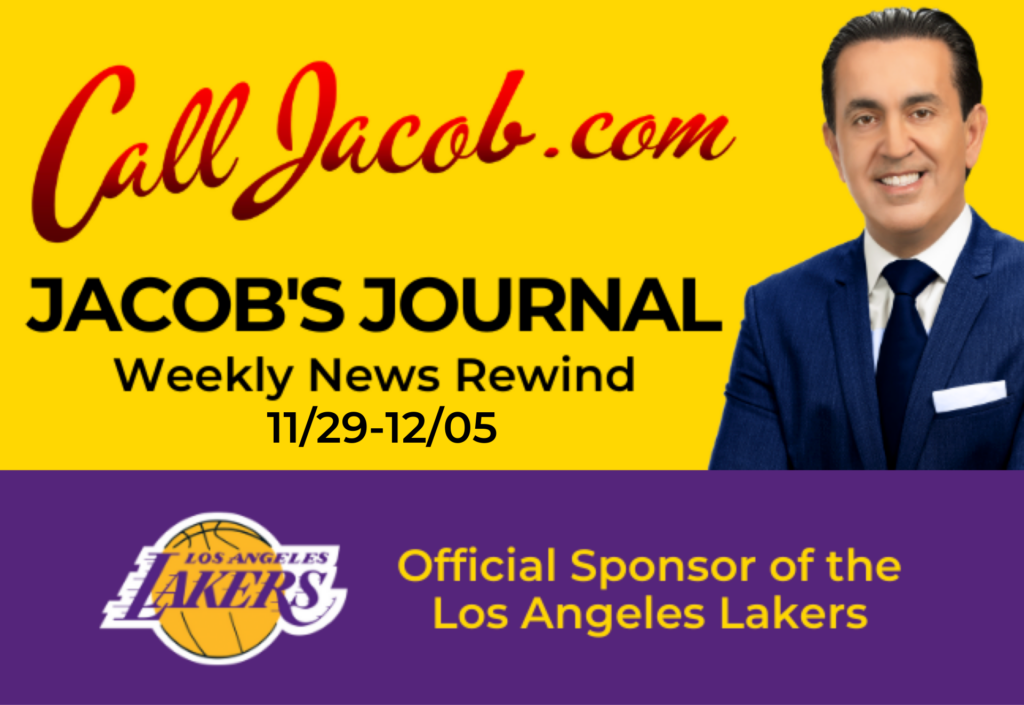 Wednesday, December 1 (Torem & Associates) – A bicyclist was injured after being struck by a car in Stockton on November 30. The accident occurred at about 3:37 p.m. at the intersection of North El Dorado Street and Ponce de Leon Avenue. The victim was treated on-site and transported to a local medical center, although the severity of their injuries was not reported. In California, thousands of victims of pedestrian accidents are hospitalized each year, often with traumatic injuries that result from impacts by vehicles weighing several thousand pounds.

Thursday, December 2 (ClutchPoints) – LeBron James of the Los Angeles Lakers tested positive for COVID-19, meaning more time out following missed games due to an injury and an altercation with Isaiah Stewart. According to Shams Charania of The Atlantic, James could be sidelined for about another six games, a blow to a team that has struggled to stay healthy and find a rhythm. Upcoming contests include faceoffs with the Los Angeles Clippers, Boston Celtics, and Memphis Grizzlies. On the court, James has been solid with 25.8 points per game, 6.8 assists, and 5.2 rebounds. To return, he will need two negative tests.

Tuesday, November 30 (Torem & Associates) – California Highway Patrol officers were dispatched to the scene of a hit and run pedestrian crash in Fresno on Saturday, November 27, which resulted in the death of Devan Nicole Elayda, 23. She was fatally struck by a silver Lexus after exiting her vehicle on the eastbound lane of Highway 180 near Cedar Avenue. According to authorities, the Lexus was occupied by a 16-year-old male and 17-year-old female, who are current suspects in the investigation.

The driver is facing felony hit-and-run and other charges while the passenger could be charged with failing to report the incident. Police are still investigating who was driving at the time of the accident. About 6,000 pedestrians are killed in traffic accidents in the U.S. each year, with approximately 15% of those deaths occurring in California. Negligent driving continues to put pedestrians at risk despite efforts by lawmakers to improve pedestrian safety.