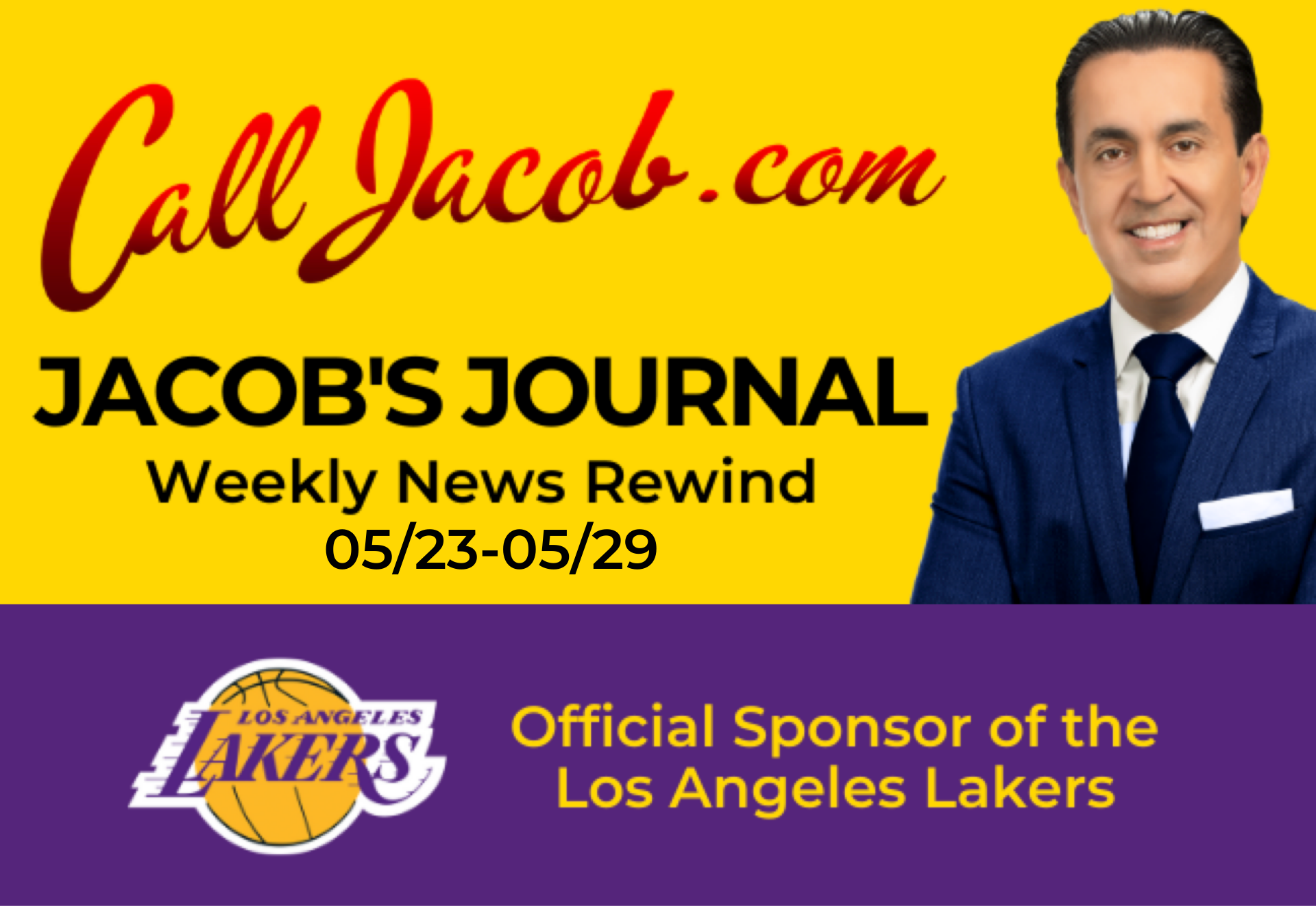 Thursday, May 26 (FOX 40) – According to the California Highway Patrol, South Sacramento residents helped detain a pickup truck driver who collided with an SUV, until police officers arrested him. The 34-year-old driver of the SUV was killed, while the passenger, her 4-year-old daughter, was critically injured and hospitalized following the crash at Power Inn Road and Elsie Road. Police believe the truck may have been fleeing the scene of another collision when he blew through a red light at high speed and blindsided the southbound silver SUV. The CHP said the truck driver is 32 years old and from Elk Grove; he could face felony hit-and-run and DUI charges.

Thursday, May 26 (Nationwide Report) – A fiery three-vehicle accident in Long Beach on Thursday killed at least one person. The accident was first reported at about 3:02 a.m., at the North Long Beach Boulevard off ramp and southbound Long Beach (710) Freeway. Responding officers found the three vehicles in the freeway’s middle lanes. They included a white sedan and a Toyota Tundra. Based on reports, one vehicle caught fire after crashing into a big rig and the deceased victim was likely trapped inside one of the vehicles; they were declared dead on the scene. As crews worked, the freeway was shut down for several hours, and the investigation remains ongoing.

2 People Dead After a Wreck on 210 Freeway in Tujunga (Los Angeles, CA)

Thursday, May 26 (Nationwide Report) – On Tuesday, two people were killed in a car accident in Tujunga. According to reports, the fatal accident occurred on the westbound 210 Freeway at La Tuna Canyon Road just before midnight. A box truck and big rig were parked on the side of the freeway when a Honda Civic crashed into the box truck. It then went down an embankment and wedged underneath the big rig. An occupant in the Honda, and the box truck driver who was urinating outside the vehicle, died, according to the driver of the big rig and the California Highway Patrol. He was unharmed in the accident. Closed for several hours during the investigation and cleanup, the freeway was reopened at around 4:00 a.m.