How to Determine Who Is at Fault in an Accident

After a car accident, the goal of other driver’s insurance company is to avoid damage payouts. A driver at fault is usually someone who violated a traffic law due to speeding, distracted driving, running a red light, etc. Nonetheless, their insurer will probably deny its customer was at fault. Determining who is at fault for a car accident isn’t always easy. 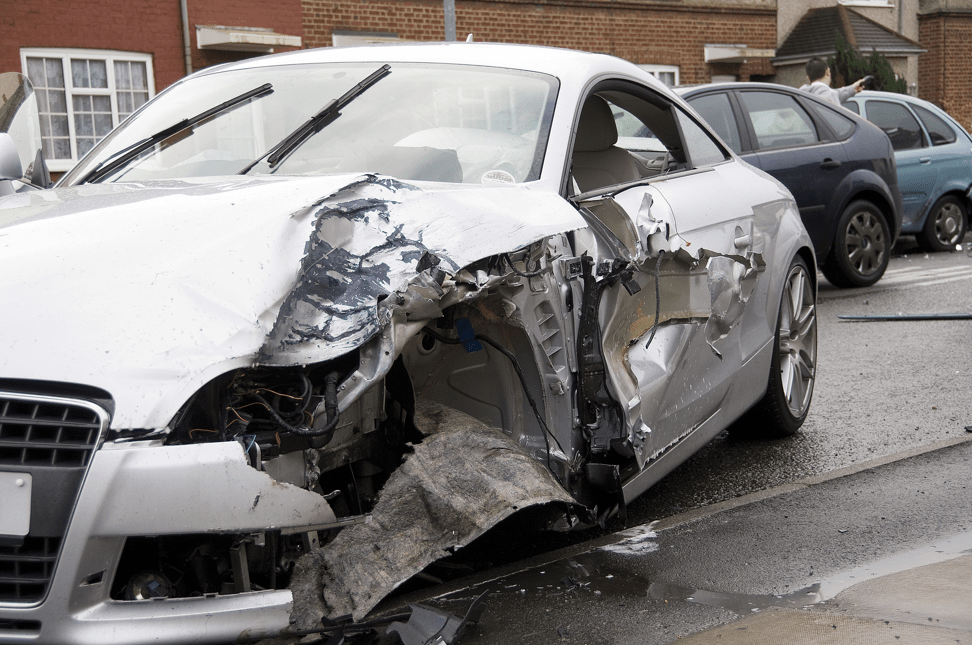 To simplify matters, immediately collect evidence at the accident scene. Some motor vehicle accidents are more complex than others. One driver may cut across a few lanes, causing other motorists to hit the brakes; an accident can easily occur if someone doesn’t stop in time. Perhaps that person was following too closely, and therefore gets the blame rather than the reckless lane crosser.

The evidence you should gather includes:

The damage to vehicles helps determine how an accident took place, even if you’re not a car accident attorney in Los Angeles. First, look at the location and type of damage. If there’s damage to the front of your car and the back of the vehicle behind you, a rear-end collision is the likely cause. The at-fault driver is usually the one in back, because they were likely following too closely.

A T-bone crash, or a right-angle collision, can make it harder to prove liability. They most often happen at traffic lights, stop signs, or driveways. A T-bone collision can occur when a driver goes through a red light or makes a left turn into oncoming traffic.

But in many accidents, speed, acceleration, and weather are factors that can complicate the process of determining fault. Authorities may look to determine if any drivers involved were intoxicated. Evidence such as tire marks may be used to break down the sequence of events that led to the crash.

The following types of vehicle damage can be used to prove liability:

The Law Offices of Jacob Emrani serves any injured car accident victim in California. Available in Los Angeles and Orange County, we not only help get you compensation for injuries, but also investigate the accident to determine who was at fault. The evidence gathered can help strengthen your case. Contact us online or call 888-952-2952 today for a free consultation and case review.