Personal injury cases are defined as legal disputes that occur when one person is injured due to the negligence of another party. Typically the responsible party, whether it be a single person, institution or municipality, will move to have their insurance company compensate the victim if it is proven they are at fault. These monies are awarded to the injured party to cover expenses like medical bills, loss of wages and pain and suffering. 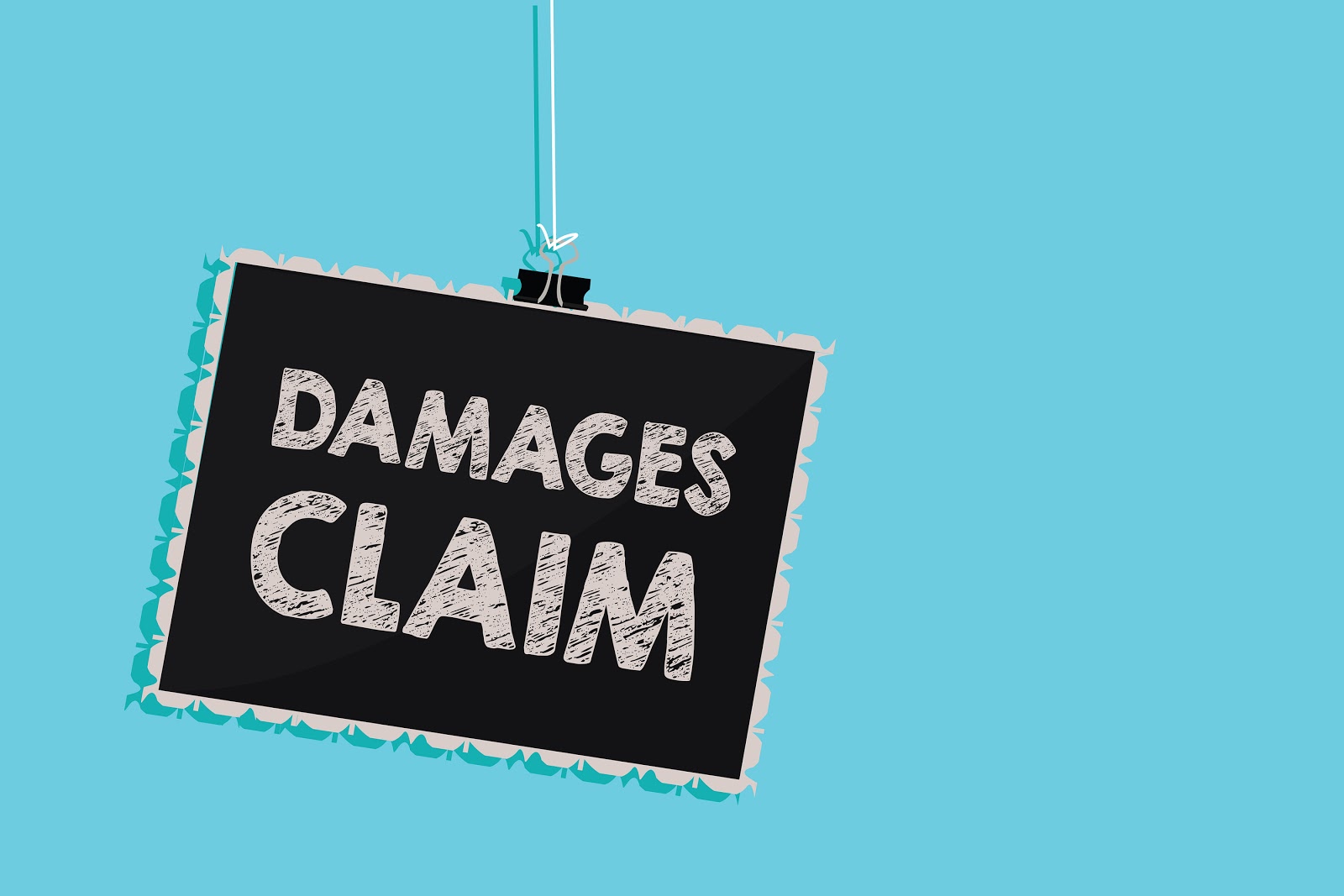 What Are Economic Damages?

Economic damages can be monetarily assessed, and have a dollar amount attached to them. Economic damages are actual financial losses and your settlement would be reimbursement for any out of pocket costs incurred as a result of your injury.

The most common form of economic damages stems from the victim’s medical expenses. Hospital bills, medication, and the cost of therapy can get pricey throughout the recovery period. Bills pile up quickly. If someone other than yourself was responsible for your injuries, they would also be legally responsible for paying for your hospital stay and any other medical expenses.

Economic damages are quantifiable in the sense that one can calculate, with an agreeable degree of certainty, what those expenses are. If you were hospitalized or had to go to the emergency room, you’d have a receipt for that. The same can be said for prescriptions or physical therapy sessions.

All of these costs can be documented and should be verifiable. In personal injury cases that require a trial, expert testimony may be needed to corroborate the extent of the damages. This is especially so in malpractice lawsuits and wrongful death cases where liability and fault need to be established.

Economic damages are calculated by adding together the amounts documented on pharmacy receipts, hospital invoices, and other various medical bills. Other costs may also be considered, such as invoices for damage to your motor vehicle, but all evidence should be measurable.

Unfortunately, not all jurisdictions view economic damages in the same manner. In some cases, an injured plaintiff could be found to be a contributing factor in the injury suffered. Meaning if the courts found sufficient evidence that the victim contributed to the incident, it could limit or entirely reduce the amount of economic damages he or she would receive.

What Are Non-Economic Damages?

Non-economic damages are not easily measured and are considered ‘general’ damages. That means they can’t be accurately calculated. While non-economic damages may also be awarded to a victim of a car accident, for instance, those settlements usually are capped or monitored closely so they don’t become excessive.

Examples of non-economic damages include:

An example of non-economic damages is a victim suffering from PTSD as a result of their accident or injury. Fabricated damages by the plaintiff could not only impact the validity of their personal injury claim, but their credibility could be called into question. If you are seeking non-economic damages in your personal injury case, It is recommended that you keep your claims reasonable and easily proven.

Get the Compensation You Deserve

Traditionally, the person handling your case should be a trial lawyer that has courtroom experience litigating personal injury cases with a long track-record of high dollar settlements. In cases where you are seeking both economic and non-economic damages, it isn’t just a matter of negotiating with an insurance company. Your personal injury attorney may have to call upon doctors, rehabilitation experts and therapists to prove your claim. Make sure you retain a personal injury lawyer that will fight for what is fair and just. You deserve nothing less than the best representation in your time of need.

Recovery is a process, but you are not alone. Jacob Emrani is ranked in the top 1% of Los Angeles personal injury lawyers. Call us today to get the serious injury compensation you so justly deserve. 1.888.952.2952