Skip to content
Shared Blame: When More Than 1 Person Is at Fault in Personal Injury

Shared Blame: When More Than 1 Person Is at Fault in Personal Injury

More than one person or entity can be at fault in a personal injury case. In legal terms, fault means someone was responsible for causing harm; oftentimes it’s not intentional. Rather, it is carelessness or negligence that led to the incident. But several people can share responsibility, or you may be partially at fault for an accident.

There are two different laws regarding shared blame; which one is applied to your case depends on the state you live in. 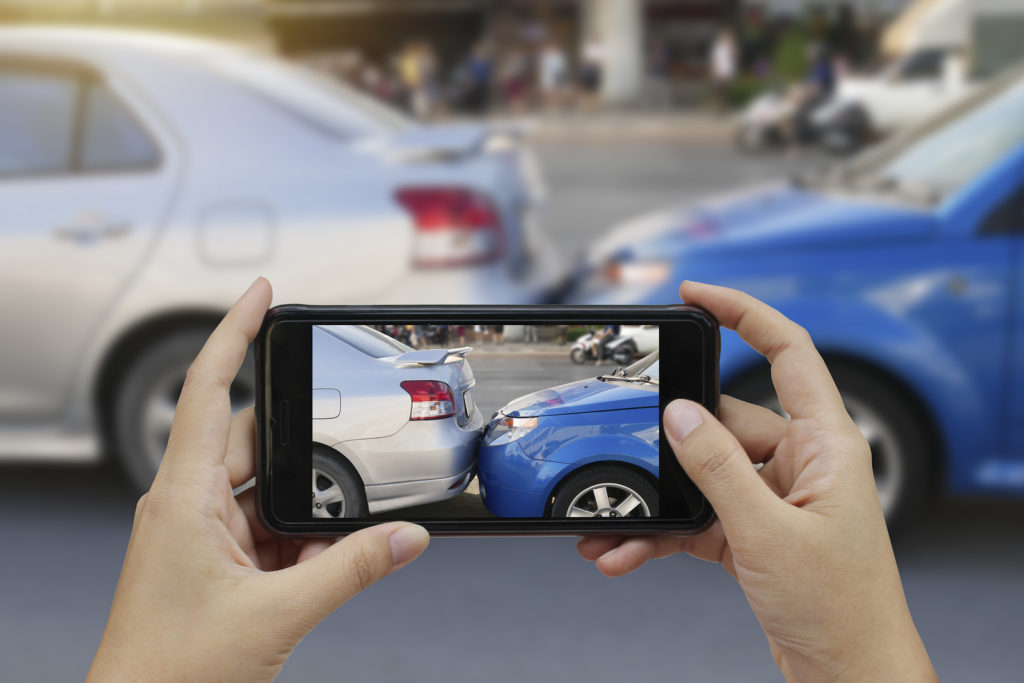 Comparative negligence laws require determining the amount of fault each person is responsible for. The concept is often applied during car accident cases. A driver who ran a red light can be considered negligent, while a second driver who turned too soon may have also contributed to the accident. When collecting damages, a party that is 60% at fault will collect that share of the damages awarded in a settlement.

If you contributed to your own injury, nobody else can be held liable. Being just 1% at fault means you will get no portion of the damages awarded in a case. That means no compensation even if there’s a settlement in the hundreds of thousands of dollars. Contributor negligence laws still exist in Alabama, Maryland, and Washington D.C.

In some states, the comparative negligence rule applies across the board. Others are considered modified comparative fault states because they set a cut-off point as to how much fault an injured plaintiff can have and still collect damages from another at-fault party. If your state follows a modified comparative negligence rule, you can collect compensation for your injuries so long as you were less than 50% responsible for the event leading to your injury.

In California, a pure comparative negligence rule is followed.

Determining if you are partially to blame, as is the case in modified comparative fault states such as Iowa, requires an extensive review of evidence. Surveillance footage, witness interviews, photos of the accident scene, and the help of an accident reconstruction expert all factor into an investigation. If, for example, you were 30% responsible for an accident, the compensation awarded will be reduced by an equal percentage.

The foundation of every personal injury case is to prove a defendant’s negligent behavior was a direct cause of your injuries. To prove negligence, the person must first have an obligation to act such as to avoid hurting you (duty of care). If the individual, such as a driver, owed a duty of care to you, it was breached, and your injuries were directly caused by this breach of duty of care, the defendant is said to have been negligent. They violated their legal obligation to act reasonably and responsibly. An example is when the driver of a vehicle, who is responsible for avoiding harm to others, gets behind the wheel after drinking alcohol (driving under the influence is dangerous and illegal). However, there are many other ways to breach a duty of care.

Is More Than One Person at Fault in Your Personal Injury Case? Call Jacob Today

Even if you’re partially at fault for an accident, The Law Offices of Jacob Emrani can help obtain the financial compensation needed to get your life in order while recovering from injuries or after sustaining losses. To date, we’ve recovered millions of dollars in damages. Reach out to us online or call 888-981-7732 for information or to set up a free consultation.