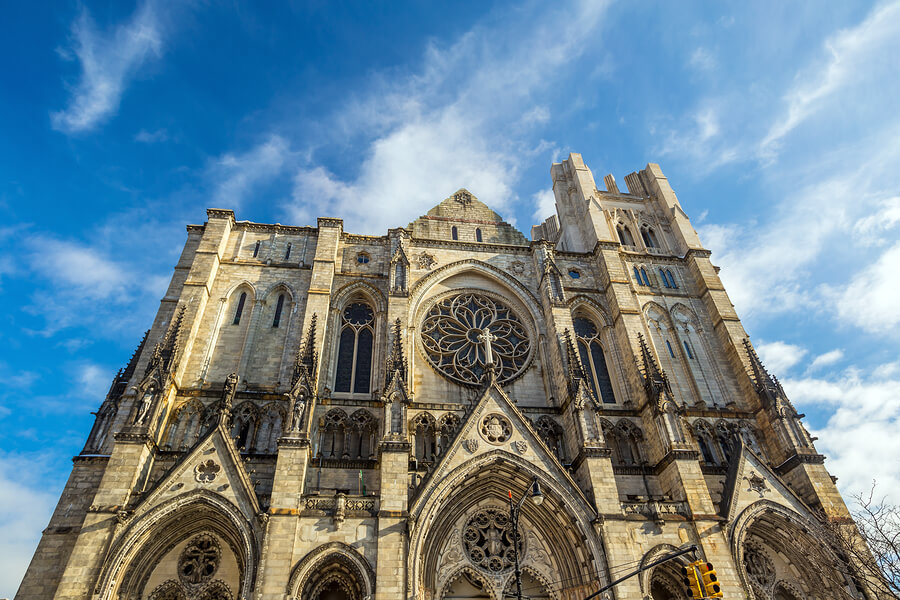 The Child Victims Act (CVA) was signed into law on February 14, 2019, by New York Governor Andrew Cuomo. Since then, 44 complaints were filed against the Diocese of Rockville Center, which argued the law violates the Due Process Clause of the state constitution. Supreme Court Judge Steven Jaeger of Nassau County, however, said the CVA does not violate its due process right and denied the defendant’s motion to dismiss. In the ruling, he wrote, “Based on this legislative history, the court finds the Child Victims Act is a reasonable response to remedy the injustice of past child sexual abuse.”

This landmark piece of legislation has been adopted by California as well, and has a lasting impact on sexual abuse victims in the state. Effective January 1 2020, the California Child Victims Act (AB 218) opened a 3-year window for California child sexual assault survivors. Now victims of any age are able to file claims against their perpetrators and the institutions responsible, no matter when the abuse occurred.

The CVA opened a “look-back” window for survivors of child sex abuse. Traditionally, statutes of limitations prevented them from filing lawsuits over older claims. The one-year look-back period was also extended for five months by the governor (to January 14, 2021), in response to the reduction in court services due to the coronavirus pandemic.

Justice Steven M. Jaeger’s order, issued on May 13, 2020, said that to find the legislation satisfies the due process clause, a court just needs to determine it was a reasonable measure to address an injustice. The ruling effectively upheld the constitutionality of the CVA. Therefore, time limits are less of a factor when filing molestation lawsuits. In addition, Justice Jaeger found the law revived any claim that alleges intentional or negligent conduct, in regard to child sex abuse offenses, that cause personal injury.

Holding the Catholic Church and individual dioceses accountable for sexual assault claims has been an issue for a while. In Zumpano v. Quinn, 6 NY3d 666 (2206), The New York Court of Appeals noted that alleged sexual abuse by priests was reprehensible, but proceeding with legal action outside applicable statutes of limitations was up to the state legislature. Therefore, the claims brought in the case went underdressed.

The due process matter was addressed in various other cases since. New York Senate Bill No. 2440 in 2019 explains the CVA was enacted in support of past and future survivors of child sexual abuse. Its purpose is also to help identify hidden child predators and shift the costs of abuse to those responsible for it. In the complaint against the Nassau County diocese, the plaintiff alleged various counts of negligence, which the organization argued should be time-barred. Justice Jaeger’s findings refuted this, thereby denying its motion to dismiss.

What This Means for Victims and Their Lawyers

The CVA provides several changes that include:

Sex crimes can have numerous effects on victims, as acknowledged by both New York and California courts. Furthermore, delays in taking action and roadblocks in the legal process can make matters more difficult. Filing lawsuits can involve many challenges not to mention the disruption in court services during the pandemic.

But now that the look-back period is in effect, and has been extended, victims and their lawyers have more time to file child sex abuse claims and hold parties accountable for their actions or negligence.

If you were sexually abused by a priest, Scout leader, counselor, teacher, coach or other trusted adult in California, you still have rights. Act now while your voice can be heard in a court of law. We want to help you!

At The Law Offices of Jacob Emrani, we have won many types of personal injury cases. We have recovered millions of dollars in damages on our clients’ behalf. More time to bring sexual abuse claims means we can fight to win the financial compensation you deserve and hold responsible parties accountable. Our office is open during the pandemic; view our COVID-19 updates to learn how we’re working to protect our clients and ways you can prevent the spread of coronavirus. Call us at 888-952-2952 today!