Established in 1956 and promoted by the League of American Bicyclists, May kicks off ‘National Bike Month’. This is a time to raise awareness about cycling safety and about the health benefits that biking provides. More people making a conscious effort to use non-motorized vehicles as a way of transportation does wonders for the environment as well.

Many cities have promoted walking and biking as a way to cut down on congestion, improve public health, and enhance the quality of life for its citizens. All benefits aside, cycling comes with its own set of dangers and risks. According to the Federal Highway Administration (FHWA), nationally, cyclist fatalities have shot up 25% since 2010, while pedestrian deaths have skyrocketed an astonishing 45% in the last decade. California is also experiencing a higher number of fatal accidents that involve cyclists as well. 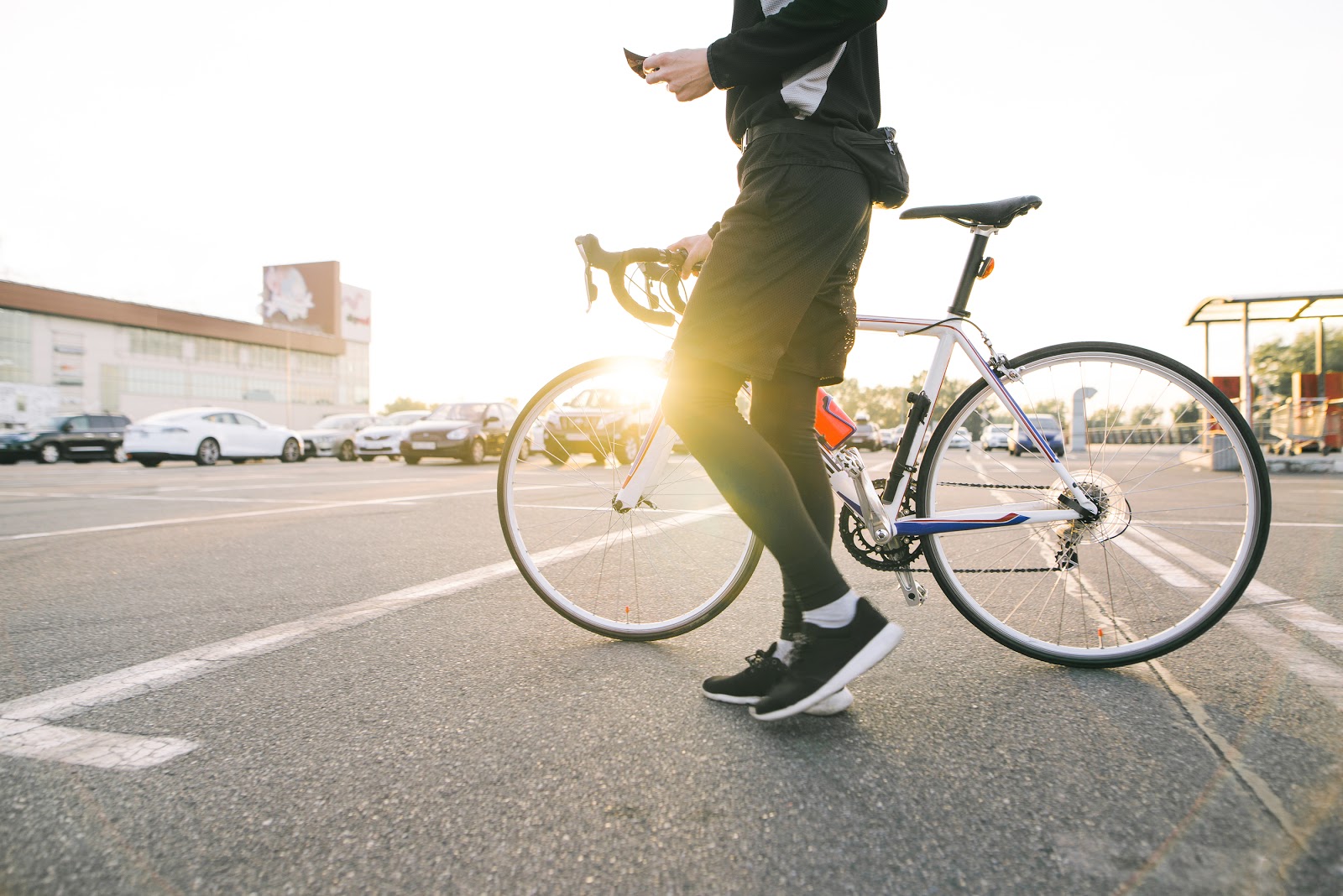 California is a hot spot for cyclists. Statewide, nearly 60,000 Californians went to an emergency room for a bicycle accident in 2014. And from 2016-2018, more bicyclists fell victim to fatal traffic accidents than any other period in the past two decades. These are sobering statistics when you consider how many Californians choose cycling as their favorite pastime or as a transportation alternative.

Some experts suggest that there are multiple factors contributing to the incremental increase of fatalities and personal injuries sustained by cyclists. Not only are there more bikes on the road, but Americans are driving more as well. When you compound those factors with an increase in sport utility vehicle sales and drivers being distracted while on the road, it is a recipe for disaster.

Accidents that involve distracted drivers are cause for concern and smartphones may be to blame. A recent study conducted by the National Highway Traffic and Safety Administration (NHTSA) asserts that there is a greater risk of injury to cyclists in between intersections, where speeds are higher. Drivers that have been questioned by authorities often say that they never saw the cyclist to begin with.

According to Julia Griswold, a researcher for the Transportation Research and Education Center at UC Berkeley, “There’s definitely been an increase in popularity of cycling.” She went on to add, “And since the economy recovered from the 2008 crash, there’s been an increase in driving.”

Here are some statistics provided by the National Highway Traffic and Safety Administration NHTSA that offer an overview of the frequency and time of day most biking accidents occur in California. These numbers include riders of any two-wheel, non-motorized vehicle.

The goals of the Los Angeles Zero Action Plan include:

With an initial investment of $2 million dollars, the ultimate goal of the Zero Action Plan is to see a decline of 20% in traffic deaths, which they have almost reached. When a ‘scramble sidewalk’ was installed at the intersection of Hollywood and Highland in 2015, there was a dramatic drop in serious injuries and fatalities as a result. The LAPD will strengthen its partnership with LADOT and continue to enforce speed limits and hand out speeding tickets in the high-injury network.

If you are an avid bike rider or cycling enthusiast that has recently suffered a personal injury at the hands of a speeding or distracted driver, you have legal rights and may be due compensation for your injuries and medical bills. You will need a personal injury attorney that understands the law in regard to cyclists and pedestrians.

Have You Been in a Biking Accident? Call Jacob Emrani!

The Law Offices of Jacob Emrani is acutely aware of bike-related accidents and wrongful death cases. We have recovered millions of dollars for traffic accident victims. We continue to serve personal injury clients during this challenging time. Feel free to visit our COVID-19 page for more information. Our team of accident lawyers can assist you in winning the maximum settlement for your case. If you or a loved one has been injured in a biking accident, call us today at (888) 952-2952.