Skip to content
Discovery Rule Statute of Limitations in California 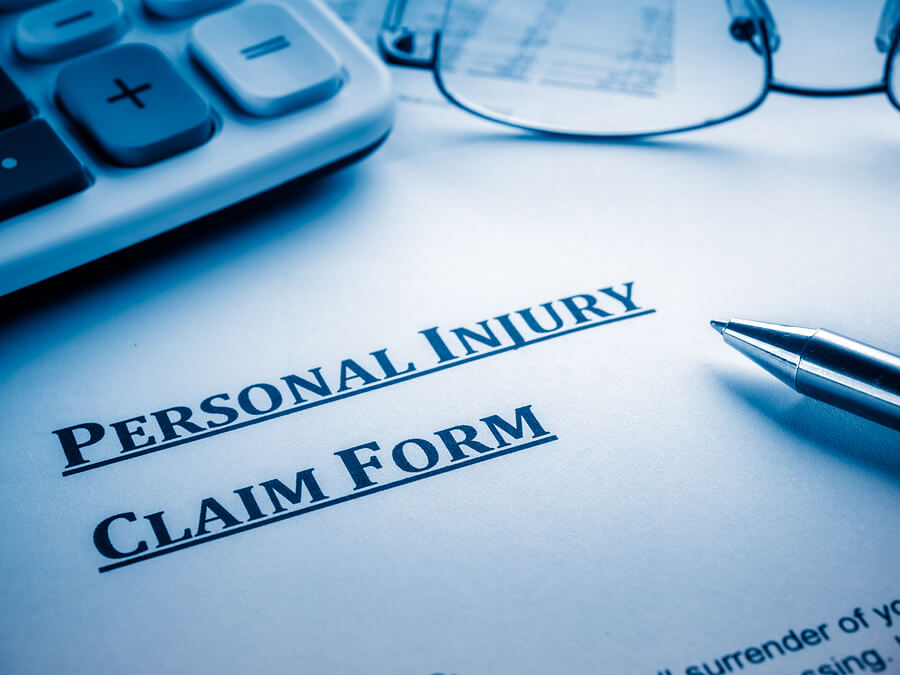 Statutes of limitations apply to almost every type of lawsuit. Integral to the legal system, they restrict the amount of time a plaintiff has to sue another party. Most lawsuits must be filed within a certain amount of time from when the injury or damage occurred. Invoking the discovery rule allows one to file a claim outside the statute of limitations in one’s state.

What Is the Discovery Rule?

There are few legal exceptions to statutes of limitations. The discovery rule is one of them; it effectively suspends, or tolls, the statute of limitations, which won’t start to run until an injury was discovered, rather than when it happened. For example, if an injury wasn’t discovered until a year after it happened, the two-year period commences on the day of discovery.

In California, the statute of limitations for personal injury lawsuits is two years, while other statutes exist depending on the type of case. While limiting the time to file a lawsuit has advantages, the discovery rule considers the fact it’s not always reasonably possible a person will be fully aware of an injury until much later.

How to Invoke the Discovery Rule

Invoking the discovery rule requires the plaintiff to first plead the time and manner of discovery, and reason with their inability to have discovered the injury earlier. They must prove they were reasonably diligent in assessing the circumstances of the injury.

Recent Clarification by the California Court of Appeals

In 2015, the California Court of Appeals issued a decision to clarify where the discovery rule applies and what the pleading requirements should be. Plaintiffs’ claims in WA Southwest2, LLC v. First American Title Insurance Company were barred by statute of limitations relevant to real estate investing. The court had held that a private placement memorandum provided to investors ahead of their investment didn’t justify applying the discovery rule.

It rejected the argument that the statute of limitations began running when the plaintiffs consulted tax and accounting experts. The reason being the memorandum received by the plaintiffs contained information and disclosures on the risky nature of the investment as well as fees, expenses, and commissions associated with it.

Use in Wrongful Death Cases

The discovery rule can be applied to a wrongful death case when it may not be known for months or years that an injury occurred. It may not be evident until death and the statute of limitations may start to run or run out before then. This often occurs in product liability cases involving a defective or dangerous product that causes physical harm over time.

Use in Medical Malpractice Cases

The nature and cause of one’s injuries are often less certain in medical malpractice cases. A victim is often unaware of when, for example, a surgeon or doctor makes a mistake. A physician may fail to diagnose a condition, or a surgeon may forget to remove a sponge during an operation. The cause or outcome is often not known for some time. The right to sue can be available longer for children, who may be able to file a claim as soon as they turn 18, no matter when the event occurred.

If you or a loved one has been injured and discovered the injury or damage after the relevant statute of limitations expired, despite due diligence, we can help determine if the discovery rule applies. You may still have a case. To learn more, call Jacob at 888-952-2952 today!