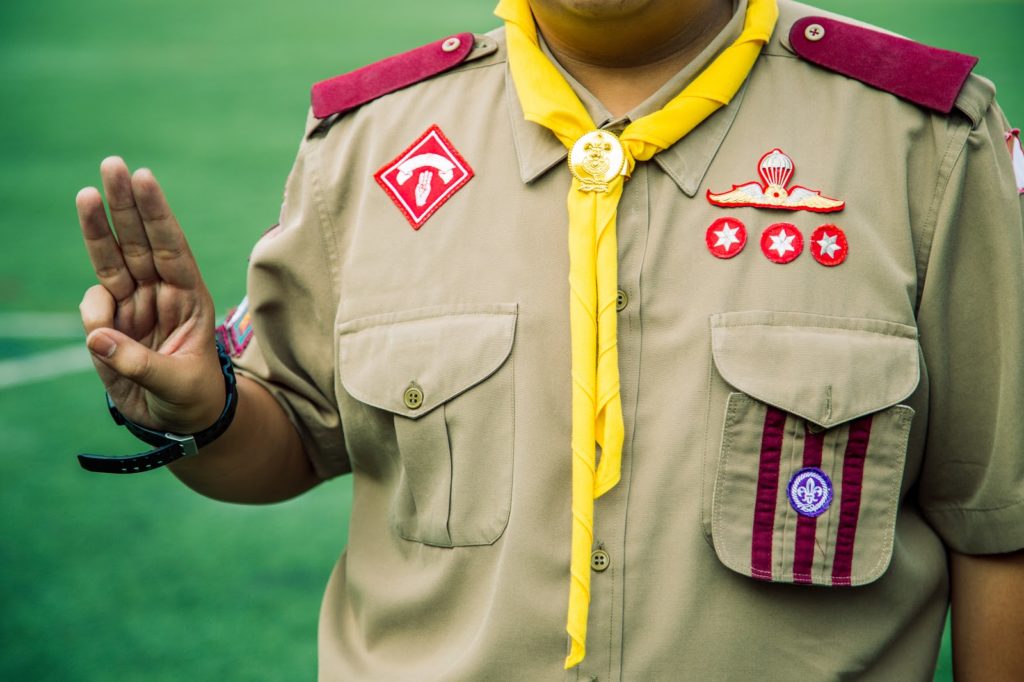 The hits just keep on coming for the now disgraced and defamed Boy Scouts of America. Lawsuits and allegations continue to pour in accusing leaders and volunteers of sexual abuse stretching back years. This is prompting the 110-year-old institution to file for Chapter 11 bankruptcy to fund a trust that is set up to compensate victims.

This is an interesting reversal for the Boy Scouts of America, who as recently as August of 2019, were still denying that such egregious indiscretions had taken place. A lawyer who spearheaded the lawsuit had previously likened the denial of mounting sexual abuse allegations to a “cover-up” and went further to suggest that there was a “pedophilia epidemic within their organization.”

Following the official bankruptcy filings, the Boy Scouts of America released this statement…

“The Boy Scouts of America believe our organization has a social and moral responsibility to equitably compensate all victims who were abused during their time in scouting. We also have a duty to carry out our mission for years to come. We believe victims, we support them, we will pay for counseling by a provider of their choice and we encourage them to step forward.”

The devil is in the details and the damage is seemingly done. 350 predatory scoutmasters have been named in the ever-growing lawsuit, with some 800 victims claiming to have been sexually abused or harassed throughout the decades. One victim alleges that a former scoutmaster drugged him before repeatedly sexually abusing him.

Thanks to the recent loosening on the statute of limitations, sexual abuse victims who were once prevented from coming forth now have the ability to speak out and have their voices heard. Back in May, a Washington D.C. court eliminated time restrictions that prevented sexual abuse survivors from pursuing civil litigation cases against their abusers. The courts opened a three-year window in which survivors under the age of 40 can file civil suits regardless of when the offense took place. This opened the floodgates to bring more charges against the Boy Scouts of America.

This brings up intriguing questions that have long been debated. Since sexual harassment and sexual abuse can be such physical crimes that leave victims severely traumatized, does that mean sexual abuse claims fall under personal injury law?

In short, yes. Personal injury is defined as an injury sustained by a victim at no fault of their own. This includes physical harm or any injury that results in severe emotional trauma. Sexual abuse victims often suffer lasting emotional injuries that are akin, or identical to PTSD. Depression and anxiety disorders are frequently reported with victims of sexual abuse and can devolve into longterm symptoms like chronic migraines, fatigue, aches, insomnia, fluctuations in appetite and suicidal thoughts.

It should be stated that pursuing a sexual abuse civil case is more of an uphill battle due to the injuries being hard to quantify. The settlement process would fall under the category of non-economic damages and would be best suited for a personal injury attorney that has experience litigating sexual abuse and harassment cases.

While some personal injury attorneys may say they are experienced in sexual harassment and sexual abuse cases, beware of lawyers that aren’t forthcoming with their track record of success in such cases. Because of the unique nature of civil lawsuits pursuant to sexual abuse allegations, you will want to carefully consider who you want to represent you.

What Happens When the Victim of a Personal Injury Case Is a Minor?

Generally speaking, a minor or child can be compensated for permanent injury, disability, and pain and suffering. Settling a children’s personal injury claim might require a judge’s approval. In cases of sexual harassment or sexual abuse, the guidelines differ slightly but do still fall under the umbrella of personal injury if that is how the victim’s counsel wishes to proceed.

Oftentimes the process requires filling out a form and submitting it to the court. A parent, guardian, or guardian ad litem can file a form MC-350 or MC-350EX for a court to approve a settlement on behalf of a minor.

The money from a personal injury or sexual abuse settlement is split into two parts. The first belongs to the parents or legal guardians of the minor to cover, for example, medical expenses. The second includes damages personal to the child, which are allocated to them at age 18.

However, if a child becomes disabled or traumatized to the point they are unable to care for themselves, a special needs trust can be established. It will protect their assets should they be unable to work as an adult.

If your child was injured as a result of someone else’s negligence or indiscretions, Jacob Emrani can help you get the compensation you so justly deserve. The Law Offices of Jacob Emrani is a leading personal injury law firm in Los Angeles and has experience settling sexual abuse cases. Jacob Emrani and his firm of world-class personal injury attorneys have won multi-million-dollar settlements in many cases. We don’t charge fees unless you win your case. For a free consultation, call 1.805.491.9284 or reach out to us online today.