Skip to content
Who Is Responsible in a Self-Driving Car Accident?

Who Is Responsible in a Self-Driving Car Accident? 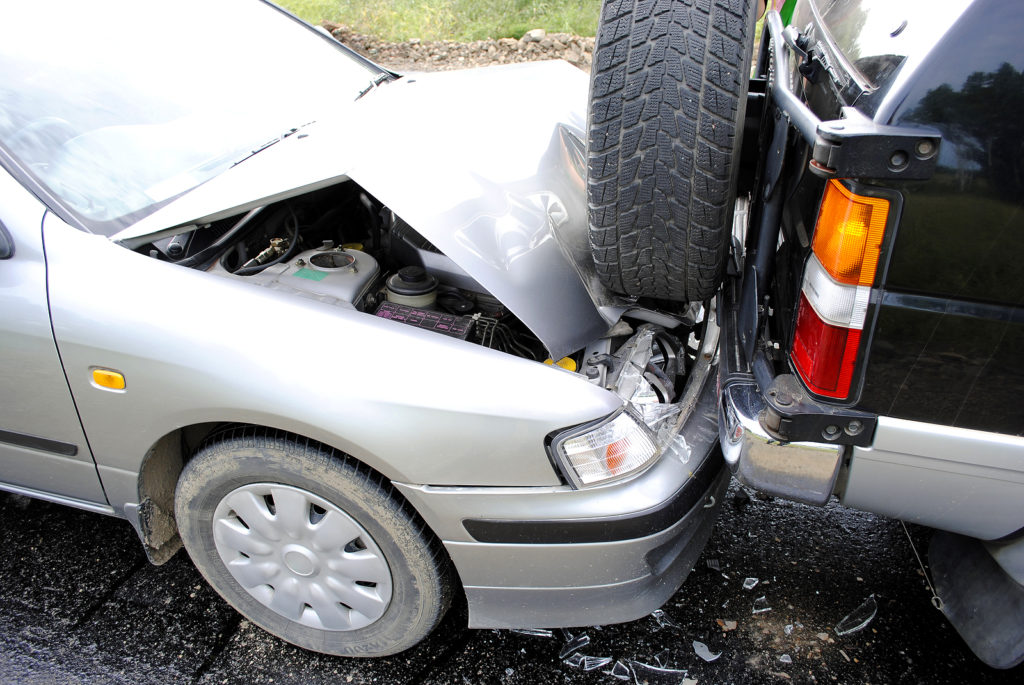 Originally concept cars, self-driving autonomous vehicles are no longer science fiction. But a self-driving car is just as capable of getting into an accident as one operated by a driver. It is not common to see a self-driving car accident as of yet, but that could change as automation technology advances and grows more popular. This raises questions as to who is at fault if your vehicle is damaged or worse, someone is injured or killed, in a crash with a driverless car.

To learn more about who may be responsible, continue reading.

According to the Insurance Institute for Highway Safety (IIHS), 94% of automobile crashes in the U.S. are caused by humans. So-called robocars may stop only a third of these, an IIHS study found. But that projection is still in the distant future. The technology is still being developed but has caused a few accidents. For example, a self-driving Uber car killed a 49-year-old woman in March 2018, in Tempe, AZ. At the time, the vehicle was not programmed to recognize jaywalkers, but there was an operator in the driver’s seat (the autonomous system was designed to alert the driver, who had less than a second to intervene and engage the steering wheel).

Tesla vehicles operating in autopilot mode have also caused accidents. In 2018, a Tesla Model S was traveling at 65 miles per hour when it hit a fire truck, severely damaging the Tesla. A Tesla car collided with a tractor-trailer on a Florida highway in 2016; this preceded several other accidents, some of which involved the self-driving vehicle manufacturer and others involving Uber.

Who Is Responsible in a Self-Driving Car Accident?

These accidents have sparked legal discussions as to who is liable when an autonomous vehicle crashes. Thus far, due to the fact these vehicles are run by a computer and operating system, these discussions have focused on product liability. California, an at-fault state, requires the other driver to be responsible for an accident victim to have a valid claim. However, comparative negligence law applies to incidents involving self-driving cars, so the damages you recover will be reduced by the percentage you were at fault.

But what if the other vehicle was not being driven by anybody?

While responsibility depends on the circumstances of the case, the legal merits will be determined by how the operator in the driver’s seat acted. Every self-driving car has someone inside to take manual control if necessary. If they could have prevented an accident, they may be liable for negligence. After all, drivers must still be attentive when using autopilot and have their hands on the wheel.

A post-accident investigation will also look for defects in the vehicle. If there was a mechanical failure or software error, the manufacturer can be charged. Testing companies, which are responsible for quality assurance, can be liable for damages as well. If you have questions about liability in relation to autonomous vehicle accidents, and/or have been injured in one, contact a Los Angeles car accident attorney.

There are a few ways to receive compensation for an autonomous car accident. Damages you may be entitled to can include:

Specializing in all types of vehicle accident cases, The Law Offices of Jacob Emrani can provide professional legal representation if you’ve been involved in a self-driving car accident. Our serious injury law firm has recovered millions of dollars in compensation. We’re ready to work with you, so contact our Los Angeles car accident lawyer at 888-952-2952 for a free consultation.