Every year, far too many elderly residents of nursing homes and other care facilities are abused. It is estimated that one out of 10 elderly individuals experience some type of elder abuse, according to the U.S. Centers for Disease Control and Prevention. Between 1999 and 2001, nearly a third of all nursing homes were cited for violating standards intended to protect residents, making things challenging for elder abuse attorneys in Los Angeles. 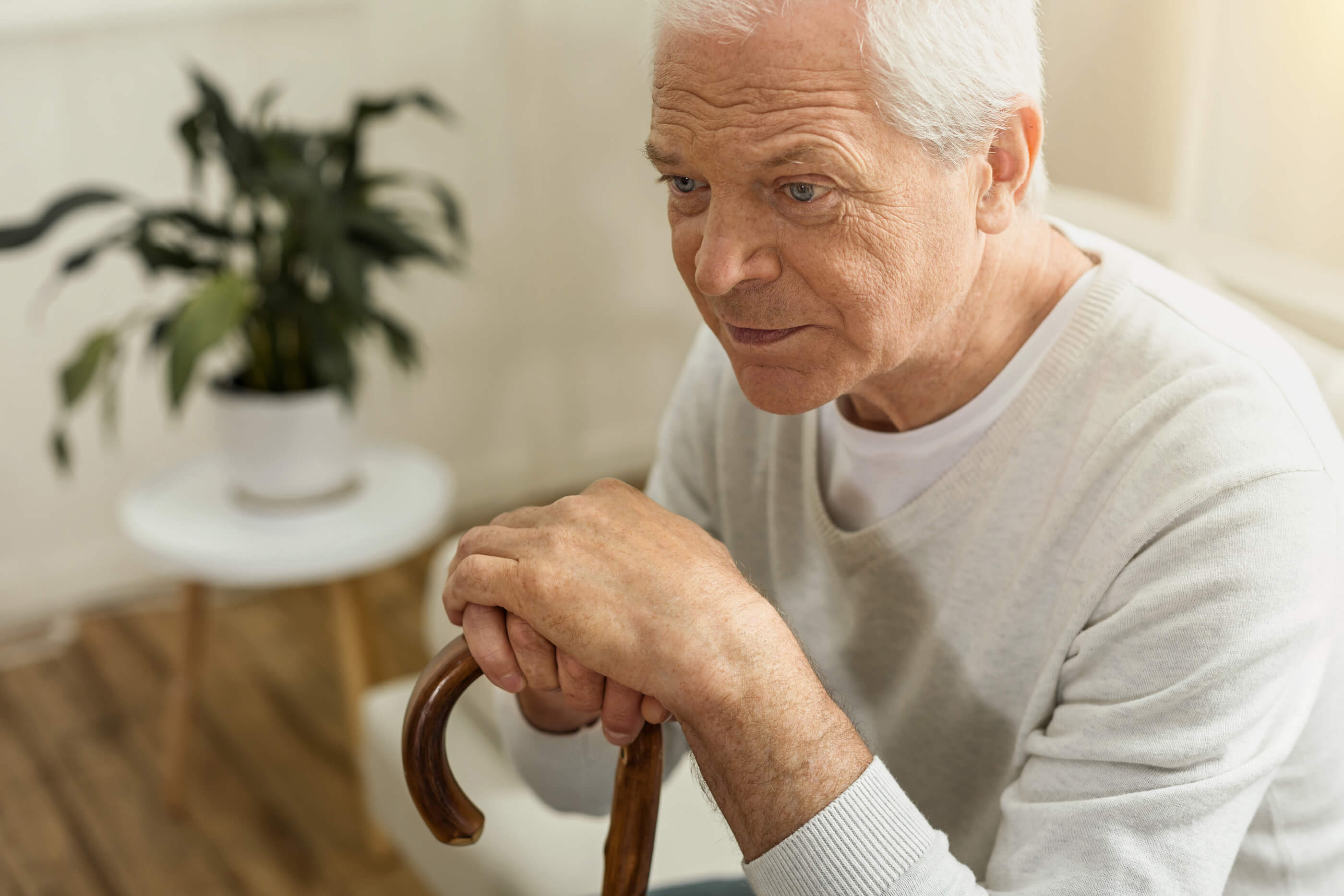 Elderly individuals are often unable to defend themselves or communicate instances of abuse. It is up to family members to identify warning signs, which can take many forms, including:

Other signs of nursing home neglect include:

Oftentimes evidence of neglect isn’t immediately obvious, but can be suspected if an elderly patient or resident shows signs of:

If a staff member refuses to leave the room when you visit an elderly family member, this could be a cause for concern. Abusers can go great lengths to hide their behavior and victims are often afraid, unwilling, or unable to speak up because their fear of the abuser is so strong. They may also fear the risk of embarrassment.

From a legal perspective, nursing home abuse describes a range of different types of physical and emotional abuse. It includes neglect, which may not present as immediate signs of abuse but that which a patient with, for example, dementia may not be able to recognize or remember. A nursing home abuse case can be complex. But an attorney who specializes in this area can recognize the signs of neglect and abusive behavior, and provide legal advice, representation, and a fight for compensation no matter how complex the case is.

But nursing home staff aren’t the only ones who can be responsible for abuse. Family members are more often responsible, including spouses and adult children, followed by friends and neighbors, and in-home care aides. In nursing homes, residents are sometimes abused by other residents; some studies suggest this is even more likely than abuse by staff members.

The Law Offices of Jacob Emrani specializes in representing clients in elder abuse cases, one of several types of medical malpractice our law firm has a great deal of experience with. We can also help in cases of prescription drug injuries, defective medical devices, and wrongful death. Our Los Angeles personal injury attorney is highly knowledgeable and fights for your rights, so if an elderly loved one was harmed in any way, we can fight for much deserved compensation.

We work with clients in Los Angeles, Orange County, Ventura County, San Diego County, the Inland Empire, and Central and Northern California. If you’re concerned about an elderly family member’s welfare, call The Law Offices of Jacob Emrani today at 888-952-2952, or contact us for a free case consultation today.