As of January 1, 2019, a variety of new California laws have taken effect. Numbering in the hundreds, they deal with everything from workplace issues to public safety and environmental conservation, to how your Los Angeles personal injury attorney deals with your case. They include the following: 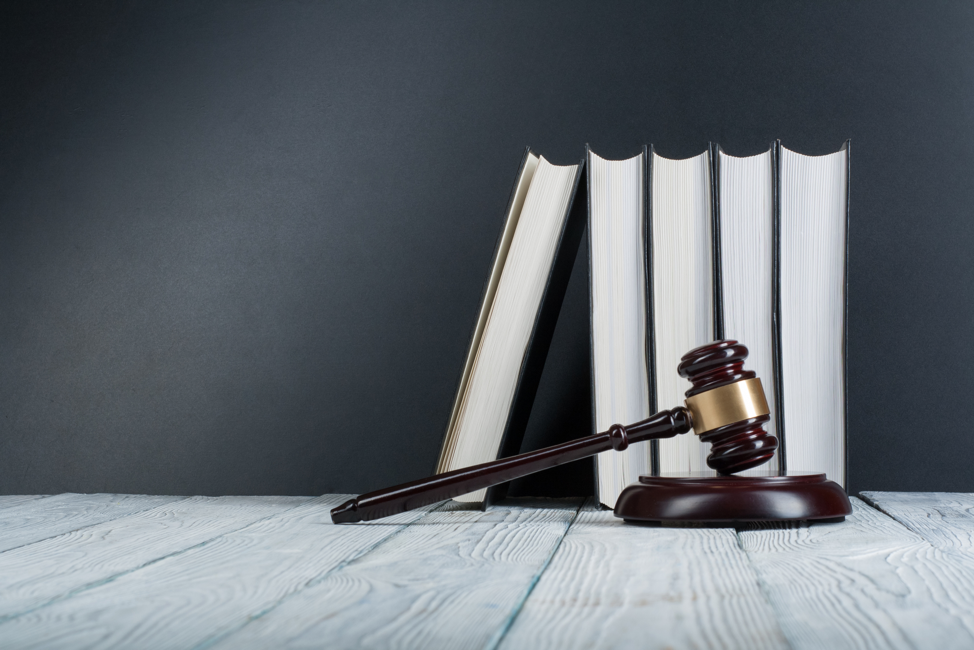 The following gun control laws have gone into effect:

Under Assembly Bill 2770, people who file a sexual harassment allegation are protected against the threat of defamation lawsuits.

Restaurants can only provide a plastic straw if a customer asks for one. Food establishments with child meals must provide water, milk, or other “healthy” beverages by default. Another law enables pets to be sold only through animal shelters or rescue groups. A state law also limits use of refrigeration chemicals associated with climate change.

Driver licenses from the California Department of Motor Vehicles will be issued, by request to those without a traditional gender preference.

State government funds have been allotted to remove trees and brush in fire-prone areas and provide utilities with ways to manage costs of fire-related payments. Laws for homeowners include rules to create defensible space around homes, install backup batteries for garage doors, and for flexibility in using insurance to rebuild houses.

And also by law: Surfing is now the official state sport of California.

Have you or a loved one been injured in a car accident, at work, or due to anyone else’s negligence? We are the top car accident attorney in Los Angeles and Orange County. Call 888-952-2952 today for a free consultation, expert advice, and skilled legal representation.