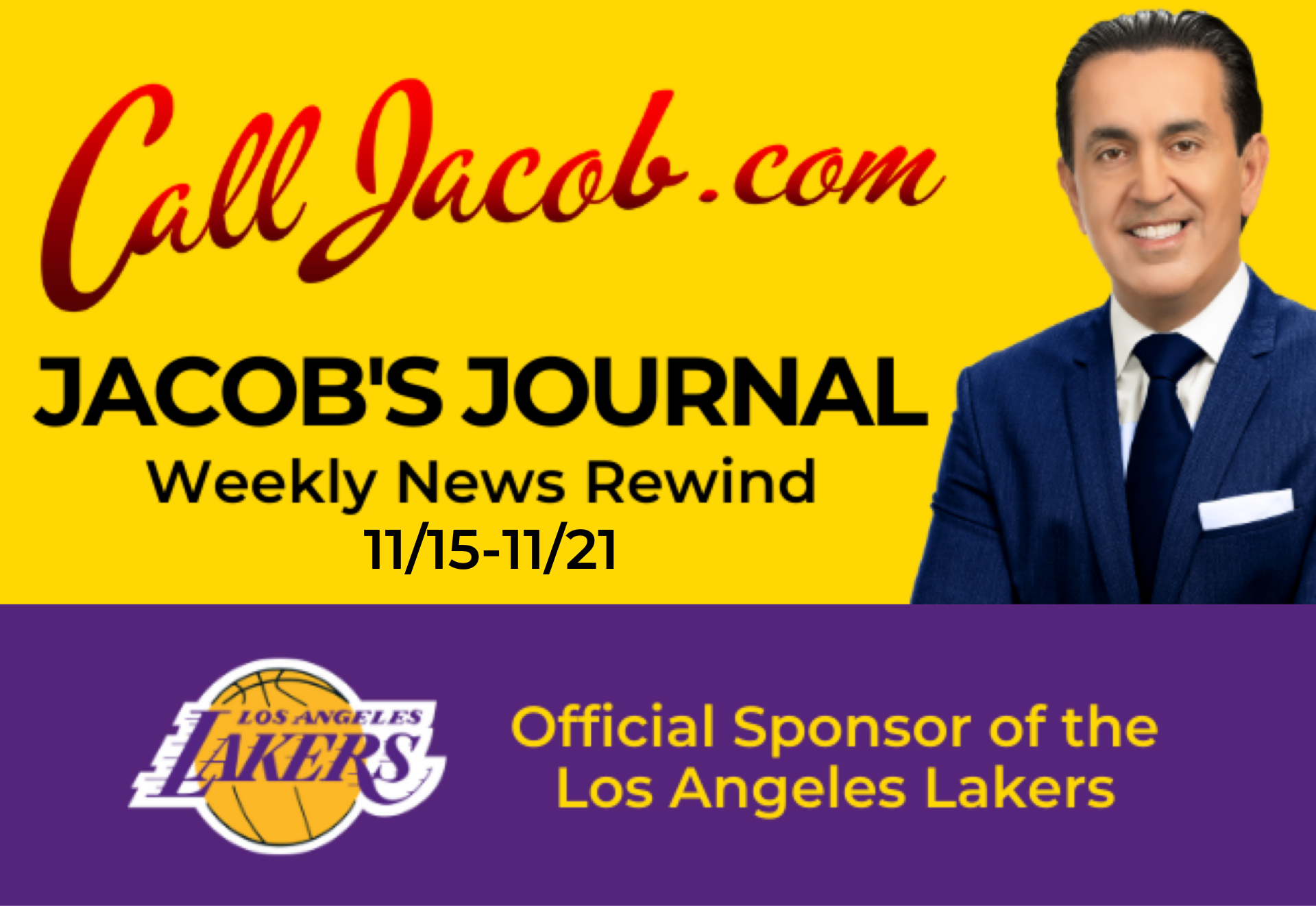 Bakersfield, CA – One Dead in Head-On Accident on I-5 Near Hwy 46

Thursday, November 18 (Torem & Associates) – One person was killed in a head-on car accident in Bakersfield on Wednesday. The crash, which involved two cars, occurred on the southbound side of Interstate 5 near Highway 46 at about 3:20 p.m. An investigation has not yet determined the cause of the accident, which caused officials to close the southbound #1 lane of the interstate. The victim has not been identified pending family notification. In California, over 150,000 people are injured in automobile accidents every year, tens of thousands which require emergency care and hospitalization.

Thursday, November 18 (Sierra Sun Times) – An update by the California Department of Public Health on Thursday revealed 4,541 new COVID-19 cases on Wednesday, bringing the statewide total for the pandemic to 4,752,970. It also reported 129 deaths for a total of 72,847 coronavirus-related deaths. The positivity rate rose from 2.2% to 2.4%. In addition, statewide data showed cases, hospitalizations, and deaths are primarily associated with unvaccinated populations. In total, 56,326,416 vaccines have been administered in California and 75% of eligible people aged 5 and older have had at least one dose.

The latest report also provided updates on hospitalizations, ages of confirmed cases, and gender of confirmed cases. Many Californians remain unvaccinated, which is driving the risk for COVID-19 exposure and infection. Preventative measures such as taking measures to protect yourself, family, and community as well as updating to an N96/KN95/KF94 mask are recommended, among many other tips.

The Sierra Sun Times also relayed several links for tracking COVID-19 and an update on testing turnaround time. From October 31 to November 6, patients waited an average of one day for test results (85% received them in a day), while 704 cases of Multisystem Inflammatory Syndrome in Children have been reported as of November 15. Also, links to additional news articles from the FDA and others are provided.

LeBron James Used to Be Indestructible. Now, His Health Is the Lakers’ Biggest Concern

Friday, November 19 (The Washington Post) – As he’s dealt with injury, Los Angeles Lakers forward LeBron James has been greeting celebrities at the Staples Center and objecting to calls by officiating referees. Nonetheless, the Lakers have had more bad nights than good without James, who has been upgraded to questionable for a Friday game with the Boston Celtics. He has missed 10 games with ankle and abdominal injuries. Team members, including Russell Westbrook, Anthony Davis, DeAndre Jordan, and Dwight Howard have struggled during this time.

When the Lakers won the title at the Disney World bubble last season, the four-time champion noted he never missed a playoff game. The NBA Hall of Famer has had a 19-year run and turns 37 in December. He appeared in 95% of games with the Cleveland Cavaliers and had 94% availability with the Miami Heat. However, he’s appeared in just 72% of his team’s games in his fourth season with the Lakers, following lengthy stretches of absence with an ankle sprain last season and a groin strain in 2018-19.

The team has posted a 112-61 record with James and 27-41 without him (.647 vs. .397). While his overall fitness has been questioned by some, he seems to remain focused, and positive developments on the team mean, if James can maintain his health, he can help the Lakers catch up to the Golden State Warriors and Phoenix Suns. But based on history, an extended absence won’t help the team win the title.