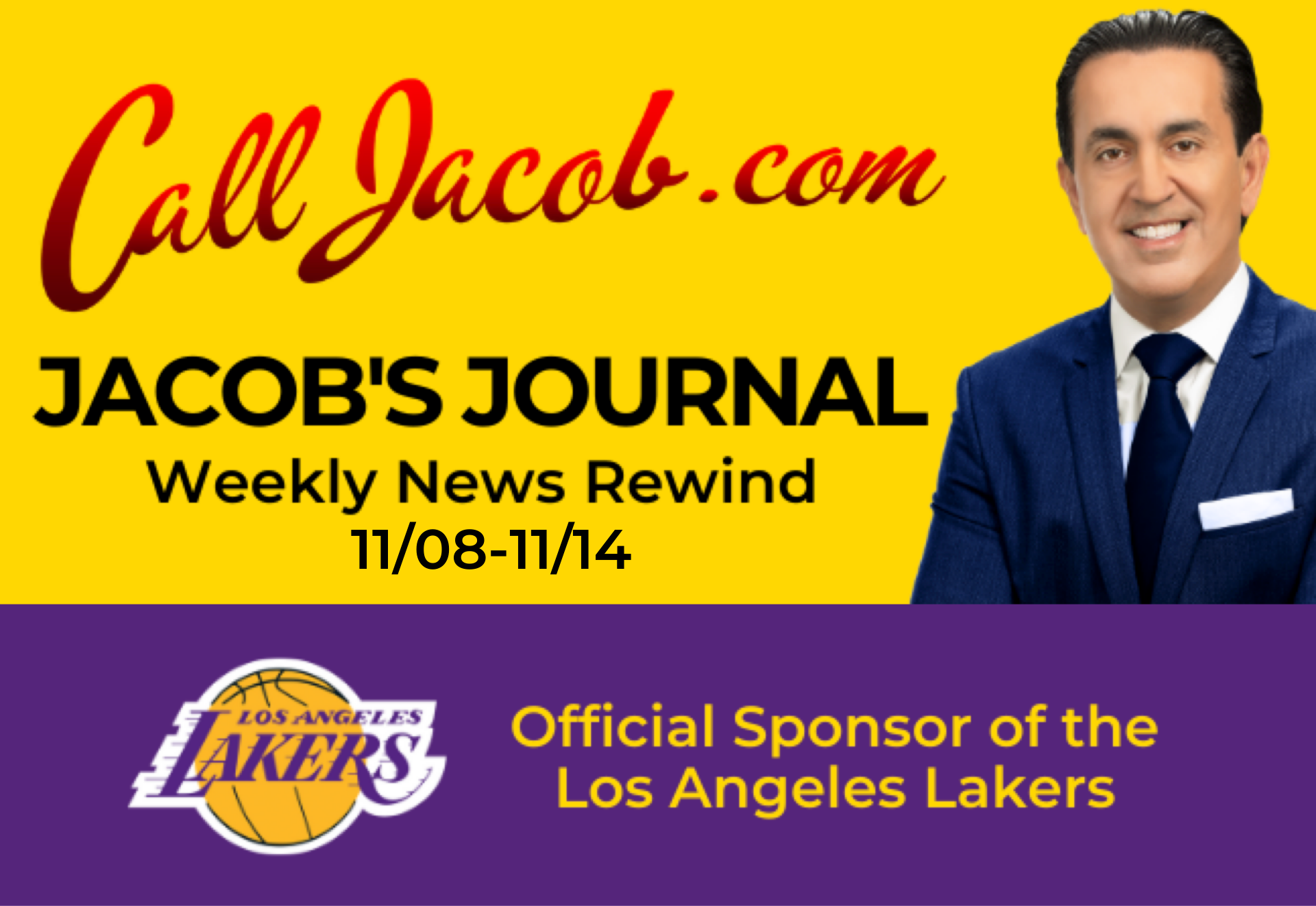 Friday, November 12 (Los Angeles Times) – Health officials in California are pushing for more adults to get COVID-19 booster shots amidst sluggish demand and worries over a potential winter coronavirus surge. So far just 34% of Californian’s over age 65 and 14% of fully vaccinated adults have received a booster. Based on federal guidance, any adult is eligible if they’re at increased risk of COVID-19 exposure, while state and local health officials are urging vaccine distributors to allow adults to get a booster shot if they had a Johnson & Johnson shot more than two months ago or a second dose of Pfizer-BioNTech or Moderna at least six months ago.

On Tuesday, Dr. Tomás Aragón of the California Department of Public Health sent out a letter instructing vaccine providers to let patients determine their own exposure risk and not turn anyone away who requests a booster shot. The department also outlined guidelines for eligibility and issued a list of qualifying medical conditions to get a booster; to Dr. Sara Cody, Santa Clara County’s health officer and public health director, this means, “pretty much everybody is eligible.” Meanwhile, federal officials are currently evaluating whether to officially expand booster eligibility. Pfizer and BioNTech recently asked the U.S. Food and Drug Administration to allow anyone 18 or older to get one.

A recent study showed a vaccine efficacy of 95% for those who receive a COVID-19 booster shot. California health officials warn that, without a booster, even vaccinated people will be at a greater risk of breakthrough infections. Over 3.7 million Californian’s have received a booster, according to the state Department of Public Health. Daily coronavirus cases are beginning to climb nationally, and a study from Israel has indicated booster shots are reducing the risk of severe illness and death. Health officials also said it is critical to get more people vaccinated to begin with.

Saturday, October 30 (ABC 10) – The California Highway Patrol reported that two people were killed after a driver struck two street vendors and a Chevy Tahoe near North Highlands on the afternoon of Friday, October 29. At the time, the 18-year-old driver was traveling westbound on Don Julio Boulevard and Watt Avenue when she oversteered her vehicle, according to the CHP. The driver was cooperative with law enforcement and drugs and alcohol were not believed to be factors in the crash.

Thursday, November 11 (Bleacher Report) – Three weeks into the 2021-22 NBA season, the Los Angeles Lakers have six wins, five losses, and some injuries. During the offseason, the roster had been reshaped around LeBron James and Anthony Davis. The team currently sits 22nd in turnover percentage, according to NBA.com, with Russell Westbrook’s 5.1 giveaways per game and James’ 4.2 turnovers per game. At 37, Carmelo Anthony has averaged 17.6 points per game, his most since the 2016-17 season. Austin Reaves, 23, joined the Lakers in late July as an undrafted free agent and his contract was then converted to a standard NBA deal. Sidelined opening night, he has been adding time and now gets 21.3 minutes per night, with the Lakers faring 15.4 points better per 100 possessions with him per NBA.com stats.