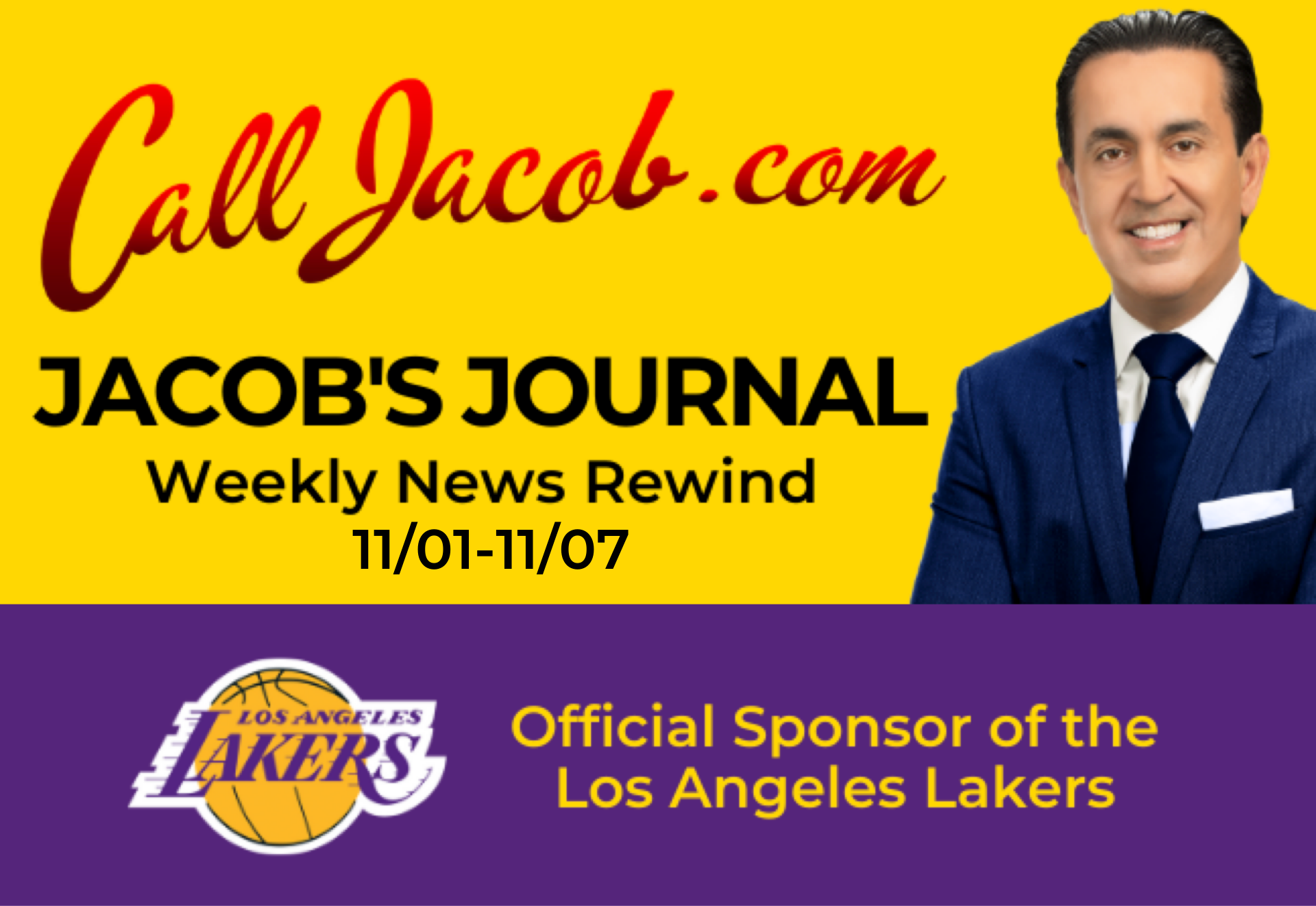 Young Children Can Receive COVID Vaccines Soon. Here’s What You Need to Know

Wednesday, November 3 (Cal Matters) – On Tuesday, the Centers for Disease Control and Prevention endorsed use of the Pfizer COVID-19 vaccine for children ages 5 to 11, after the U.S. Food and Drug Administration approved so last week. California is expected to begin vaccinating young children and anticipates receiving over 1 million doses during the next week. Santa Clara County has already started vaccinating kids, and the city of Long Beach will start Friday. California’s 3.5 million eligible children represent about 9% of the state’s population. So far, about 60% of 12- to 17-year-olds have been vaccinated since the spring.

In its November 3 health update, Cal Matters also answered key questions, such as where parents can find vaccine doses and make appointments, and what the COVID-19 symptoms are in kids, such as fever, sore throat, and shortness of breath. The potential for severe infection in children is also highlighted as is the potential for vaccination to help reduce community spread. As for the effectiveness of doses, Pfizer’s pediatric vaccine, which is a third the dose given to people 12 and older, has shown to be 91% effective.

The risk of myocarditis, or inflammation of the heart muscle, is also addressed, as is the potential for side effects such as sore arms, fatigue, and low-grade fever, while it’s too soon to know whether kids will require a booster shot of the COVID vaccine. An update on vaccine mandates at schools and how school districts are handling exemptions is also provided. How the state is managing vaccine disparities among Black, Latino, and low-income communities is discussed as well.

Tuesday, November 2 (KTLA 5) – A single-car accident in Lake Forest on Tuesday resulted in the death of one person, while a second individual was taken to the hospital in unknown condition. The incident took place on El Toro Road north of Summerwood Way where a Cadillac sedan crashed into a tree on the sidewalk, according to the Orange County Sheriff’s Department. Both the north and south lanes of El Toro Road were closed during the investigation.

Wednesday, November 3 (CNN) – The Los Angeles Lakers won 119-117 over the Houston Rockets on Tuesday, led by LeBron James, Russell Westbrook, and Anthony Davis. Coming in from behind in the fourth quarter, the Lakers secured a third-straight win to achieve a 5-3 record for the season. The game was decided after an attempted three-point shot by the Rocket’s Kevin Porter Jr. James had 30 points and 10 assists, while Westbrook and Davis scored 27 points each. When interviewed, James explained his excitement for the game and his recovery from an ankle injury.

In other news, Chris Paul of the Phoenix Suns had his 10,336th career assist against the New Orleans Pelicans (a 112-100 win), moving him into third place in the NBA’s all-time assist list. Also, the Miami Heat won their fifth-straight game on Tuesday (a 125-110 victory over the Dallas Mavericks) with four players scoring 22 points or more, a first in franchise history.