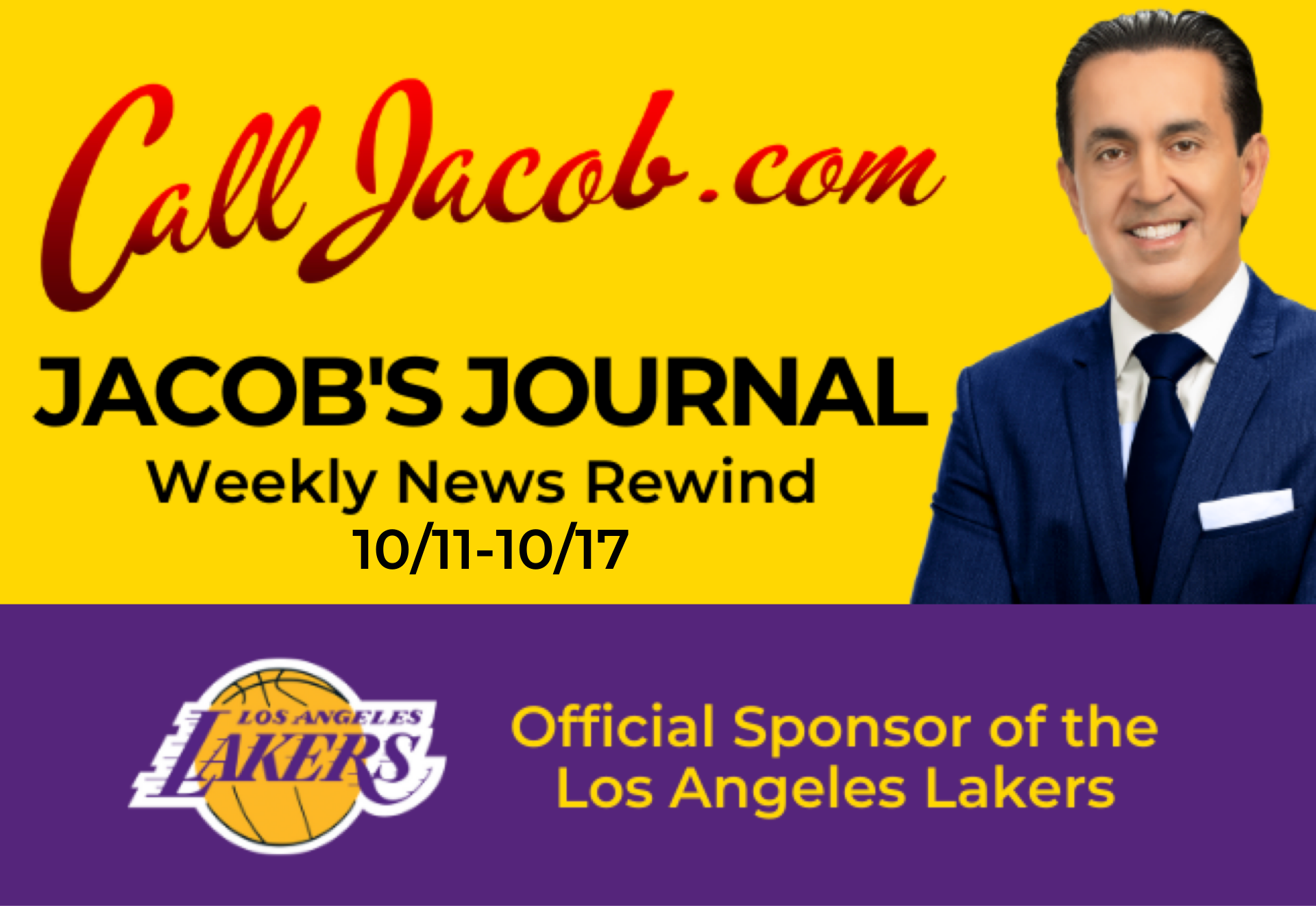 Wednesday, October 27 (East Bay Times) – A collision between a silver Acura MDX and dump truck occurred on Highway 24 on Tuesday, leaving one person hospitalized with life-threatening injuries, according to the California Highway Patrol. The car struck the dump truck, which was stalled in an eastbound lane, at about 6:45 a.m., said a CHP spokesman. All but two far left lanes of the six-lane highway were closed. The truck driver was not injured, while the driver of the Acura MDX was transported by ambulance to John Muir Medical Center. A CHP traffic alert remained in effect past 11:00 a.m.

Wednesday, October 27 (GCN) – An L.A. Times report revealed that although California state agencies require employees to be vaccinated or tested weekly, many state-run workplaces are failing to test unvaccinated employees. The California Department of Human Resources said 66% of state employees have submitted proof of vaccination. However, only half of the 50,000 unvaccinated workers were being tested, as of the first week of October. Meanwhile, only 411 of 3,600 unvaccinated workers at the Department of Motor Vehicles are being tested and 75 of 6,700 at Cal Fire are being tested, and some agencies are not reported vaccinating rates or testing information at all.

The Occupational Safety and Health Administration is expected to issue a new emergency temporary standard. It will require businesses with 100 or more workers to mandate vaccination or weekly testing, while federal agencies are no longer required to have a screening testing program for employees who aren’t fully vaccinated (but can). However, they must have a means to perform diagnostic testing following COVID-19 exposure in the workplace.

Thursday, October 28 (ESPN) – “It’s my fault, it’s on me” was Russel Westbrook’s response following his double-digit turnovers in a Wednesday game that ended in the Lakers’ 123-115 loss to the Oklahoma City Thunder. Westbrook also explained his reasoning for taking issue with the Thunder’s Darious Bazley for scoring on a breakaway dunk at the end of the game. In doing so (repeatedly yelling “Don’t do that.”) Westbrook received his second technical foul of the game and was ejected. In the first half, the Lakers had a 26-point lead but failed to protect it, leading to “A disappointing loss, but a lesson learned,” as Lakers coach Frank Vogel put it.

However, they have had 115 points or more in all five games so far, the longest streak to start an NBA season according to ESPN data.

Westbrook did score his first triple-double in a Lakers uniform and totaled 20 points, 14 rebounds, and 13 assists. He also turned the ball over 10 times and achieved a quadruple double, of which he has a record six. Nonetheless, his attempt to score, and the Lakers trailing 118-115 with 27.3 seconds remaining, bounced off the rim. An attempt by Malik Monk to tie the game failed as he shot the ball from out of bounds, as did an air ball by Carmelo Anthony. With LeBron James still out with a sore ankle, it’s not known if he’ll return for Friday’s home game against the Cleveland Cavaliers.