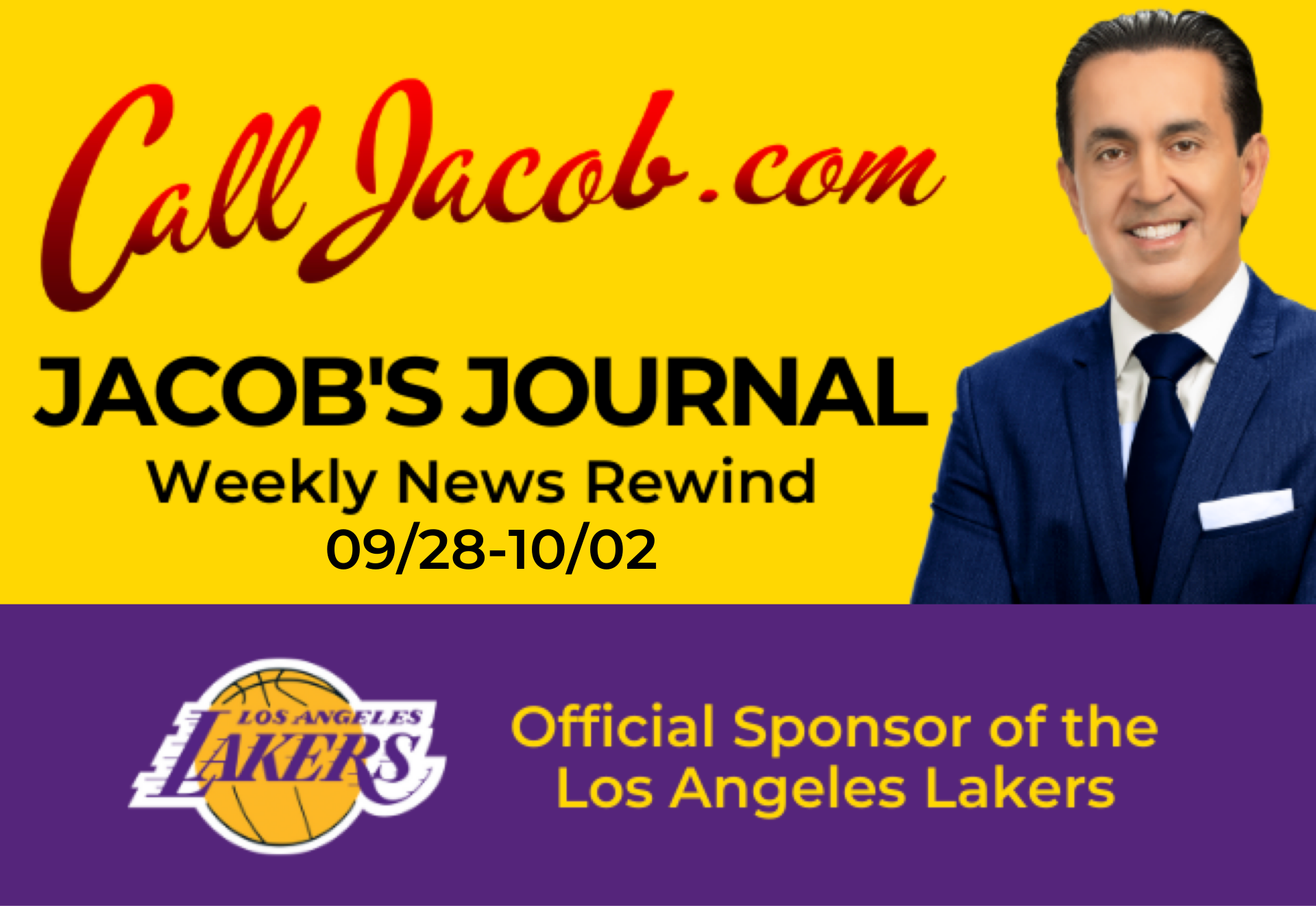 On Tuesday, the county announced breweries and wineries serving meals could resume outdoor services next week. It will also begin reviewing applications to reopen schools for in-person instruction in early October. Meanwhile, L.A. County is expected to remain in the purple tier of the state’s color-coded system for reopening for at least three more weeks.

Wednesday, September 30 (CBS Los Angeles) – Grocery stores, including four Ralphs branches and one Food 4 Less branch in Los Angeles, were cited for health and safety violations that failed to protect employees from COVID-19. According to the California Division of Occupational Safety and Health, proposed penalties range from $13,500 to $25,560. Ralphs was found by Cal/OSHA to fail to properly notify the state after two workers died from COVID-19. A spokesperson said the company would appeal the fines. The agency also found that, at Food 4 Less, employees did not maintain physical distancing from customers at stores in Studio City, Sherman Oaks, Culver City, and West Hollywood.

Wednesday, September 30 (KTLA 5) – Rebecca Grossman, co-founder and chair of the Grossman Burn Foundation, was arrested on charges of vehicular manslaughter and driving under the influence, according to the Los Angeles County Sheriff’s Department. Her arrest comes after two boys were struck and killed in Westlake Village on Tuesday night. Bail is set at $2 million. The crash occurred at the intersection of Triunfo Canyon Road and Saddle Mountain Drive, at about 7:10 p.m., as the boys (aged 9 and 11) were crossing the street with their family. The Malibu/Lost Hills Sheriff’s Station can be contacted at 818-878-1808 to provide information about the incident.

One Killed In 5 Freeway Crash Near Disneyland

Tuesday, September 29 (CBS Los Angeles) – At least one person was killed in a single-car crash on the 5 Freeway in Anaheim, near Disneyland. The crash occurred just after 3 a.m. on the southbound 5 Freeway at Disneyland Drive. Anaheim Fire & Rescue responded to the incident. The cause of the crash and number of people in the car haven’t been confirmed.

Thursday, October 1 (CBS Los Angeles) – According to police, one person was killed and three injured in a two-vehicle collision in South Los Angeles early Thursday morning. The incident happened just after 1:15 a.m.  at the 1300 block of Slauson Avenue. A BMW was severely damaged in the crash, based on footage from the scene. There has been no word on whether drugs or alcohol were factors in the crash.

Thursday, October 1 (KTLA 5) – The Los Angeles Lakers beat the Miami Heat 116-98 in Game 1 of the NBA Finals on Wednesday night. Anthony Davis scored 34 points and LeBron James scored 25 points with 13 rebounds and nine assists. For the Heat, point guard Goran Dragic left in the second quarter; according to a source, he was diagnosed with a torn plantar fascia in his left foot. All-Star center Bam Adebayo seemed to aggravate a left shoulder strain, causing him to leave in the third quarter. Jimmy Butler, despite a twisted left ankle, scored 23 points. Game 2 is set for Friday night.

Thursday, October 1 (CNN.com) – More than a Vote has signed up 10,000 volunteer poll workers as of this week in its “We Got Next” recruitment effort. The voting rights organization, led by NBA star LeBron James, has been working to combat systematic, racist voter suppression. Its recruitment initiative is being run in partnership with the NAACP Legal Defense Fund (LDF). In Game 1 of the NBA Finals on Wednesday night, virtual fans included numerous first-time poll workers, according to the NBA, while former President Barack Obama, Kareem Abdul-Jabbar, Shaquille O’Neal, and others thanked them for their participation. According to The New York Times, More Than a Vote and LDF plan to target 11 cities in the second phase of their push.