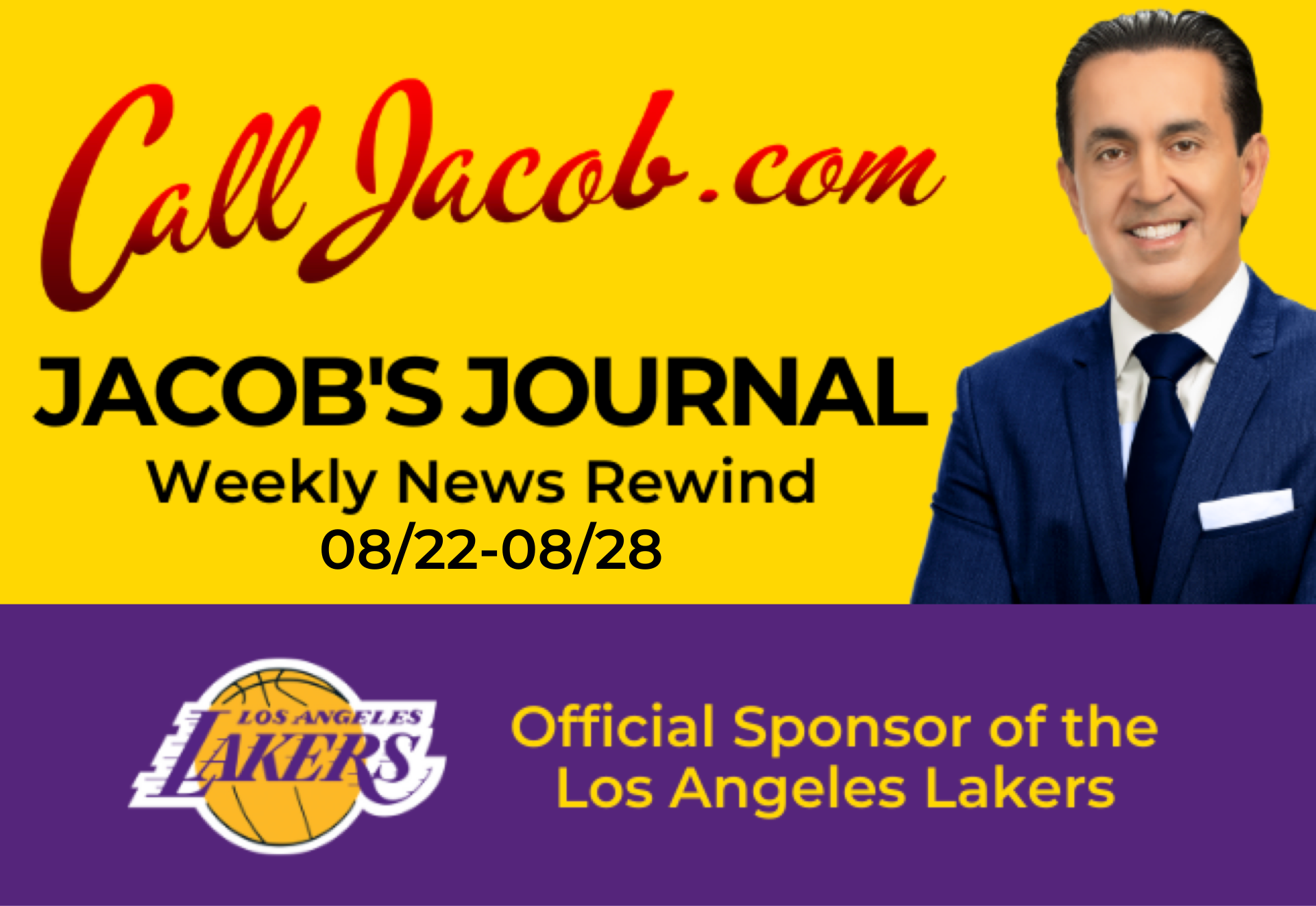 Wednesday, August 24 (ALT 987 FM) – On Sunday afternoon, a driver crashed through a Whole Foods in Woodland Hills. The incident occurred at around 12:30 p.m. According to KTLA, the car crashed into the produce section, through sliding doors at the Ventura Boulevard entrance, and reached as far as the coffee bar. The driver of the white Volvo sedan was described as an “elderly man”, who exited the car before paramedics could assist him (they later determined he sustained no serious injuries). KTLA reported that most structural damage to the store can be repaired and no customers were injured; the LAPD later removed what was left of the entrance doors and drove the vehicle out to a designated spot.

Thursday, August 24 (The Mercury News) – The California Highway Patrol said two people died Wednesday morning after a vehicle lost control on Highway 13 and erupted into flames. According to the CHP, the crash occurred at about 3:35 a.m. A vehicle was traveling south with two people inside; just north of the Redwood Road exit, it hit the right-shoulder guardrail and struck trees on the side of the roadway. The crash involved only one vehicle, said the CHP, which reopened the single closed lane at about 7:30 a.m. No details on the victims were immediately released.

Thursday, August 25 (Devdiscourse) – On Wednesday, a California state judge said he would probably deny Tesla Inc’s request to dismiss a lawsuit accusing it of widespread race discrimination at an assembly plant. The electric car maker’s claimed the lawsuit, which involves thousands of employees, would be unmanageable. This was rejected by California Superior Court Judge Evelio Grillo in Oakland (in a tentative written order). Tesla also claims that the state’s Civil Rights Department did not notify it of all the claims prior to the February lawsuit. According to a company representative, Grillo said in Wednesday’s hearing that he needed more time to issue a final decision.