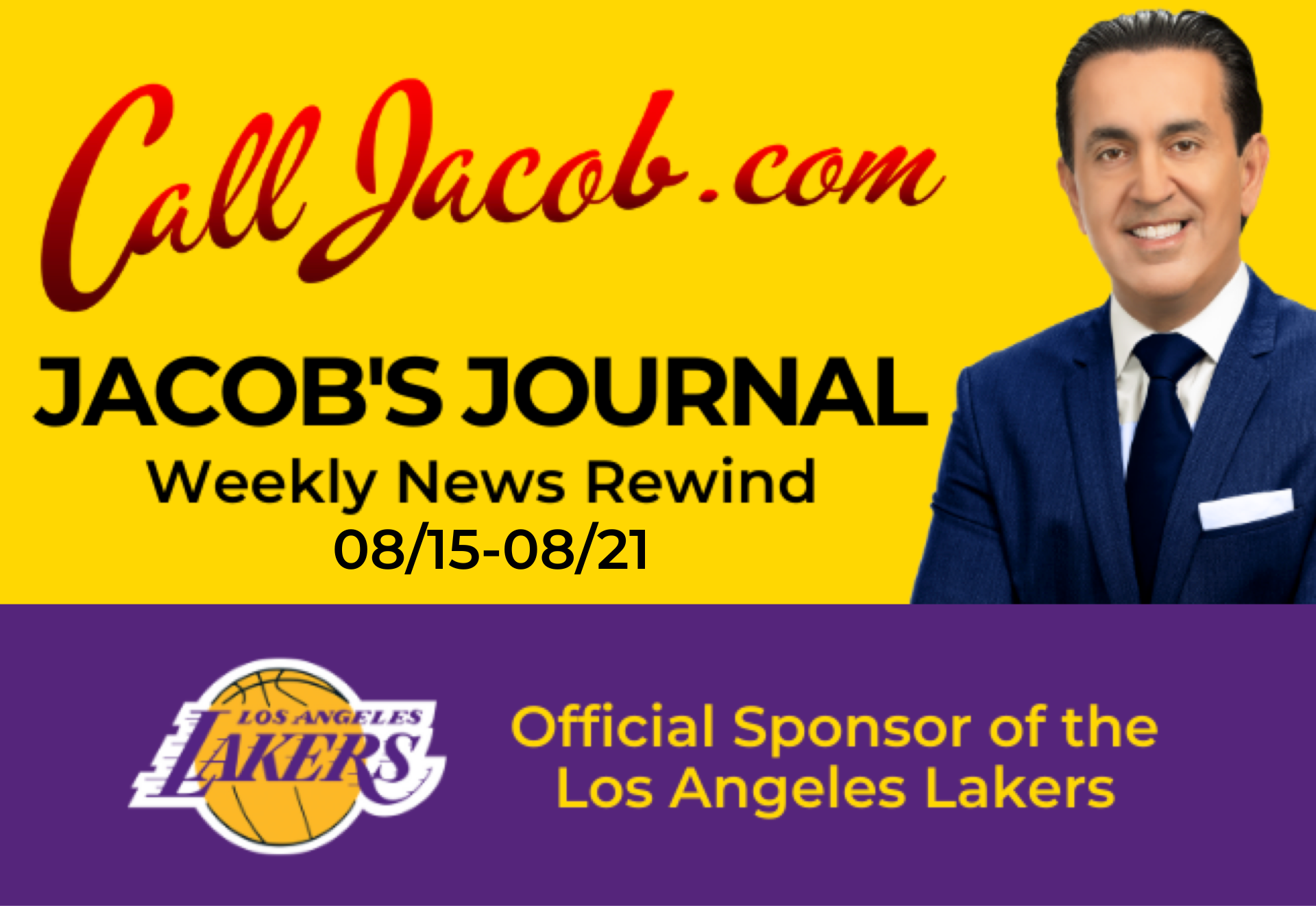 Tesla Crash that Killed California Motorcyclist Is No. 38 in Wider US Probe

Thursday, August 18 (The Mercury News) – The National Highway Traffic Safety Administration (NHTSA) is investigating a crash involving a 2021 Tesla Model Y that killed a motorcyclist on July 7 in Riverside. It is part of a larger investigation of collisions suspected to involve advanced driver assistance systems, which are linked to 18 total fatalities. In all, there are now 38 crashes involving a Tesla Inc. vehicle being investigated.

The incident, the 47th the NHTSA has examined since 2016, involved a vehicle heading east in the carpool lane behind a Yamaha V-Star. Both vehicles collided, causing the rider to be thrown from his motorcycle, according to the California Highway Patrol. In the wake of recent crashes, the NHTSA is increasing scrutiny of collisions that use driver automation technologies, including Tesla vehicles with its Autopilot technology.

Thursday, August 18 (PowerNation TV) – Ray Minter, whose home is located off the 680 Freeway in San Jose, has had his house crashed into by cars 23 times since 1964. Minter says his insurance company has spent $30,000 installing steel poles in front of his home, twice, yet speeders still crash into his house. Since the off-ramp was built in 1972, he’s had four cars plow through the structure, lost three of his own vehicles, and has replaced his fence many times. Meanwhile, the city of San Jose is encouraging drivers to be more cautious and has applied for a $40 million grant to improve road safety.

Wednesday, August 17 (Newsweek.com) – Kaylynn Heatley, 21, has been arrested following a road rage crash that, according to police, led to the amputation of a driver’s limb. The California Highway Patrol responded to a crash on State Route 91 in Corona on August 12, in which Heatley allegedly rammed her Jeep Wrangler into a Tesla. Both cars were forced off the road as a result. She fled the scene, according to Fox11 Los Angeles (citing police accounts) while all victims were transported to a hospital with major injuries, said the CHP. The CHP later used the Jeep’s license plate to locate Heatley’s Wrangler in Placentia. It has also noted more than 500 people were killed, and 57,000 injured, in speed-related crashes in 2020.