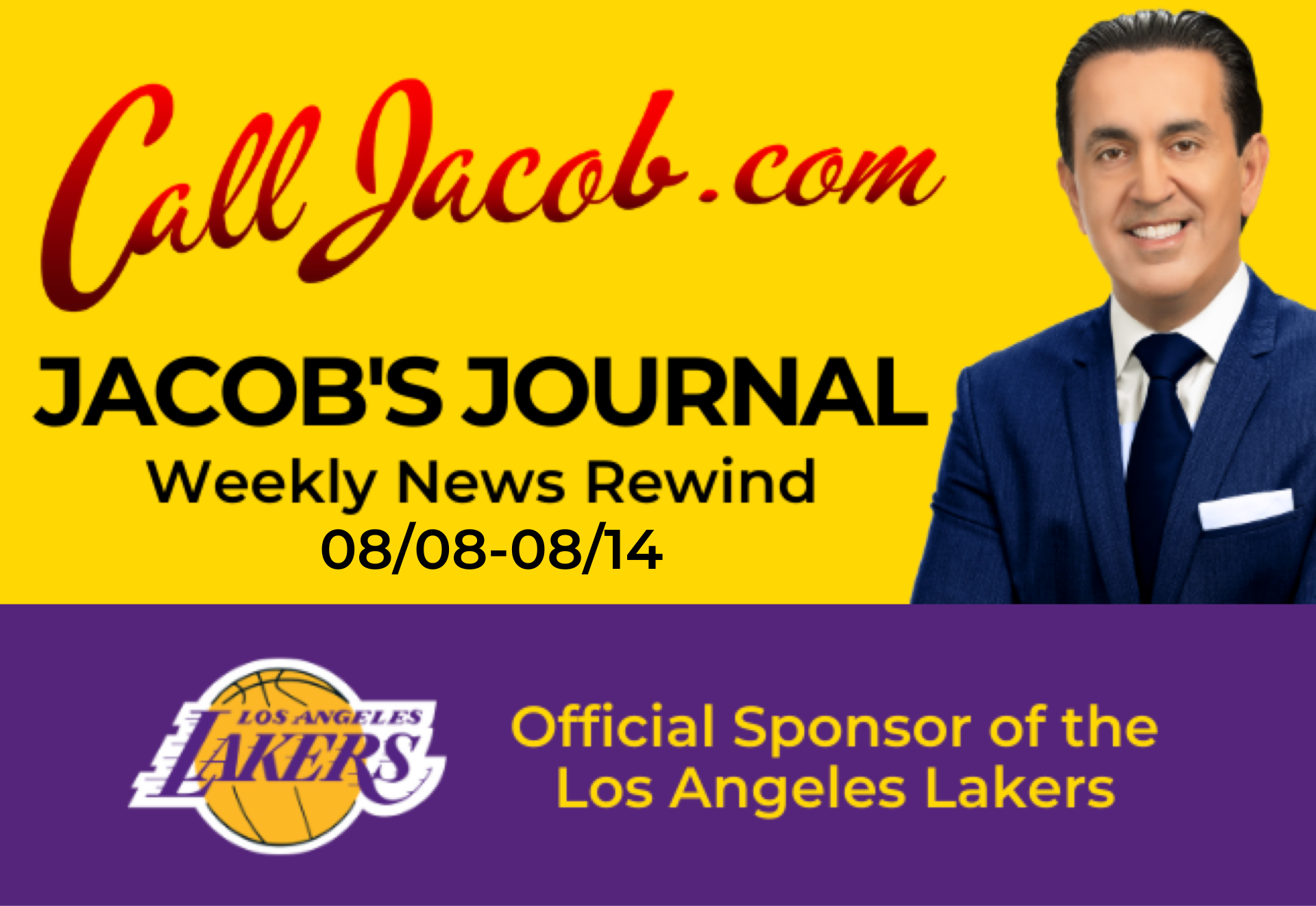 Tuesday, August 9 (Chron.com) – Nicole Linton, 37, faces six counts of murder in Los Angeles County following a car crash that killed five people, including a pregnant woman, according to the Los Angeles County District Attorney’s Office. The Houston nurse is also facing five counts of vehicular manslaughter. Prosecutors said, last Thursday, she was driving her Mercedes-Benz at around 90 mph, ran a red light, and collided with several cars in a crash that happened about 10 miles south of downtown Los Angeles. Linton’s car caught fire after slamming into a metal pole.

According to KHOU, Asherey Ryan, 23; Alonzo Quintero, 11 months; and Reynold Lester were killed in the crash. Ryan was driving to a prenatal doctor’s appointment at the time. The names of two other women killed in the crash have not been announced. Prosecutors say Linton has been involved in at least 13 car accidents, including fender benders in Harris County and Laredo, Texas (although there’s no evidence drugs or alcohol were involved). If convicted of all charges, Linton can face up to 90 years in prison or a life sentence.

Friday, August 12 (NPR) – Actress Anne Heche is not expected to survive following a car crash last Friday, a family representative told Deadline. Heche, 53, has been hospitalized and on life support since the accident. She was allegedly speeding in her blue Mini Cooper and crashed into two homes, causing a fire in the second one, and suffered an anoxic brain injury, in which the brain is deprived of oxygen. A brain injury can result from any physical trauma that affects oxygen intake; it can cause both physical limitations and behavioral changes.

Thursday, August 11 (Los Angeles Times) – Friends and family of two people killed in a Windsor Hills crash have identified them as Nathesia Lewis, 42, and Lynette Noble, 38. Both were traveling together in the same car. The multi-vehicle crash happened on August 4 and resulted in five deaths, including Asherey Ryan, 23; her 11-month-old child, Alonzo Quintero; and her boyfriend, Reynold Lester. Ryan was also 8½ months pregnant at the time of her death.

According to prosecutors, Nicole Linton, 37, a traveling nurse, sped through a red light at an intersection, while authorities said her Mercedes-Benz sedan struck several cars. Family members said the vehicle Noble and Lewis were in burst into flames and identifying them was difficult because their bodies were so badly burned. Lewis’ boyfriend (graffiti artist Clarence “Moezart” Hamlin) and a friend painted a mural honoring her on the side of her sister’s hair salon. Hamlin, who did not realize Lewis had died until a few days after the crash, expressed his shock and grief in comments to the Los Angeles Times.