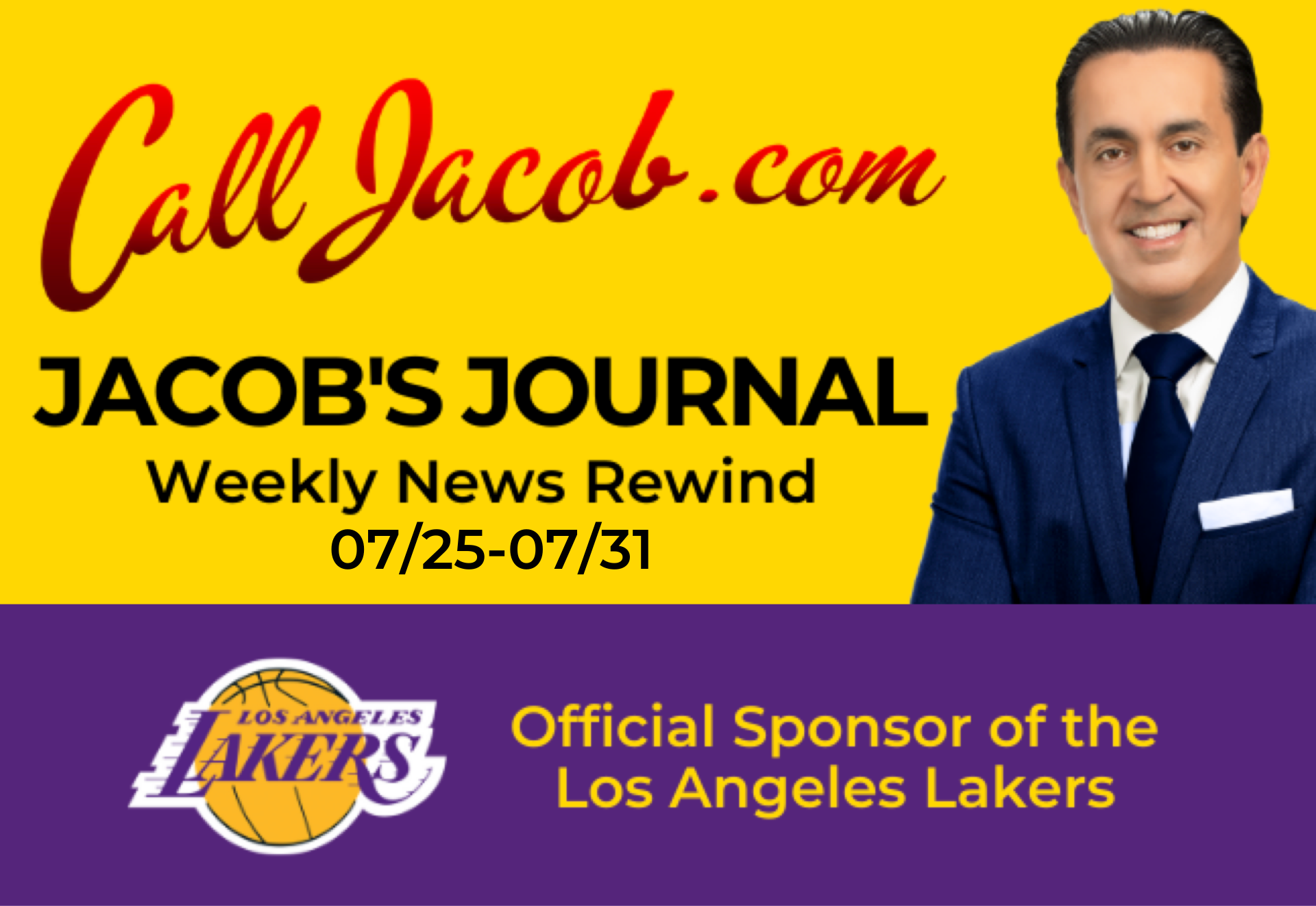 Four Dead and Six Injured in Head-On Collision in California

Thursday, July 28 (Yahoo! News) – A head-on collision in Rio Vista on Wednesday night resulted in four fatalities, including members of a family of seven vacationing from Mexico, according to authorities. The incident occurred on Highway 12 near Summerset Drive just after 8:00 p.m., said police, when the family’s large SUV collided with a mid-sized sedan with three adults in their 20’s. Rio Vista Police Chief Jon Mazer noted how prone that stretch of highway is to crashes. He also said numerous alcohol bottles were found at the scene, and the drivers involved were administered blood tests to determine if they were under the influence.

Thursday, July 28 (KSNB Local 4) – According to the Hall County Sheriff’s Office, deputies responded to a crash on the eastbound lanes of I-80 near mile marker 310 in Alda, Nebraska, on Thursday, which resulted in the death of Hector Stanley Duque, 47, of California. A preliminary investigation found a Nissan pickup pulling a U-Haul trailer, driven by Salvador Duquemoreno, was traveling eastbound when struck from behind by a Peterbilt semi, driven by Yelena Coop. Duque, a passenger in the Nissan, exited to help the driver when struck by another vehicle. He was declared deceased at the scene, according to the sheriff’s office. Several agencies and an accident reconstruction team assisted in the investigation, which closed the interstate from 3:06 a.m. to 7:11 a.m.

The Tricky Business of Determining Fault After a Car Accident

Tuesday, July 26 (Forbes.com) – About 2.28 million people were injured and nearly 39,000 were killed in car accidents in 2020, with 5.25 million police-reported crashes, according to the National Highway Traffic Safety Administration (NHTSA). Over 3.6 million accidents resulted in only property damage, but still likely started a complex process involving drivers, insurers, and lawyers. Determining fault is one of the most important factors in deciding how much money a plaintiff is awarded.

Forbes.com has identified five methods of deciding who to blame. One is to document the scene rather than point blame at the other driver. Cell phone pictures, names and phone numbers of drivers/witnesses, licenses and insurance ID cards, make and model of involved cars, and the accident’s details (location, time, and weather) should be collected. Another way to determine fault is to review the police report, which can identify special circumstances that may have caused the accident.

Insurance companies often decide fault in a crash. They can use pictures of the accident and algorithms; if the other driver is at fault, the insurer will seek restitution from the other driver’s insurer as reimbursement for the collision claim. Fault can also be decided via arbitration, in which an arbitrator decides who pays for the damage. But if you go to court, a jury will decide who’s to blame; however, most cases are settled before going to trial.

Contributory negligence can be a factor. Plaintiffs are sometimes seen as contributors to accident. Comparative fault means your compensation will be reduced by a percentage matching how much you were at fault. Modified comparative fault denies the more guilty party a right to collect anything from the other party; meaning you won’t recover any damages if over 50% at fault. Matters can be more complex when multiple vehicles are involved, or the accident occurs in a no-fault insurance state.