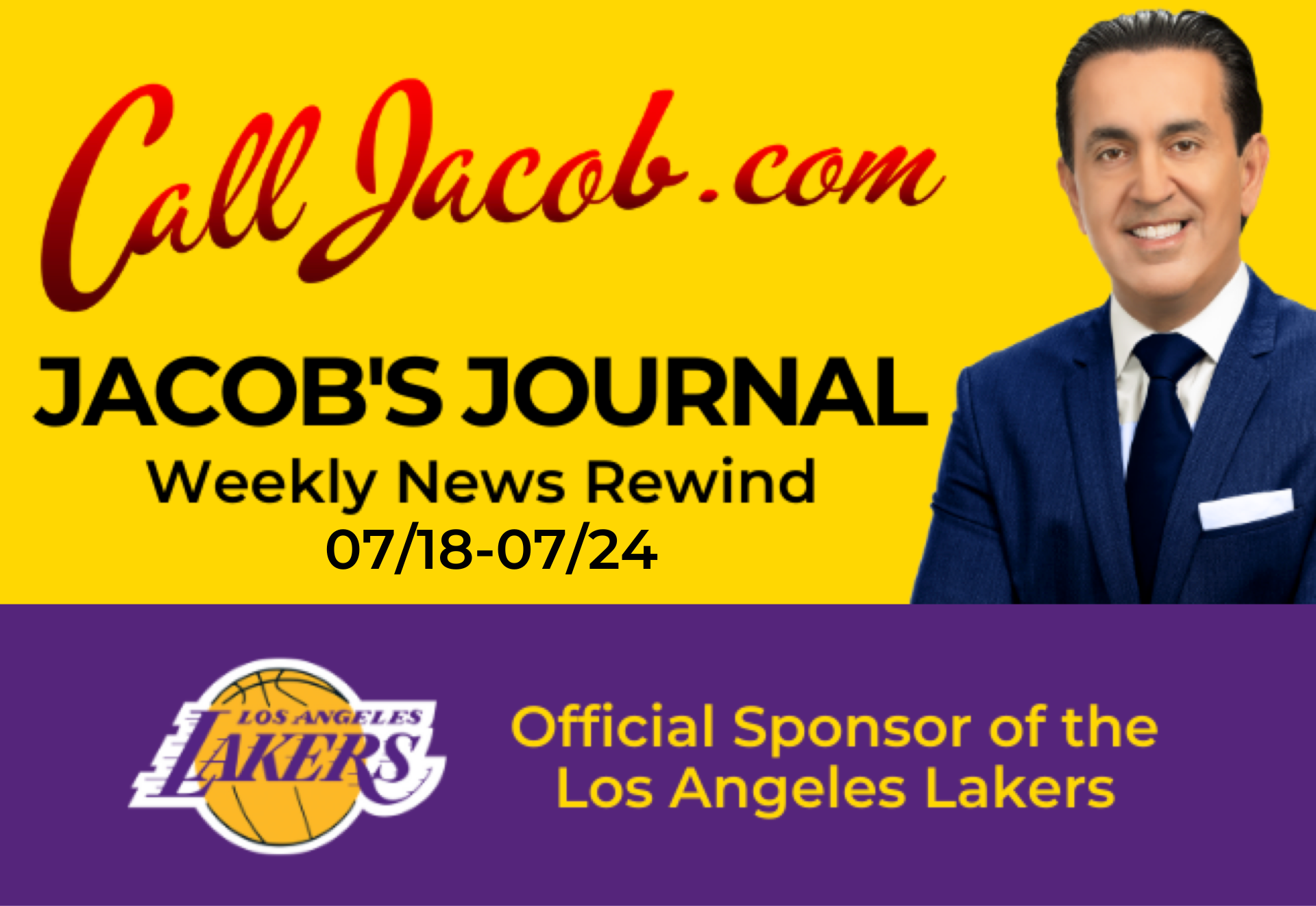 Thursday, July 21 (ABC 30) – A man killed in a motorcycle crash in Prather has been identified by the California Highway Patrol as Richard Lewis, 43, of Auberry. The crash occurred just before 7:30 a.m. Wednesday on Highway 168, west of Little Sandy Road, in Prather. The motorcycle rear-ended a Toyota, throwing Lewis from his vehicle; he was then struck by a trailer. Although Lewis was wearing a helmet at the time, according to investigators, he died at the scene. No other injuries were reported.

Thursday, July 20 (The Sacramento Bee) – On Tuesday morning, four Orange County sheriff’s deputies were injured when a vehicle crashed into patrol cars during an arrest, according to authorities. A suspect was injured as well. The chain-reaction crash occurred at about 12:30 a.m. in Yorba Linda, causing the deputies to be struck by one of the patrol units. The Sheriff’s Department said, at the time, they were arresting a man suspected of a misdemeanor offense.

The driver of the vehicle that crashed into the patrol units was arrested by California Highway Patrol officers. Suspected of DUI, the suspect received minor injuries. The deputies were transported to a local hospital for treatment of minor to moderate injuries.

Wednesday, July 19 (Times of San Diego) – The California Highway Patrol and county Medical Examiner’s Office publicly identified Bonnie Roth, 35, of Alpine, who was killed in an SUV crash last week. A Chevrolet Tahoe crashed on Interstate 8 in Alpine when, for unknown reasons, Roth lost control at about 8:30 a.m. Friday. Roth was taking her daughters Moxie, 9; and Roxie, 3; to a dance competition at the time of the accident, according to a GoFundMe.com donation page for the family (which generated over $50,000 by late Tuesday afternoon).

Both girls were riding in the back seat, one in a car seat and one wearing a seat belt. They sustained non-life-threatening injuries and were taken to Rady Children’s Hospital in San Diego. During the accident, the SUV veered into an unpaved center median and tumbled down an embankment, ejecting Roth from the vehicle. She was pronounced dead at the scene.