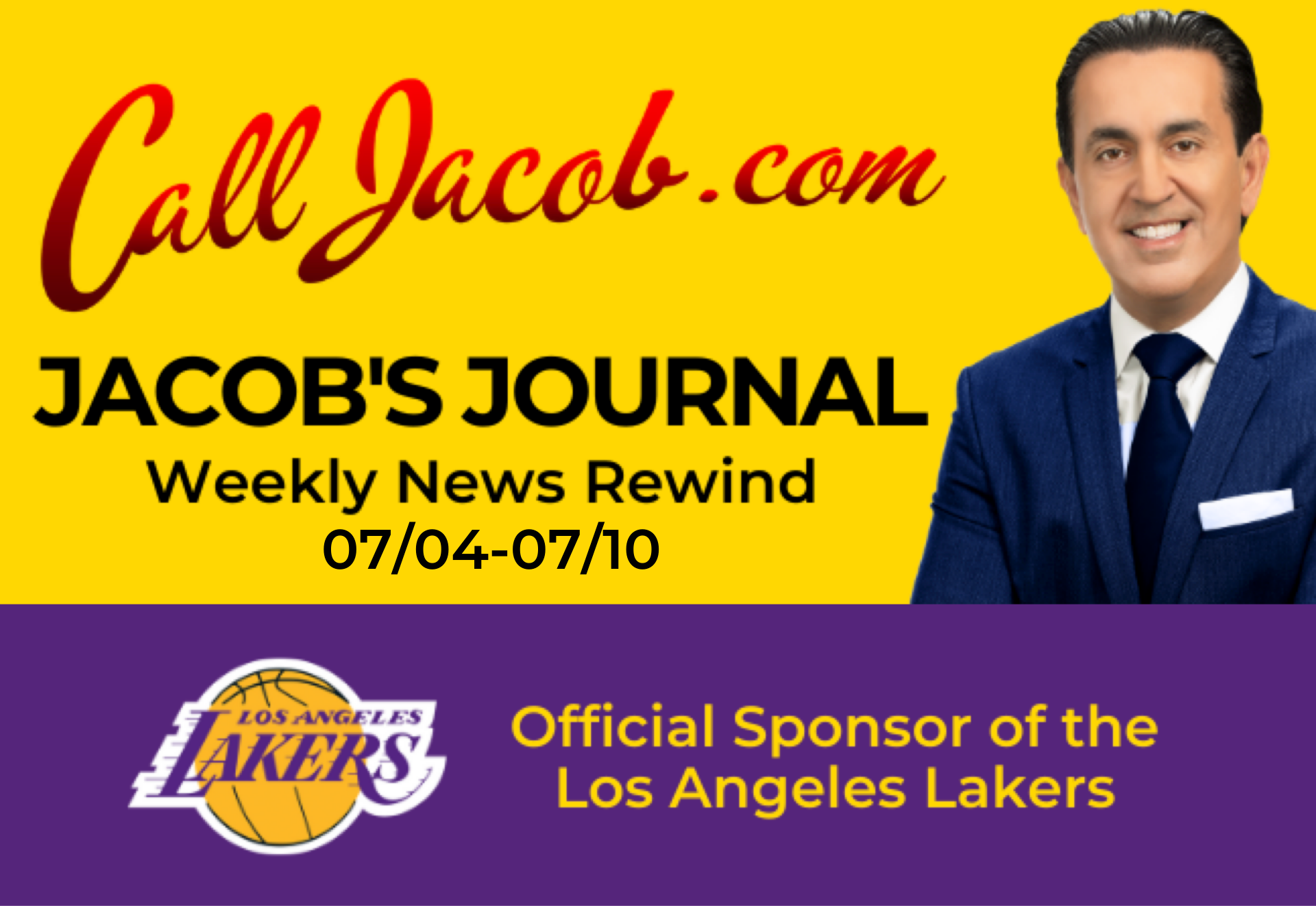 Thursday, July 7 (KEYT.com) – Following a deadly single-vehicle accident on Highway 101 near Winchester Canyon Road on Thursday, the California Highway Patrol re-opened the northbound lanes by late morning. The closure occurred after a northbound semi-truck veered off the highway and hit a large tree at around 4:50 a.m., according to the CHP. The 41-year-old driver, a Compton resident, was ejected from the vehicle and pronounced dead at the scene. He was not wearing a seatbelt. CalTrans tree trimmers removed debris from the center divider and, due to traffic diversions, one southbound lane was closed on and off. The closure was lifted at 10:35 a.m., the CHP reported, and the cause of the accident is being investigated.

Thursday, July 7 (The Detroit Bureau) – Cruise LLC has filed a report with the California Department of Motor Vehicles regarding a collision between an autonomous vehicle (AV) and a Toyota Prius in San Francisco. The crash happened at 11:00 p.m. on June 3 at Geary Boulevard and Spruce Street, per the DMV report and Automotive News, resulting in minor injuries to occupants of both vehicles. The Cruise vehicle was in driverless autonomous mode while traveling east on Geary Boulevard. It had begun a left turn while a westbound Prius traveled straight at 40 mph in a 25-mph zone.

The Cruise AV stopped in response. However, the Prius collided with the rear passenger side, causing damage to the Cruise AV’s rear right door panel and wheel. The crash occurred a day after Cruise received a permit to charge fares for passenger transportation to the general public (the first of its kind in California). This isn’t the first incident involving Cruise vehicles. On June 28, a witness said more than a dozen AVs caused a bottleneck, blocking traffic, while an incident in April blocked a San Francisco Fire Department truck.

In addition, federal safety regulators are investigating a pedestrian fatality involving a 2018 Tesla Model 3. There have been more than two dozen inquiries into Tesla’s semi-autonomous driving technology. Autonomous vehicles still have difficulty responding in certain situations, the challenge being the software used to run such vehicles. Cruise LLC continues to test self-driving taxis in San Francisco, as it has for several years. It plans to build 1 million of them by 2030.

Thursday, July 7 (Patch.com) – Per Patch.com traffic updates on Thursday, July 7, one person died in a car fire on a local freeway. It was one of several traffic incidents in San Diego County, including an accident on SR-78 in Mar Vista, one at the start of I-805 and Mir Mesa Boulevard/Sorrento Valley Road, and a hit-and-run on SR-74 near Agnew Ave. Multiple car fires and traffic accidents were reported on Thursday morning in Los Angeles County as well, along with numerous road closures and reports of road work. The report also provided an update on traffic incidents in Orange County, a fatal accident on SR-91 in Riverside, and other traffic hazards.