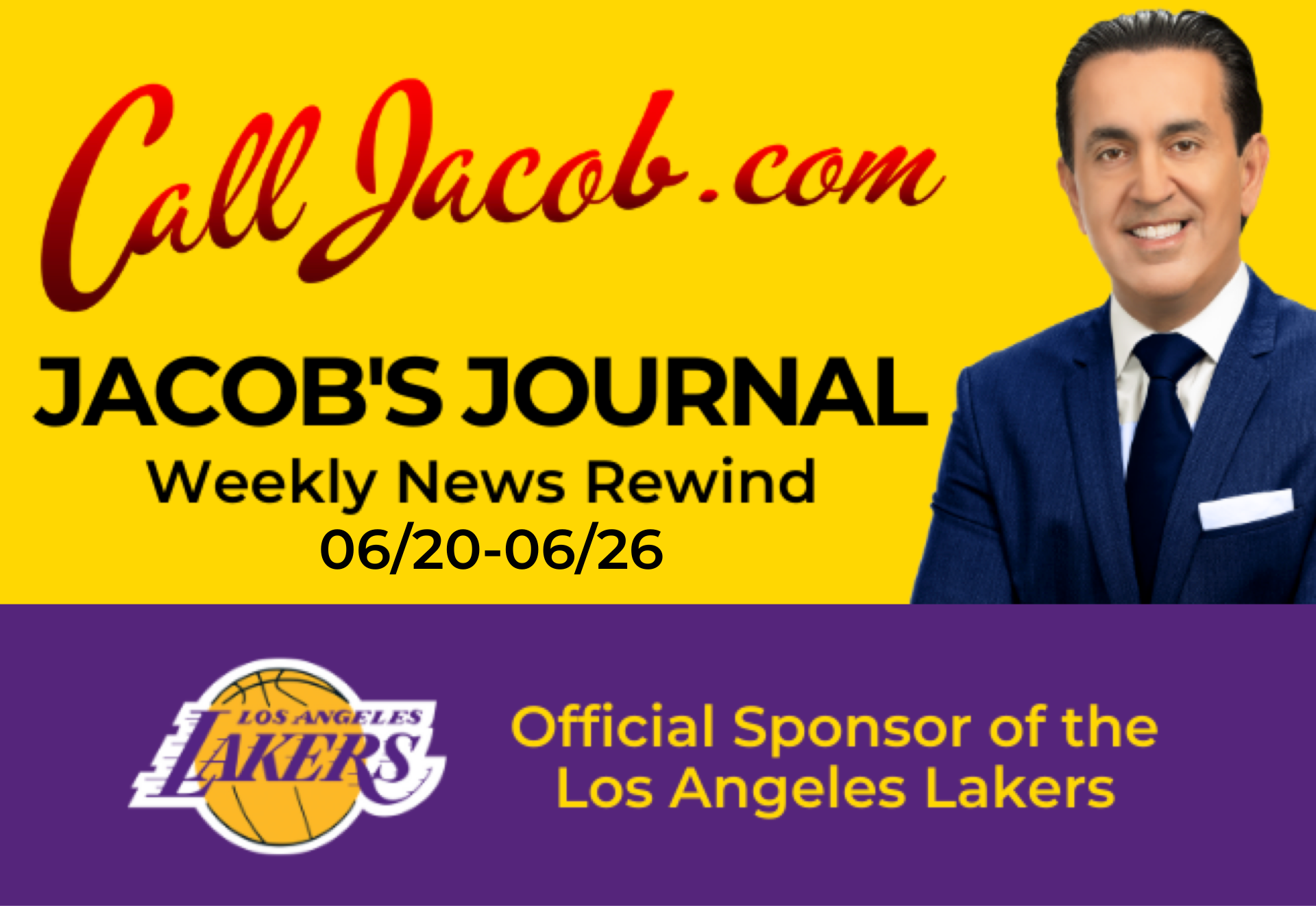 Tuesday, June 21 (ABC 30) – The California Highway Patrol is investigating a crash in Merced County involving a semi-truck and three cars, which killed two people. According to officers, the accident took place on Highway 59 at Furtado Rd., just before 4:30 a.m. on Tuesday. The three cars were traveling south, and it’s not known what caused the truck to veer and hit them. Officials do not believe drugs or alcohol to have contributed to the incident.

Thursday, June 23 (NBC Bay Area) – On Thursday, Paul Pelosi, 82, husband of House Speaker Nancy Pelosi, was charged with two counts of DUI in connection with a May 28 crash in Napa County, CA. A blood sample, taken about two hours after the collision, revealed a blood alcohol content level of .082%, according to the Napa County District Attorney’s Office. The DUI charges can be filed as a felony or misdemeanor, per California law, but the District Attorney filed misdemeanor charges based on the victim’s injuries, the office said.

The California Highway Patrol said that Pelosi was driving a 2021 Porsche and was hit by a 2014 Jeep at an intersection in Yountville. The injuries the 48-year-old Jeep driver sustained were not described by officers; the driver was not arrested. Pelosi was released on $5,000 bail after the arrest and is scheduled for arraignment on August 3. If convicted, he would face at least five days in jail and up to five years of probation, among various other requirements, including the use of an ignition interlock device.

Tuesday, June 21 (Vulture.com) – Actor Yeray Albelda shared details about a fatal van accident in Mexico on June 16, with the Los Angeles Times, saying he never saw “flat tires or exposed cables” or heard complaints about tired drivers. Actors Ray Garduño and Juan Francisco Gonzáles died in the crash while on their way home, while six others were injured (two cast members and four crew members). Albelda, who suffered a fractured skull and collarbone in the accident, said people complained about traveling for two hours to set because hotel rooms nearby weren’t available, but he does not remember the crash.

In a Monday, June 20 update, Netflix issued a statement calling the crash an “unfortunate accident”. Friends of the deceased actors raised concerns about working conditions on the production. In a Facebook post, novelist Rick Zzueta claimed the van had worn tires, noisy brakes, faulty seat belts, a loose steering wheel, and other signs of danger, including overworked drivers. The production company Redrum told Deadline proper precautions were taken. At the time of the crash, the van was on the way to an airport in Mexico when it crashed and flipped over. Production has been temporary paused; the six injured victims are in stable condition.