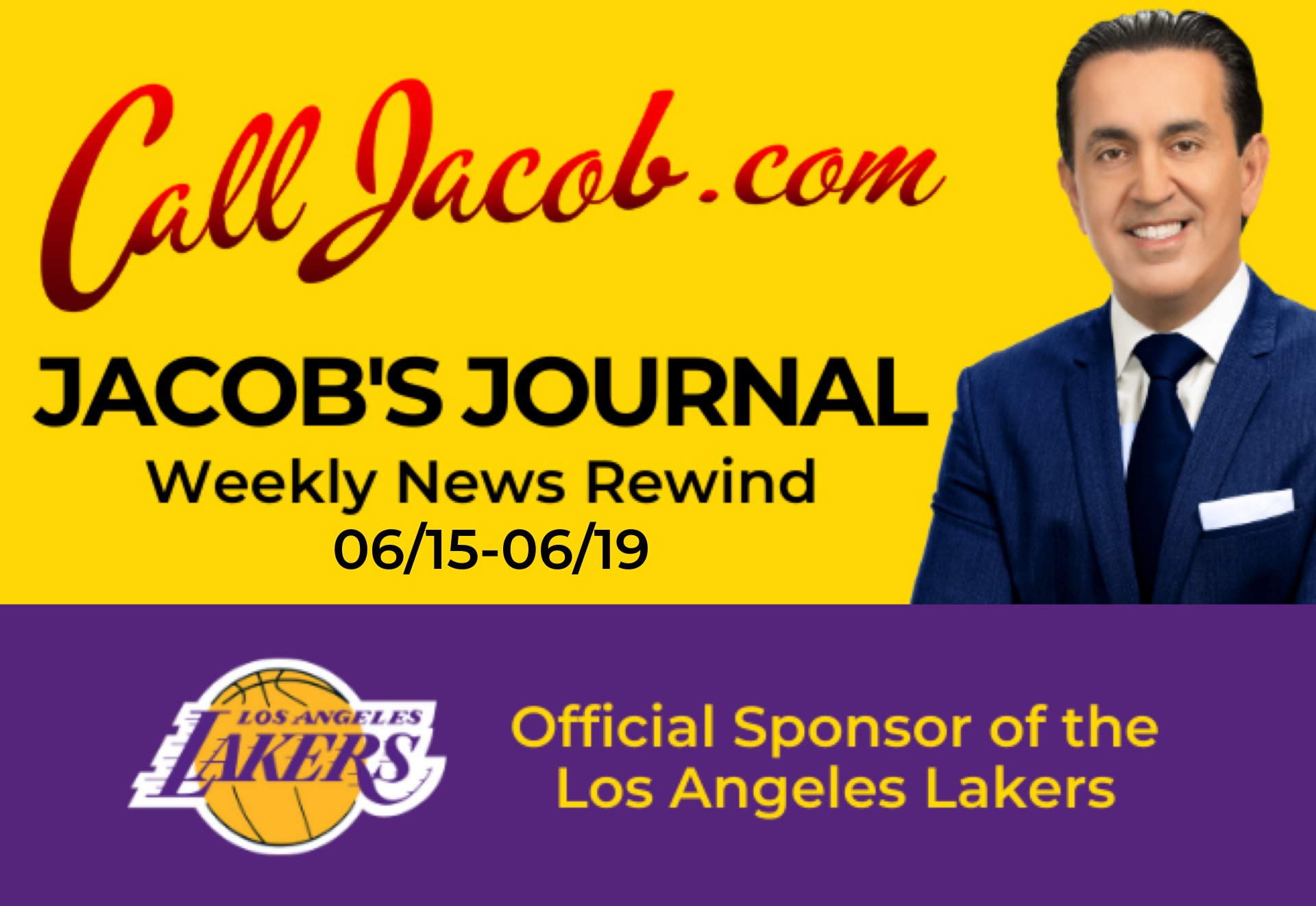 Monday, June 15 (CBS Los Angeles) – On Monday, the Los Angeles County Sheriff’s Department confirmed the FBI Civil Rights Division and the California Attorney General’s Office will review its investigation into the death of Robert Fuller, 24. On June 10, Fuller’s body was discovered hanging from a tree by a passerby near Palmdale City Hall, at around 3:30 a.m., where he was later declared dead by paramedics. His death was preliminarily ruled a suicide. Investigators said they will conduct forensics on the rope and search for surveillance video in the area. The incident follows the hanging of Malcolm Harsch, 38, in Victorville on May 31.

Wednesday, June 17 (CNN) – The Los Angeles City Council is considering a move to replace some LAPD officers with unarmed responders. Supported by the Los Angeles Police Protective League (LAPPL), the motion proposes using mental health workers, medical professionals, and homeless outreach workers, rather than members of local law enforcement agencies, according to a spokesman. The move is part of the plan to defund police. In a statement to CNN, the LAPPL said it could improve relations between the police and the communities they serve and shorten response times to emergency calls.

Los Angeles-Area Freeway to Shut for 4 Nights During Repairs

Tuesday, June 16 (The Lexington Herald-Leader) – The California Department of Transportation announced the closure of a stretch of State Route 60 for four nights, starting Tuesday. During the nighttime closures, scheduled through Friday, crews plan to replace three bridges as part of a series of ongoing projects. The freeway is located 30 miles east of downtown Los Angeles.

Wednesday, June 17 (Los Feliz Ledger) – A man in his 50s was killed when his Vespa-type scooter was hit by an SUV, which crashed into the L & E Oyster Bar on Silver Lake Boulevard on Tuesday, according to the Los Angeles Fire Department. The crash, reported at about 10:35 a.m., also injured a 72-year-old woman and 52-year-old man. Both were hospitalized in serious condition, the LAFD said. A bicyclist who witnessed the crash said that, prior to the incident, she saw the SUV traveling at high speed into opposing lanes.

Feds to Review Cases Into Hanging Deaths of 2 Black Men

Monday, June 15 (WCYB 5) – According to officials, federal authorities will begin reviewing local law enforcement investigations into the hanging deaths of Robert Fuller in Palmdale and Malcolm Harsch in Victorville. Local authorities have said the evidence points to suicide rather than foul play. Further investigation will look into whether federal law was violated and hate crimes were committed. The FBI, U.S. Department of Justice’s Civil Rights Division, and U.S. Attoreny’s Office in the Central District of California are monitoring the investigations following protests last weekend in response to Fuller’s death.

Tuesday, June 16 (CNN) – In an internal memo, the LAPD said that it “has expended more than $40 million dollars in overtime expenses”, and that “This amount far exceeds any budgetary reserve to address unusual occurrences.” The department says officers will instead be compensated with time off. The policy applies to hours beginning June 7, 2020 and sets a cap for compensated time off before that date. In addition, the LAPD has instructed commanding officers and supervisors to minimize overtime hours. The memo comes about two weeks after $100 million to $150 million in cuts to the department’s budget were announced by Los Angeles Mayor Eric Garcetti.

Monday, June 15 (Eater Los Angeles) – Dr. Barbara Ferrer, director of the Los Angeles County Department of Public Health, said on Monday that half of county restaurants inspected do not meet minimum standards for coronavirus health and safety compliance. Violations included incorrect spacing between tables and servers wearing both cloth face coverings and plastic shields. On social media, people have complained about crowded sidewalks and large groups waiting for tables. Responding to a reporter during the daily press briefing, Dr. Ferrer said all restaurants not in compliance will be re-inspected, but did not say what punitive measures would be taken. The Department of Public Health had not yet revealed information on new inspections or a grading system.

Wednesday, June 17 (CBS Los Angeles) – The Los Angeles County Department of Public Health announced a record 2,129 newly confirmed COVID-19 cases on Wednesday, and 34 deaths. Health officials said the spike occurred when a lab released a backlog of test results. At least 600 newly reported cases were due to the backlog, according to public health director Dr. Barbara Ferrer, who revealed no outbreaks have been associated with recent protests. She also said the hospitalization rate has remained steady in recent weeks, while officials said positive test results are holding steady at 8%. In addition, Ferrer provided updates on testing at skilled nursing facilities, provided brief recommendations for visitors, and indicated the county could soon allow additional businesses to reopen.