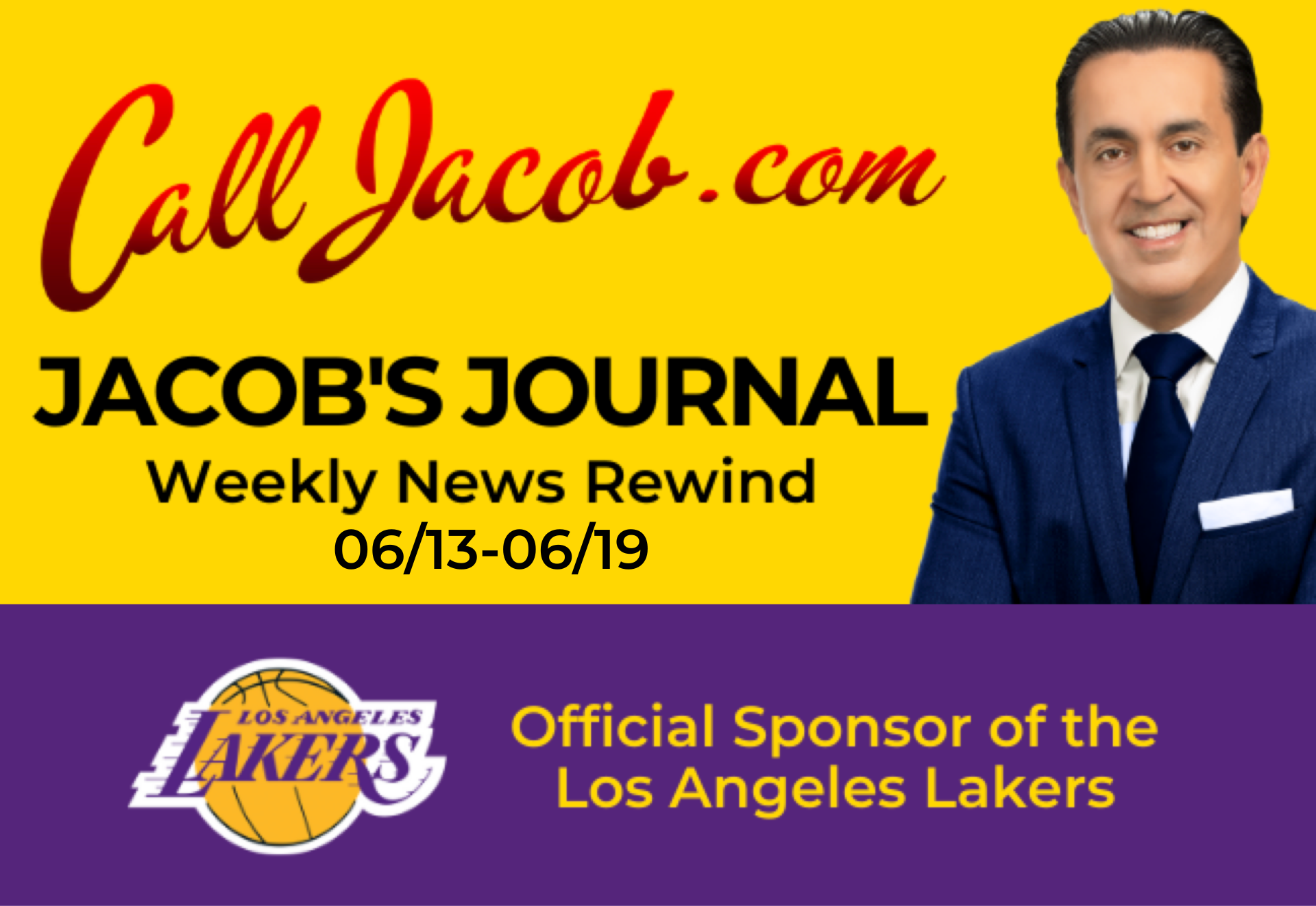 Friday, June 17 (TMZ.com) – According to a Lake Ozark Police Department crash report obtained by TMZ Sports, former NASCAR star Clint Bowyer, 43, was involved in a crash on June 5 that killed a 47-year-old woman. The crash occurred at around 9:00 p.m. in Missouri following Bowyer’s appearance as a TV analyst during a NASCAR Cup Series race in Madison, IL. Bowyer was traveling in a 2019 Nissan Rogue at the time and called 911 after striking the pedestrian. Although he attempted to render aid, she died at the scene.

Documents revealed he had a negative breathalyzer test and police said he showed “no signs of impairment”. Officers also documented the woman had a crystalline substance in her possession, and residents of a local RV park where she resided believed she was “under the influence of drugs”. Bowyer released a statement Thursday expressing his thoughts and prayers for the woman’s family and loved ones.

Thursday, June 16 (23ABC) – Multiple vehicles were involved in an accident on Highway 58 Thursday evening in Bakersfield. The incident affected the westbound lanes of the highway. Occurring just before 4:00 p.m., it involved four vehicles, including a semi-truck hauling hay that overturned. The semi blocked all lanes of the road.

Thursday, June 16 (Nationwide Report) – A man in his 50s was killed after being hit by a vehicle in South Los Angeles on Thursday morning. The crash occured at the intersection of East Florence and South Central avenues. Based on early reports, officers were pursuing a stolen vehicle at around 12:30 a.m. in the Florence neighborhood when the driver fled at a high rate of speed.

According to responders, the vehicle flipped after colliding with a pedestrian crossing the street. It then struck a parked car before coming to a rest. Its driver, described as a woman in her 30s or 40s, was taken to a hospital with non-fatal injuries. She is expected to face charges and will be tested by officials for possible drug or alcohol use.