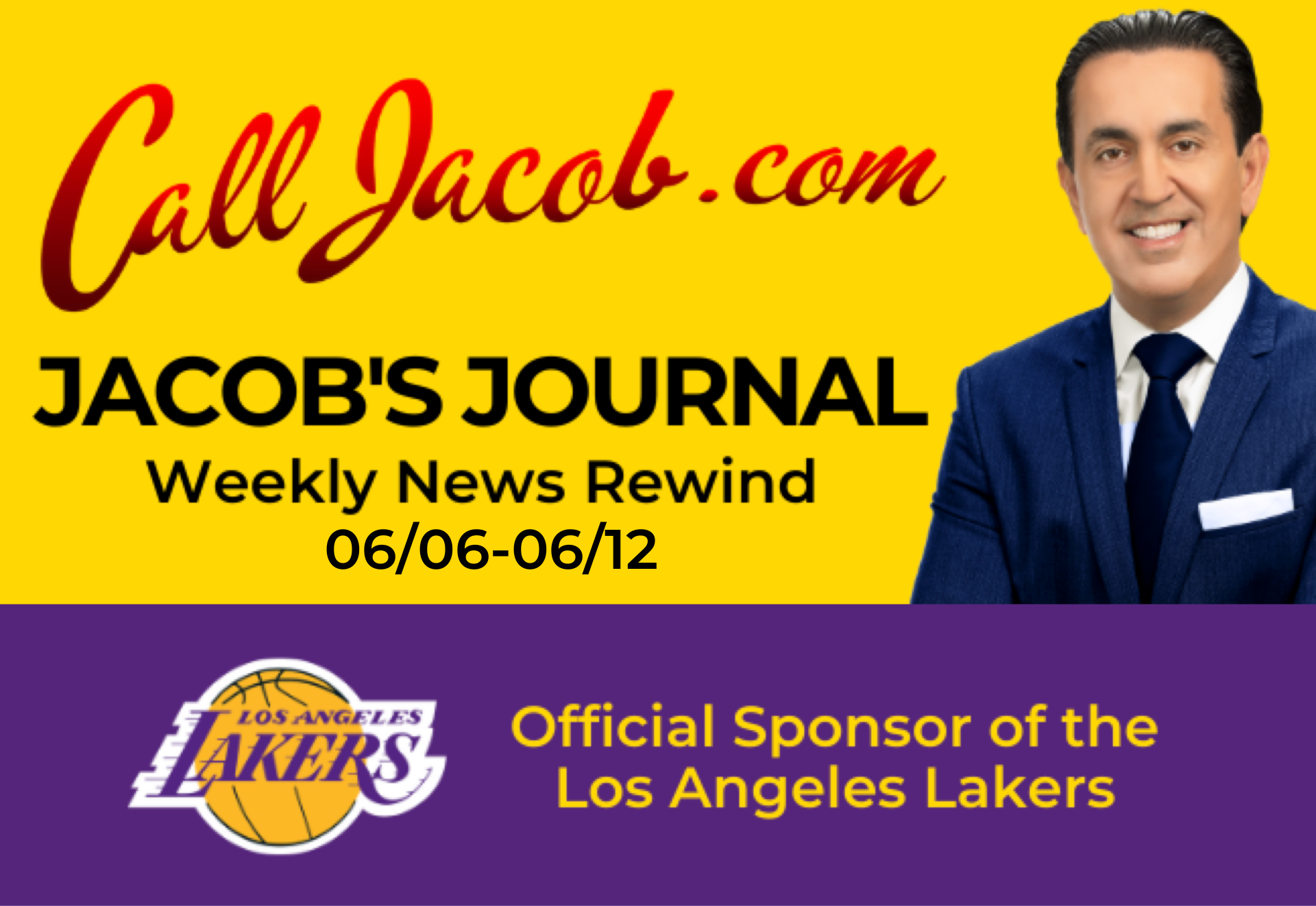 Thursday, June 9 (Count on News 2) – Five marines were killed when an aircraft crashed near Glamis in Imperial County, California, on Wednesday, according to a Marine Corps official. The aircraft, an MV-22B Osprey with Marine Aircraft Group 39 and part of the 3rd Marine Aircraft Wing, was based at Marine Corps Air Station Camp Pendleton. First Lt. Duane Kampa said the crash occurred at about 12:25 p.m., during a training mission. The cause of the crash is still under investigation.

Pending notification of next of kin, the names of the five service members killed have not been released. A military aviation expert and crash investigator noted that Ospreys have higher crash rates, about three times other transport aircraft, while a retired U.S. Air Force fighter pilot said sand dunes in the area stir up dust that affect landing and takeoff.

Wednesday, June 8 (FOX 11 Los Angeles) – Fox News learned a 17-year-old who pleaded guilty to crashing a car into a woman and child in a stroller in Venice, CA, has a criminal background. At the time, he was on probation and was previously convicted of felony poisoning. This charge was related to spiking a teenage girl’s drink at Palmdale High School in 2019. She was hospitalized following the incident.

The hit-and-run occurred on August 6, 2021, when the driver was 16. He received two felony charges of assault and sentenced to five to seven months in a juvenile probation camp. The Los Angeles County District Attorney’s office decided against a charge of assault with a deadly weapon or attempted murder, defending its decision by noting juvenile justice is intended to “rehabilitate young people.” The baby was uninjured in the crash and the mother received a laceration to her elbow, according to the office.

Nonetheless, Los Angeles County District Attorney George Gascón has faced criticism for lightweight charges and sentencing. Los Angeles Deputy District Attorney Jon Hatami, however, told Fox News the public perceives it as negligent that Gascón’s office was aware the teen was on probation at the time of the incident, and that perhaps he didn’t tell the media on purpose. The mother, identified as Rachel, said the decision shows incompetence and disregard, and that the sentence is insufficient punishment.

Thursday, June 9 (Los Angeles Times) – In San Francisco and the Bay Area, where the first regional stay-at-home order in the nation was issued in early 2020, coronavirus-related hospitalizations are rising. Throughout the pandemic, the cumulative death rate has been relatively low. Worries over high transmission rates are leading to scrutiny over the decision not to return to indoor mask mandates in San Francisco. A new mandate was issued in Alameda County across the bay, last week. Los Angeles County has outlined criteria that could trigger the same by early June. Data released on Tuesday show Santa Clara and San Francisco now have the worst coronavirus case rates in California.

San Francisco health officer Dr. Susan Philip said the city has some of the highest vaccination rates in the nation. High-quality masks, an abundance of anti-COVID drugs, and high hospital capacity have contributed to the latest decision-making as well. Philip also said case numbers are still lower than the winter surge, but a mask order may be needed in the future if a new variant causes severe illness and doesn’t respond to existing treatments.

Alameda County’s decision was applauded by Los Angeles County Public Health Director Barbara Ferrer. Here, mask orders have been imposed in public transportation settings. More vulnerable to the effects of coronavirus, the county has a higher cumulative COVID-19 death rate than the Bay Area. Ferrer cited research pointing to how masks reduce community transmission and the risk for individuals.