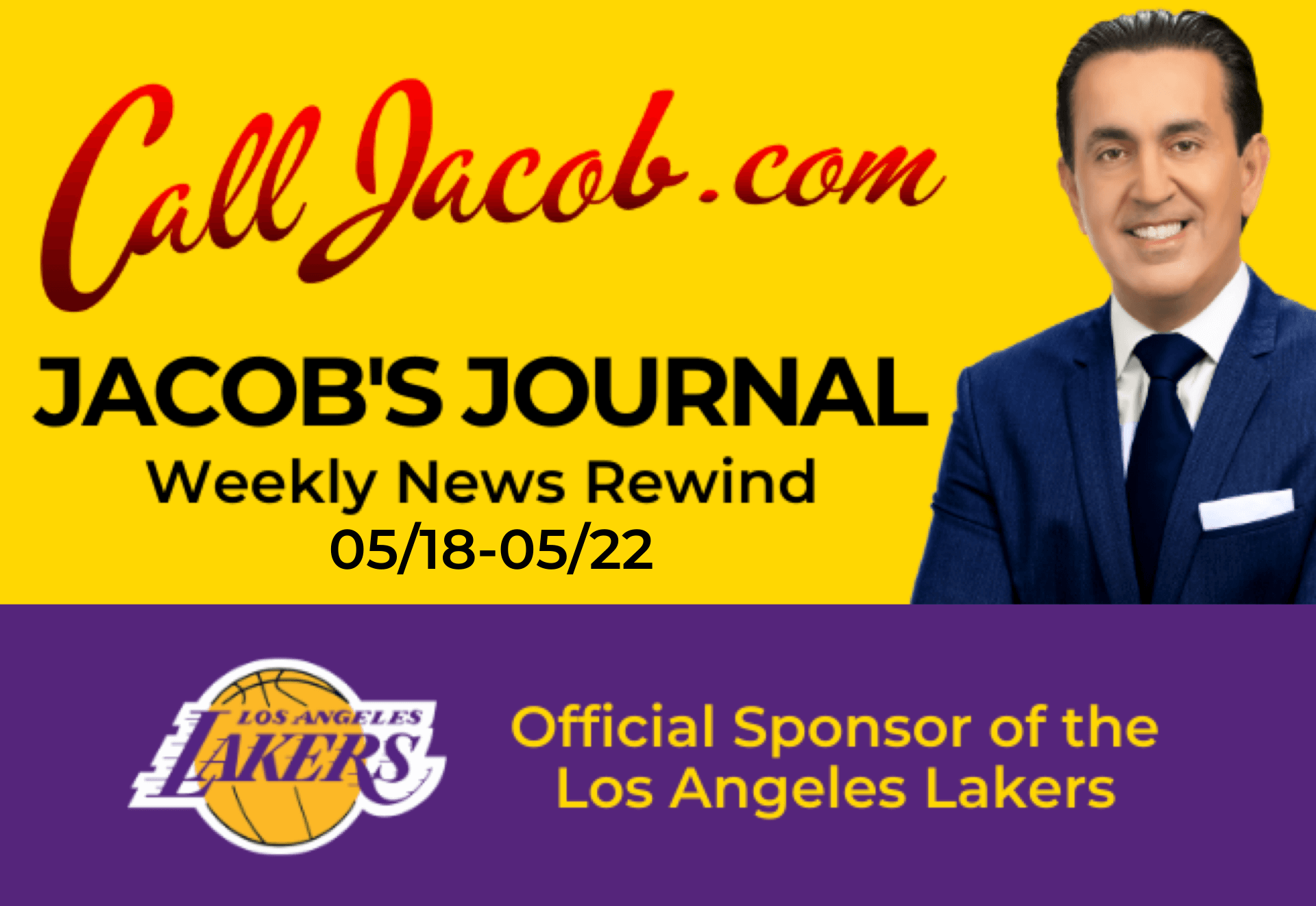 Wednesday, May 20 (Los Angeles Times) – On Wednesday, Apple Inc. and Google released a system called Exposure Notification to help public health authorities gather information on who has been exposed to the coronavirus. It provides tools to develop apps that notify users if they’ve come in contact with someone who has tested positive for COVID-19. Users can update their status if they test positive, while the system anonymously notifies other users if they’ve been in contact with them. It also allows optional collection of ZIP codes, phone numbers, and other data. Designed to work per region, the system lets public health authorities set various parameters for exposure, and uses Bluetooth for phones to detect one another.

Monday, May 18 (Bleacher Report) – On Monday, California Governor Gavin Newsom indicated that pro sports could return in the first week of June without spectators. Modifications and prescriptive conditions would apply, given the current trends. MLB owners have planned to begin the regular season in July while the NFL plans to begin its season in September. Also, NBA, NHL, and MLS teams in the state are examining when to restart their seasons. As of Monday, 80,000 confirmed COVID-19 cases and 3,000 deaths have been reported in California according to CNN.

Thursday, May 21 (ABC 7) – County Supervisor Mark Ridley-Thomas called for the creation of an online dashboard that would let the public track coronavirus infections in Los Angeles County nursing homes. The dashboard would include the number of infections at each facility, testing data, and whether the facility has complied with worker and patient protection rules. Noting that skilled nursing facilities have long been a public health trouble spot, Ridley-Thomas also called for increased enforcement and inspections with stiffer penalties for non-compliance. So far, over half of COVID-19-related deaths in the county have occurred in nursing homes and skilled nursing facilities. Nearly 5,000 nursing home residents and 3,000 staff have tested positive as of this report.

Thursday, May 21 (NBC Los Angeles) – In a letter to Governor Gavin Newsom on Thursday, Los Angeles County Supervisor Janice Hahn asked for all retailers to be allowed to open with limited capacity. The letter requested mandatory face coverings and social distancing, while stating that curbside pickup service only is unfair to small businesses when shopping in-store at larger big box retailers is allowed. Governor Newsom updated reopening criteria on Monday while 24 counties, mostly in rural Northern California, have been cleared to reopen faster. The Monday statement indicated that shopping in stores, opening of hair salons, and professional sports without spectators would soon be allowed.

Thursday, May 21 (CBS Los Angeles) – On Thursday, Orange County health officials reported 14 additional coronavirus-related deaths, representing the highest daily death toll since the beginning of the pandemic. They also confirmed 10 out of 14 deaths were residents of skilled nursing facilities (8 of 10 coronavirus deaths on Wednesday were as well). The total number of deaths in the county was 112 as of Thursday. In addition, 115 new cases were reported while the number of hospitalizations and patients in intensive care decreased slightly. As of May 5, 76% of fatalities involved patients with underlying complications, according to officials.

Tuesday, May 19 (The National Law Review) – Recommendations issued Monday by The Centers for Medicare & Medicaid indicate when state and local officials can relax COVID-19-related restrictions on nursing homes. These recommendations cover relaxing restrictions on visitation, screening, and services in three phases. They call for nursing homes to reopen more slowly than surrounding communities. To move to Phase 2, a facility must not have had any new cases within the past 14 days, among other requirements; for Phase 3, there must be no new cases for 28 days. Visitation is generally prohibited in Phases 1 and 2. States can choose to increase waiting periods for relaxing restrictions, while examples of how they might move through the phases were also provided.

Wednesday, May 20 (ESPN) – On Monday, an unnamed NFL player filed a civil suit against United Airlines, claiming he was sexually harassed, assaulted, and violated by a female passenger. The alleged incident took place on a February flight from Los Angeles to Newark, New Jersey. Filed in Los Angeles County Superior Court, the lawsuit seeks unspecified statutory and punitive damages from the airline, which allegedly failed to properly respond to four complaints to flight attendants made by the player and another passenger. It also alleges that United breached its duty to protect and care for passengers by lacking proper policies and procedures to respond to in-flight sexual assaults.