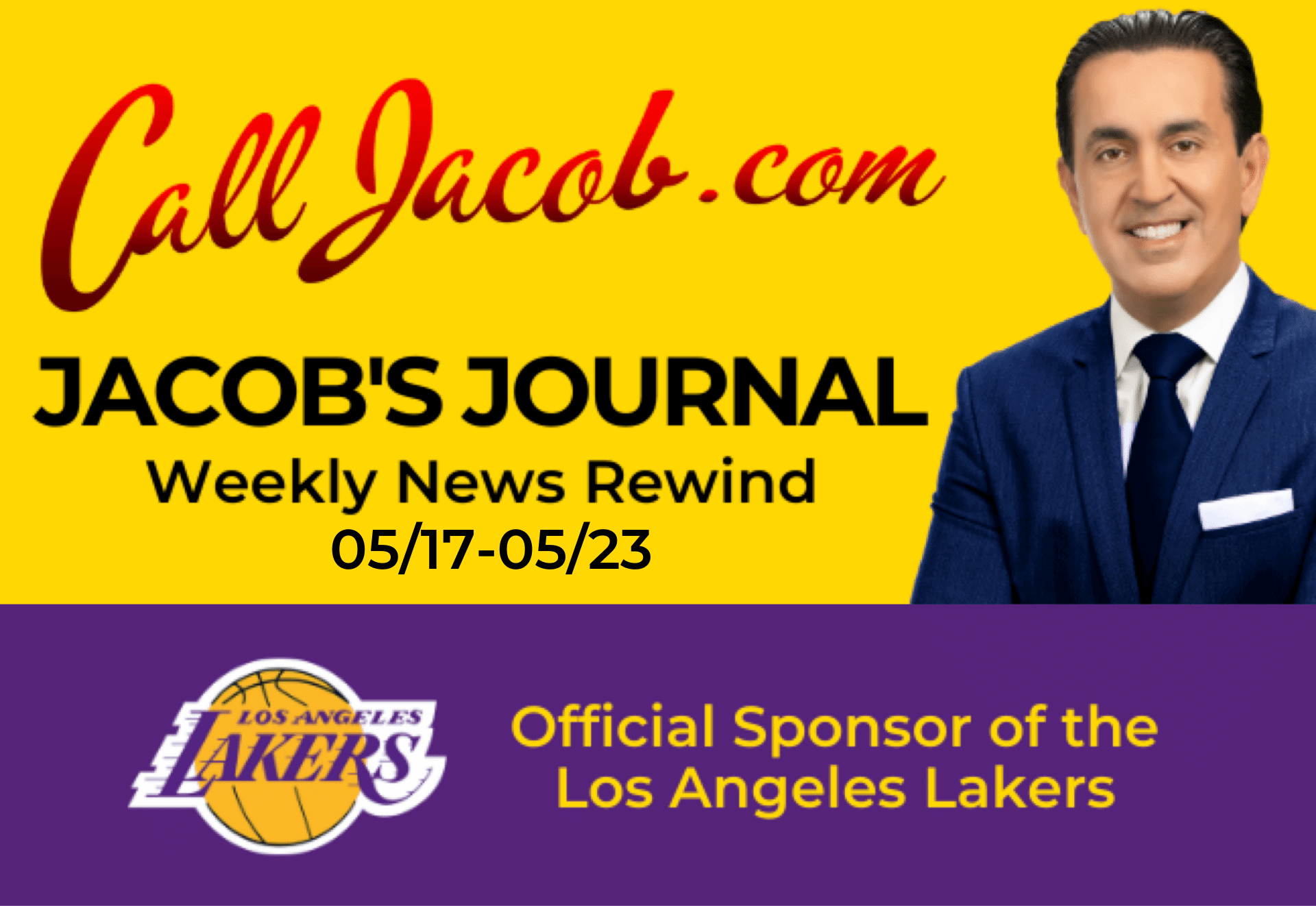 Monday, May 17 (KUSI) – Officials announced on Monday that California will wait until June 15 to begin following federal guidelines that no longer require fully vaccinated individuals to wear face coverings. According to California Health and Human Services Secretary Dr. Mark Ghaly, California plans to fully reopen the economy on that date if positive trends continue. The U.S. Centers for Disease Control and Prevention mostly no longer requires people to wear a mask indoors and outdoors if they’re fully vaccinated against COVID-19. However, the new CDC guidance still requires face coverings in crowded settings and on planes and buses. San Diego County officials plan to follow the state’s lead in aligning with federal guidance on June 15, a decision confirmed in a statement by San Diego County Supervisor Nathan Fletcher.

Wednesday, May 19 (CBS Los Angeles) – On Wednesday, Orange County entered the least-restrictive yellow tier of California’s COVID-19 reopening plan. Just 51 new cases were reported Wednesday, along with three fatalities, bringing the total cases to 254,882 and death toll to 5,034. Supervisor Katrina Foley said vaccines have dramatically reduced the spread of the virus, and that the county is close to herd immunity, in a statement to City News Service. Under the yellow tier, bars, wineries, breweries, fitness centers, cardrooms, amusement parks, and outdoor sporting venues can further increase capacity. The latest adjusted average daily coronavirus case rate is 1.5 per 100,000 residents, while test positivity rate stands at 0.9%. As of May 17, Orange County has administered approximately 1,154,311 vaccine doses.

Wednesday, May 19 (KTLA 5) – California Attorney General Rob Bonta issued a warning that printing fake or buying counterfeit COVID-19 vaccination cards is illegal. In a statement, he said “…counterfeit records undermine the health and safety of Californians…” Officials also reminded residents that vaccines and vaccination cards are offered at no cost to anyone 12 or older and that forging official documents is a federal and state crime. They also suggested keeping vaccination cards in a safe place, and that vaccination records can be requested from the California Immunization Registry. Digital records are available in Los Angeles County and Orange County, but are not required. However, several event venues are opening seats to fully vaccinated patrons.

California DMV has Tesla ‘Under Review’ Over Musk’s FSD Claims

Monday, May 17 (Yahoo! Finance) – After Tesla engineers admitted to the California Department of Motor Vehicles that CEO Elon Musk exaggerated the self-driving FSD’s capabilities, the state’s DMV is actively investigating the company. The FSD is an option for Tesla models that enables cars to change lanes in freeway traffic, take exits, and stop at traffic lights and signs without driver input. This does not make the vehicles “fully” autonomous, as information from the company suggests.

While California law places blame on accidents or damaged on who is behind the wheel, the DMV can penalize an automobile company that misleads customers. Such penalties can include suspending or revoking Tesla’s autonomous vehicle deployment permits and its manufacturing/dealer licenses. According to a DMV spokesperson, police officers can remove a driver’s vehicle from a public roadway if they see FSD is activated. Tesla is currently facing hundreds of lawsuits plus NHTSA investigations and deceptive marketing allegations.

Wednesday, May 19 (ABC 10) – According to a story by CalMatters, a state mandate considered Thursday would require 90% of miles logged by Uber and Lyft drivers in California to be in electric vehicles by 2030. The regulation was proposed by the California Air Resources Board. In 2018, electric vehicles accounted for less than 1% of miles traveled by these rideshare drivers in the state. Drivers, environmental groups, and labor advocates are calling for regulators to ensure the companies cover the costs of electric vehicles, as those from disadvantaged communities may not see the projected savings.

The proposal also aims to cut greenhouse gas emissions. An air board analysis found in 2018 that rideshare fleets emit about 50% more carbon dioxide per mile than the average personal vehicle. Others have estimated even higher impacts on pollution. A law introduced that year tasked the air board with setting new standards to curb emissions from ride-hailing companies, which will be enforced by the California Public Utilities Commission. Lyft has pledge to electrify its fleet by 2023, while Uber plans full electrification by 2040 and to put $800 million into helping drivers transition.

Friday, May 21 (ABC 7) – On Thursday, one person was killed and eight were injured in an apparent migrant smuggling attempt in San Diego. According to authorities, the incident occurred off the La Jolla coast and lifeguards rescued 10 people. Some migrants had life vests. The San Diego Fire-Rescue Department described “rough water conditions” during the incident and said it didn’t know how many people were aboard. Lifeguards were alerted of people in the water at about 5:30 a.m., near a boat just offshore from Wipeout Beach. Survivors were turned over to U.S. Customs and Border Protection, said the fire department. The accident follows several recent offshore smuggling attempts in California.

Wednesday, May 19 (The Fresno Bee) – This week, the California Republican Party agreed to an $11 million settlement to a man who was left quadriplegic after being struck by a GOP campaign worker on a freeway in 2016. Aitken Aitken Cohn, the law firm representing the victim, said the settlement is the maximum amount available under the California GOP’s insurance policy. The incident occurred on August 5, 2016, when Richard Ruehle was struck by a Chevrolet Malibu while riding his motorcycle on an Inland Empire freeway. The driver of the Malibu, a worker for Eric Linder’s 2016 State Assembly Campaign, was unlicensed, according to the law firm. Due to the nature of the driver’s work, both Linder’s campaign and the California Republican Party were found liable for Ruehle’s injuries.

Wednesday, May 19 (ABC 7) – Data from the California Department of Public Health indicate that Alpine, Sierra, and Trinity Counties reported zero new COVID-19 cases in the past week. In Alpine County, no new cases have been reported since March 29. No cases have been reported in Trinity County for over a month, while one case was documented in Sierra County three weeks ago. These counties are small, sparsely populated, and mountainous. In Alpine County, 79% of residents have had at least one dose of the vaccine. About 45% of people are vaccinated in Sierra County and 34% are in Trinity County. These counties remain in the state’s yellow reopening tier.