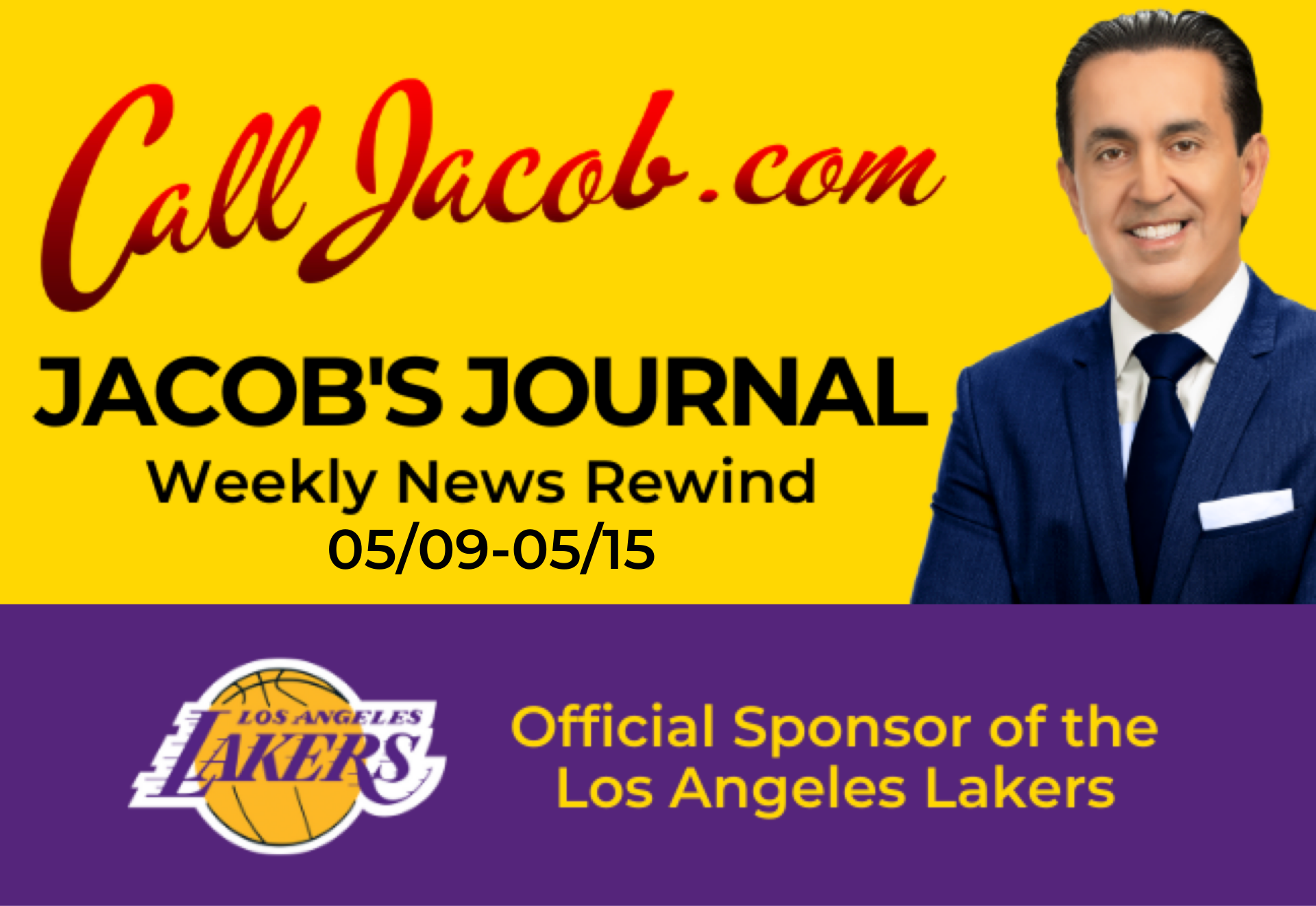 Thursday, May 12 (NBC Los Angeles) – Police reported that a car crashed into construction equipment on Pacific Coast Highway in Newport Beach on Thursday morning. The incident left three people dead. All were occupants of the car, according to police, and three construction workers sustained minor injuries and were taken to the hospital. The PCH was shut down from Superior Avenue to Riverside Avenue during the investigation. Reported at 12:45 a.m., the crash occured at the 3000 block of PCH, per 911 calls. The car was traveling east when it hit a curb and struck the equipment.

2 Injured in Cathedral City When Car Forced into Oncoming Traffic

Wednesday, May 11 (Patch.com) – Two men were injured in a head-on collision in Cathedral City on Tuesday. The accident took place around 4:00 p.m. at the 31200 block of Landau Boulevard. According to the Cathedral City Police Department, a gray Toyota Corolla was driving south on Landau and collided with a northbound black Nissan Altima that crossed into the southbound lanes. Police said the driver told officers he shifted into southbound lanes when an unidentified third party veered onto the northbound side. Victims of the accident include a 24-year-old man from Cathedral City, who suffered head injuries, and a 19-year-old man from Thousand Palms who complained of neck pain. Both were transported to Desert Regional Medical Center by the Cathedral City Fire Department.

Thursday, May 12 (Online Gambling) – In their search for a head coach, The Los Angeles Lakers interviewed Kenny Atkinson, currently an assistant coach with the Golden State Warriors, and Terry Stotts. Atkinson, if offered the job, would be the second Golden State Warriors coach to be promoted to head coach on the West Coast. He also coached the Brooklyn Nets for nearly four seasons, before stepping down in 2020. Despite his 118-190 record there, he posted only one winning season and one postseason appearance.

Stotts, who has a 517-486 record as an NBA head coach, coached the Portland Trail Blazers for nine seasons, from 2012 to 2021, leading them to the postseason in eight consecutive seasons. He coached the Atlanta Hawks and Milwaukee Bucks as well, posting two losing seasons with both. Team owner Jeanie Buss has expressed impatience and disappointment in the team’s performance this past season, but shot down notions of a Lebron James or Anthony Davis trade, noting that the goal is to find the right head coach.