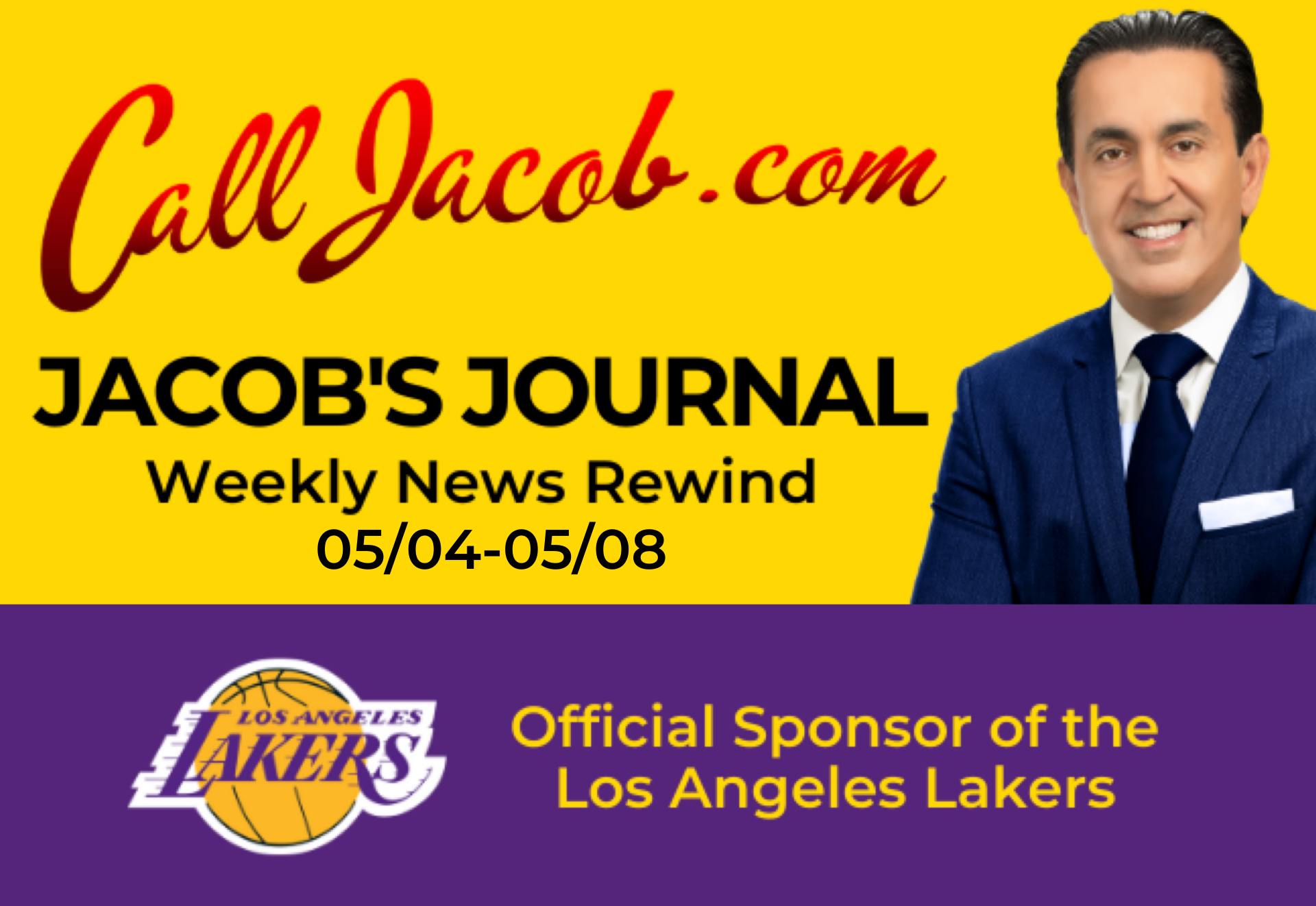 California Moving Into Phase 2 Reopening; Here’s What That Means For Businesses

More Than 33M Have Filed For Unemployment Since Virus Struck US

Thursday, May 7 (Fox 5 San Diego) – Last week, nearly 3.2 million people applied for unemployment benefits, bringing the total to around 33.5 million who have filed during the past seven weeks. Since February, one in five Americans who were employed then have been laid off. Economists estimate 21 million jobs were lost last month, erasing nearly all the job growth in the last 11 years, many of which will be reflected in the April jobs report. Beyond stores and restaurants, companies like GE Aviation, Uber, and MGM Resorts International are also cutting jobs. All 50 states are currently paying the weekly $600 benefit to laid off workers as part of the federal government’s relief package enacted in March.

Thursday, May 7 (ABC 7) – On Thursday, biotechnology company Moderna announced its coronavirus vaccine candidate has received emergency Phase II approval from the Food and Drug Administration. Human trials of the drug started in March. Moderna revealed the next round of trials will involve 600 participants and will begin shortly. The vaccine uses messenger RNA instead of a full version of the virus, which according to Dr. Anthony Fauci, generated a strong immune response. This genetic-code approach is being tried by several other pharmaceutical companies, including Pfizer and Inovio.

Thursday, May 7 (CBS Los Angeles) – A 50-year-old man was struck and killed by a big rig at the 1600 block of East 7th Street in Los Angeles on Thursday. Police are searching for the driver who fled the scene after the accident, which occurred just before 2:00 a.m. The victim, who was not identified, died at the scene. The LAPD is offering a $25,000 reward for information leading to the driver’s arrest.

Wednesday, May 6 (KTLA5) – The Los Angeles City Council approved an ordinance on Wednesday extending a freeze on rent increases from 60 days to one year past the end of the coronavirus emergency period. This order impacts close to 625,000 apartment units; it covers most apartments built before 1978. Since mid-March, over 4 million California residents have applied for unemployment insurance. On Wednesday, the City Council also unanimously voted for a resolution suspending Costa Hawkins, a state law that restricts the expansion of rent control or rent increase freezes to newer buildings.

Frank Vogel Checks In For A May Update

Wednesday, May 6 (NBA.com) – Frank Vogel, head coach of the Los Angeles Lakers basketball team, held his second conference call with reporters since the NBA season was suspended in early March. He said his team will not be back on May 8th and expressed optimism there would be an opportunity to finish the season. Vogel expressed uncertainty as to whether the Lakers would find the same pace they had before the hiatus. He also acknowledged challenges in monitoring and managing players’ physical abilities before the playoffs start.

Thursday, May 7 (The National Law Review) – Colleges and universities across the country are facing putative class-action lawsuits from students seeking reimbursement for tuition, room and board, and other expenses in the wake of COVID-19-related closures. Students are arguing they were not provided with all the benefits of an on-campus education. Institutions are building various potential defenses to breach of contract and other claims. On the other hand, Liberty University in Virginia was sued for opening too early, allegedly putting students at risk and avoiding having to pay refunds. The courts may view COVID-19 suits similarly to those filed after the 2008 financial crisis, pinning liability on colleges/universities for the global financial collapse, which were mostly unsuccessful.

California Sued Uber and Lyft. Will It Help Drivers?

Tuesday, May 5 (CapRadio) – On Tuesday, state Attorney General Xavier Becerra filed a lawsuit against Uber and Lyft for not classifying drivers as employees. He, along with several city attorneys, allege these companies have denied workers’ wages and benefits and dodged taxes used to protect workers when they get sick. The lawsuit demands paying current and former drivers as if they were classified as employees (with entitlements to minimum wage and overtime) during the past four years. It also contends Uber and Lyft have violated the state’s anti-trust law by misclassifying employees, and asks them to stop classifying drivers as freelancers. In response, Lyft delivered a cooperative tone while Uber vowed to fight the action in court.