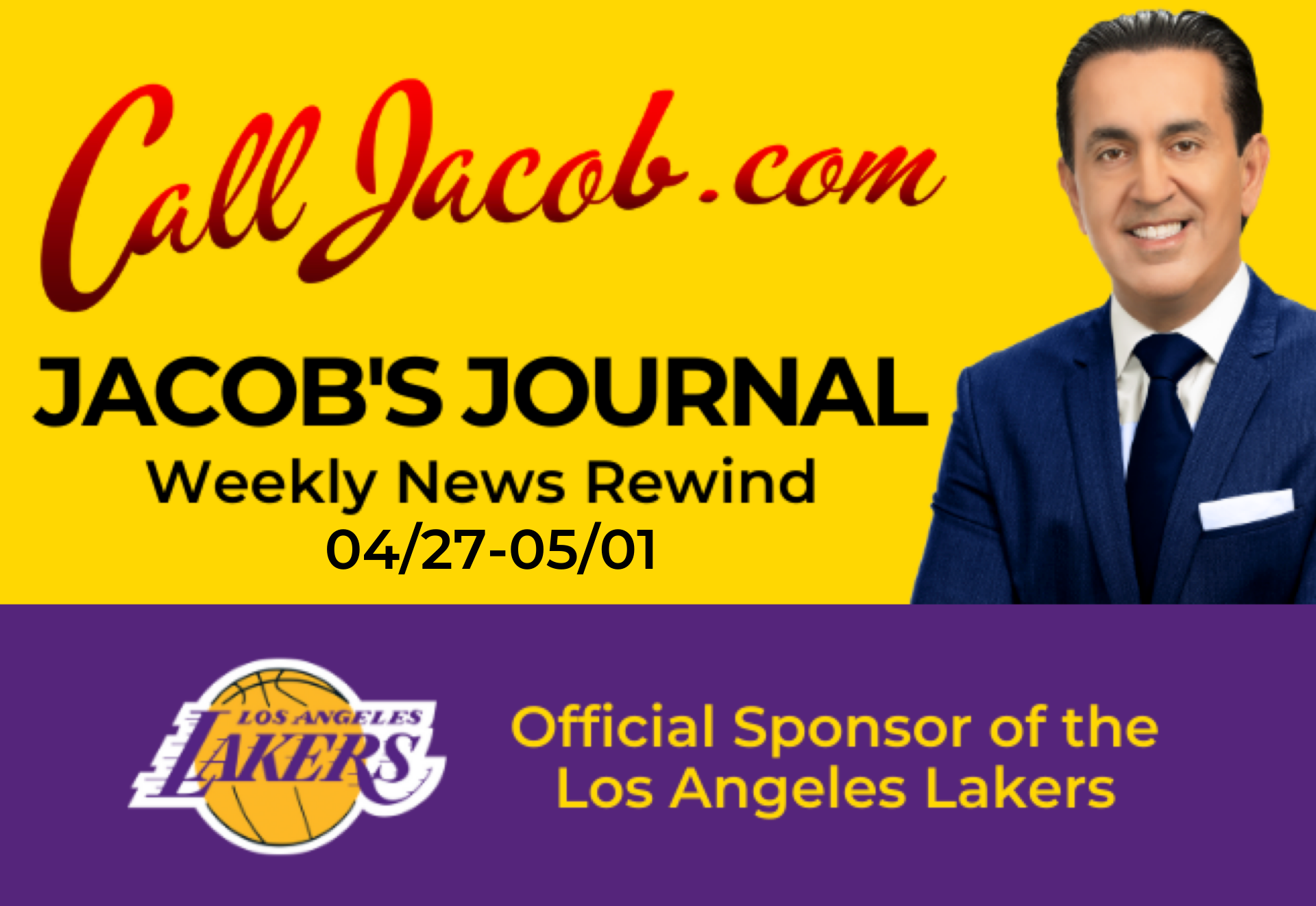 Thursday, April 30 (ABC 7) – On Thursday, California Governor Gavin Newsom announced a “hard close” of all Orange County beaches as of May 1. The order comes after thousands of people flocked to the beaches last weekend during a heatwave. Newsom said that “mixing” with others in groups could delay the reopening of other activities as the state tries to slow the spread of the novel coronavirus. Several local officials criticized the decision, On Tuesday, the Newport Beach City Council failed to approve a similar ordinance, while the Laguna Beach City Council voted to reopen its beaches for “active use only” on weekends starting May 3.

Thursday, April 30 (CBS Los Angeles) – Official reported Thursday that nearly half (47%) of all coronavirus-related deaths in Los Angeles County have been skilled nursing facility and institutional residents. According to Los Angeles County Public Health Director Dr. Barbara Ferrer, 55 new deaths and 733 cases were reported in the 24 hours proceeding her Thursday afternoon briefing. She noted 92% of those who died had underlying medical conditions. As of the report, there were 5,296 confirmed cases in institutional settings and 307 institutions under investigation by the Department of Public Health. County officials also said Wednesday that asymptomatic residents can get tested within Los Angeles city limits.

Thursday, April 30 (Los Angeles Times) – On Tuesday, California Governor Gavin Newsom outlined four phases of reopening, the second of which could move forward within weeks. This includes retail with curbside pickup, some offices and manufacturing, and select public spaces. The governor also suggested schools and childcare could resume later this summer, with adaptations. He outlined several goals that need to be tracked, including hospitalization and testing capacity, similar to the six goals laid out earlier in the week. Scientists suggested monitoring wastewater to track the spread of the virus; a list of testing sites in Los Angeles County and other resources is provided in this article as well.

Free COVID-19 Tests Available to All LA County Residents, With or Without Symptoms

Thursday, April 30 (NBC Los Angeles) – On Wednesday, Los Angeles Mayer Eric Garcetti announced free COVID-19 testing will be available for all residents, whether they are symptomatic or not. This would make Los Angeles the first major city in the U.S. to provide this level of testing, according to Garcetti. He said people with symptoms would be given priority, and the city is able to test 18,000 people per day. Unlike the drive-in tests with a nasal swab, a COVID-19 test involves a person being asked to cough with a mask on three times (facing away from the health care worker) and collecting particles from their mouth with a swab.

Wednesday, April 29 (Fox 5 San Diego) – The experimental drug Remdesivir, created by Gilead Sciences in Oceanside, is showing promise in shortening the time one is sick with COVID-19. Used to treat Ebola and MERS, it is now in clinical trials. The U.S. Food and Drug Administration is moving to quickly authorize its use in emergency treatment. In a preliminary trial, 400 patients with severe symptoms were treated; 62% were discharged from hospitals after 11 days, compared to 49% who left after 15 days or died, who started the treatment later.

Lakers’ LeBron James Says Players Still Want to Finish NBA Season: ‘Nobody Should Be Canceling Anything’

Thursday, April 30 (CBS Sports) – A report from The Athletic earlier this week indicated the NBA is considering quarantining all teams at Disney World to finish the season. However, many executives and agents say canceling the season is the best option. On Thursday, LeBron James of the Los Angeles Lakers said on Twitter he preferred to finish the season rather than it be canceled. The logistics of continuing the season are under debate, as is whether it’s worth the trouble to hold the playoffs. Those competitive enough must weigh the financial incentives with the health concerns of coronavirus.

Problematic Developments in Nursing Homes During the COVID-19 Pandemic

Thursday, April 30 (The National Law Review) – The National Law Review commended nurses and medical personal and expressed concern over issues in nursing homes, where family members are often denied contact with loved ones. In addition, some facilities are withholding information from residents’ representatives. As a result, the Center for Medicare & Medicaid Services (CMS) issued a memorandum instructing facilities to provide updates on conditions, when COVID-19 cases occur, and when residents/staff show symptoms. Providing this information can save lives, said CMS Administrator Seema Verma in a statement addressing the memorandum.

May Rent Is Due Friday. Here’s Advice for Tenants Who Are Struggling to Pay.

Tuesday, April 28 (CapRadio) – Tenants who lost jobs due to COVID-19 face the challenge of paying the monthly rent in May. Several cities have given renters more time to pay, including Los Angeles and Sacramento. Attorney Sarah Steinmeiner suggested tenants who’ve lost a job or had their hours reduced notify their landlords in writing, which could provide an eviction defense, and retain “all documents proving COVID-19 is the reason they lost income”. California courts have suspended evictions until 90 days after the emergency is lifted. While some tenants are considering a rent strike, some lawmakers have proposed legislation with solutions such as repayment plans.