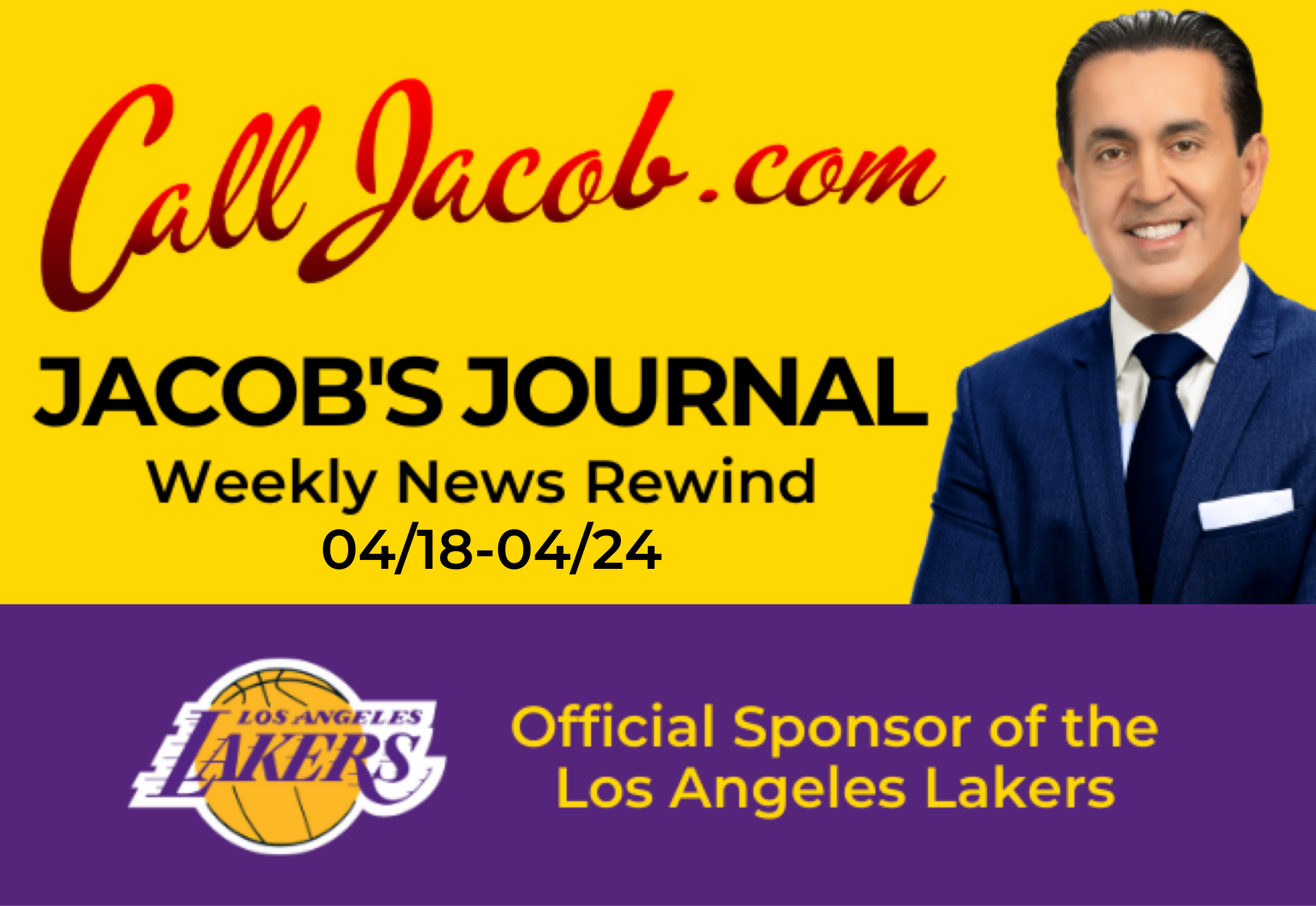 Wednesday, April 20 (Fox 5 San Diego) – The California Highway Patrol reported a 19-year-old pedestrian was killed after being hit by a semi-truck on Interstate 15 last Sunday. A CHP officer said the man walked into traffic lanes on the right shoulder of the northbound side of the highway, south of Carroll Canyon Road. He was struck by a white Freightliner big rig shortly after 5:30 a.m. and died at the scene. The right lane of northbound I-15 was closed due to an investigation that lasted two-and-a-half hours. During that time, the truck driver stayed on the scene and spoke with investigators. A toxicology report will be performed to determine if drugs or alcohol were involved.

Film Student, 29, Dies After Being Partially Ejected in Off-Roading Crash in California

Tuesday, April 19 (People.com) – Peng Wang, 29, was killed after being partially ejected from a vehicle while riding in sand dunes near the California and Arizona border. According to KCBS, he was a graduate cinematography student at Chapman University and was working on a film project at the time. Three other students were in the vehicle at the time of the rollover; they were wearing safety harnesses, but Wang was not, according to the California Highway Patrol. Originally from China, Wang was set to graduate this semester, KCBS reported. In a statement provided to the OC Register, USC Dean Elizabeth M. Daley called his death a “tragic loss.”

Wednesday, April 20 (Merced Sun Star) – Senate Bill 331 took effect January 1 and provides protections to California state workers who choose to speak publicly about harassment, discrimination, and other unlawful conduct. It prohibits public agencies and other employers from enforcing “gag clauses” in employment contracts and settlement agreements. These are often used to keep damaging allegations quiet. Those related to sexual harassment, assault, and discrimination were banned by state lawmakers in 2018. However, the new law mainly affects agreements related to age, disability, or race discrimination, said Sacramento attorney Tim Yeung. Training on the new law was made available to state departments and agencies last month by the California Human Resources Department, which doesn’t have the authority to enforce compliance.