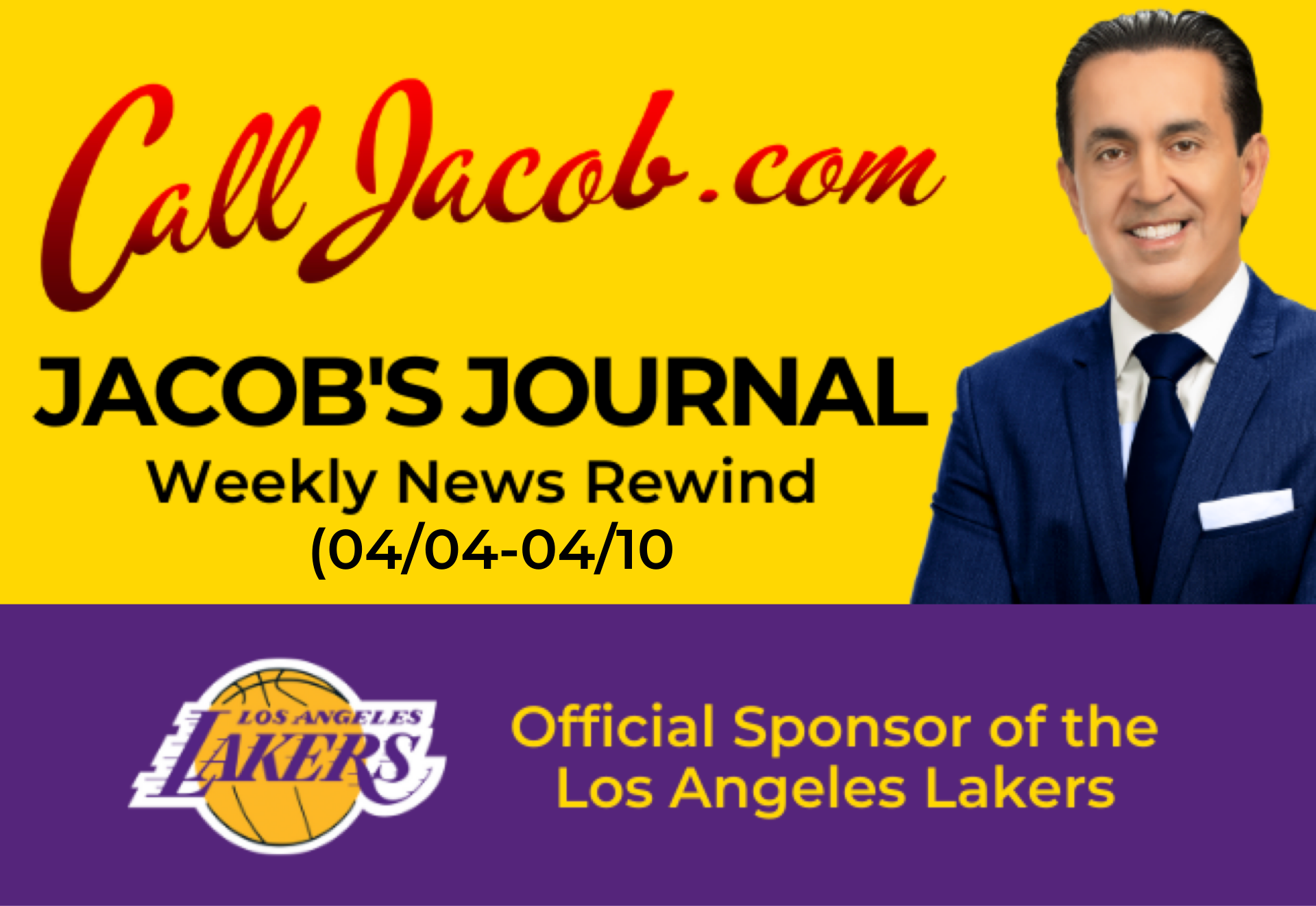 Wednesday, April 6 (Nationwide Report) – A head-on crash on Monday in San Miguel killed a 24-year-old man. According to reports, the car accident happened on Indian Valley Road and Vineyard Canyon Road at around 3:35 p.m. A Mazda 3 occupied by two men was heading north on Indian Valley Road at the time, while a Chevrolet Silverado was traveling southbound on Vineyard Canyon Road. The driver of the Mazda turned left at the intersection into the Chevy’s path, causing the vehicles to collide head-on. The victim was a passenger of the Mazda and was not wearing a seat belt. While the Mazda driver had moderate injuries and was taken to a San Luis Obispo hospital, the Chevy driver had minor injuries that didn’t require hospitalization. Investigators do not believe drugs or alcohol were factors in the crash.

Wednesday, April 6 (Your Central Valley) – The Fresno Police Department reported an elderly man was severely injured in a head-on crash Monday. He was taken to a local hospital in critical condition. Officers responded to a crash involving two cars at Cedar and Sierra Avenues at about 5:05 p.m. Authorities are still investigating the cause of the crash but don’t believe alcohol or drugs were involved. More than 150,000 people are injured in automobile accidents each year in California. Negligent drivers are often the cause of people being injured in such accidents.

Friday, April 8 (Pasadena Star-News) – On Wednesday, Pasadena Fire Department officials began annual brush clearance inspections and fire prevention walkthroughs, just as temperatures in the city begin to heat up. Crews were on local streets to raise awareness of brush fire defense, although there was no fire at the time. Pasadena Fire Chief Chad Augustin cited that, due to 90-plus degree weather, Santa Ana winds, low humidity, and drought, “…raging infernos are almost inevitable.”

Homes were selected for inspection using a Fire Hazard Severity Map created by Cal Fire. Particular areas of interest include where there’s up-sloping terrain, high-density trees, and where urban areas are close to wildlands, according to Augustin. Pasadena was threatened by the Bobcat fire in September 2021, which burned more than 100,000 acres in the Angeles National Forest. It also destroyed at least 170 structures. Authorities are encouraging residents to make “defensible space all around their home”, as Augustin noted, keeping outdoor furniture, plants, and tree branches at least 5 feet away from houses.

Robin Salzer, president of the San Rafael Neighborhoods Association, reinforced the importance of have fire defenses along the Arroyo Seco. Salzer also noted that fire is the greatest concern among residents outside of crime. In addition, he expressed positivity over the acknowledgement of the importance of protecting homes and apartments to improve safety this summer.