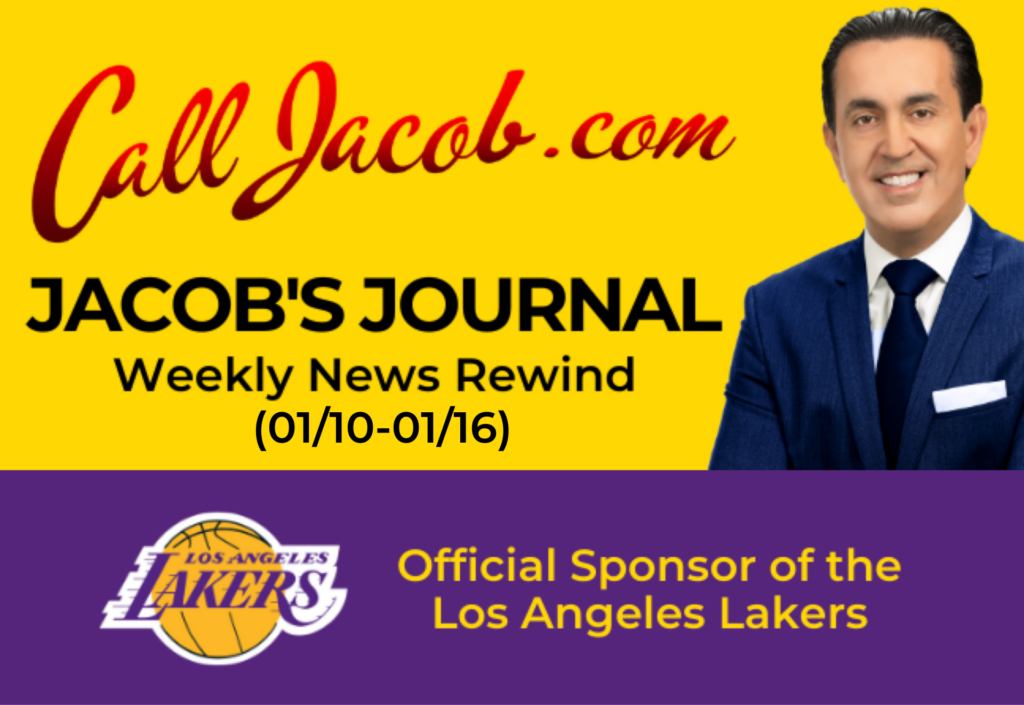 Thursday, January 13 (Fox11 Los Angeles) – The California Department of Public Health issued a change in guidance on January 8, allowing healthcare providers who’ve tested positive for COVID-19 but who are asymptomatic to return to work. As a result, nurses across Southern California protested on Thursday to speak out against working conditions. A registered nurse at Dignity Health California Hospital in Los Angeles told FOX11 that “Everybody’s overwhelmed because nurses are getting sick,” and expressed concern over how sick nurses will care for patients.

The demonstrations were part of a larger national day of action organized by National Nurses United. Per the new guidance, in effect through February 1, COVID-19 positive, asymptomatic healthcare personnel must return to work immediately, without isolation or quarantine, and wear an N95 mask. This contrasts with U.S. Centers for Disease Control and Prevention guidance, which stipulates that fully vaccinated/boosted personnel isolate for at least five days.

CDC guidance has been waived in California due to the surge in cases and staffing shortages at hospitals. California Governor Gavin Newsom addressed these concerns Wednesday, announcing the hiring of 1,250 contracted staff members for state hospitals, in addition to the nearly 2,400 already commissioned. Numbers released Wednesday show more than 39,000 COVID-19 patients were hospitalized in Los Angeles County.

2 Dead After Being Ejected from Car after Crashing into Trees in North Sacramento, CHP Says

Wednesday, January 12 (ABC 10) – According to the California Highway Patrol, two people were found dead after a car crashed in North Sacramento on Wednesday. A Toyota Prius crashed into several trees at around 1:00 a.m., a CHP spokesperson said, and both occupants (including a 35-year-old driver) were ejected from the vehicle. Officials said the driver was allegedly speeding and couldn’t make a turn along the off ramp of Raley Boulevard. The victim’s identities have not been released, and law enforcement hasn’t determined whether drug or alcohol use was involved.

Thursday, January 13 (Bleacher Report) – While the Los Angeles Lakers didn’t fare so well during the first half of the 2021-2022 NBA season, it could still reach its ambitions, according to writer Zach Buckley. He cites flaws to correct, the upcoming trade season, and months of games ahead as well as having LeBron James and Anthony Davis on the team.

Three focal points are highlighted, including the fact L.A. has fallen behind from elite ranks and is now 17th in defensive efficiency. The Lakers have let more opponents score 120-plus points than all of last season. A lack of perimeter defense isn’t surprising as little effort was made to replace Alex Caruso, Kyle Kuzma, and Kentavious Caldwell-Pope who were cut during the off-season.

Second, too many non-shooters are logging minutes alongside one another. Buckley says spacing should be a top priority, while shooting performance from Davis, Russel Westbrook, and Talen Horton-Tucker hasn’t given the Lakers enough spacing. A bigger shooter, he says, would help create more balance. The need for a combo guard, who can create shots and play on or off the ball, would be the perfect addition to the team. Buckley names Derrick White of the San Antonio Spurs and Normal Powell of the Portland Trail Blazers; but also questions affordability and the value other clubs place on certain long-term picks.