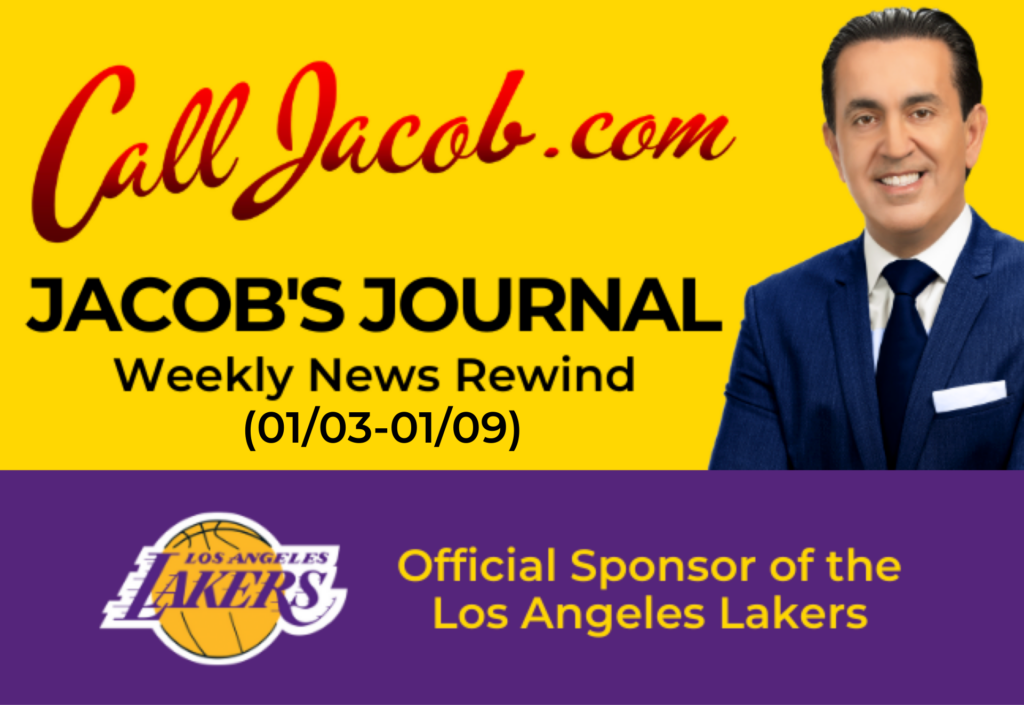 Saturday, January 1 (Times-Herald) – Recently updated COVID-19 quarantine and isolation guidelines from the California Department of Public Health ease some restrictions. Mainly aligning with updated federal rules, the new guidelines reduce the quarantine times for healthy individuals exposed to someone infected from 10 to 5 days. The recommended isolation time for those infected has been cut to 5 days as well. The CDPH, unlike federal guidance, suggests infected individuals wait for their symptoms to subside and have a negative COVID-19 test before ending their isolation.

Cases of the omicron variant continue to surge, while COVID-19-related hospitalizations in California are rising faster than ever. According to Bay Area News Group, hospitalizations have spike 76% in the past two weeks in Contra Costa County. The latest CDPH data show the unvaccinated are five times more likely to get COVID and 15 times more likely to be hospitalized or die. Health officials say high vaccination rates in the Bay Area have made a difference, as have improved research and experience.

Several key questions are answered as well, including why the guidelines were changed, how the new policies impact those who test positive for COVID-19, and what to do if exposed to someone who is positive. A clarification on using N95 and KN95 masks is provided as well.

Wednesday, January 5 (FOX 11 Los Angeles) – A multi-car crash in Cerritos on Wednesday morning resulted in one death, the Los Angeles County Sheriff’s Department reported. Shortly after 9:00 a.m., first responders and investigators arrived at the intersection of South Street and Bloomfield Avenue. A second person was injured and transported to a local trauma center, according to the LAFD. In all, six vehicles were involved in the crash; the fire department said one person was trapped in the wreckage. Investigators have not yet determined the cause of the incident.

Wednesday, January 5 (ESPN.com) – In Tuesday’s Los Angeles Lakers’ 122-114 win over the Sacramento Kings, Russell Westbrook had zero turnovers. This is a first in nearly six years, and follows his nine-turnover outing on Sunday. Dating back to March 14, 2016 (when still with the Oklahoma City Thunder), he achieved a streak of 407 straight games with a turnover. The Lakers had a season-low of five turnovers on Tuesday, the fewest per game since 2014, with Westbrook finishing with 19 points and seven rebounds.

LeBron James scored 31 points and had five rebounds and five assists. He topped 30 points for the eighth time in the Laker’s past nine games since Anthony Davis suffered a knee injury. The lack of turnovers helped, as the Kings hit 51.8% from the field compared to the Laker’s 49.5%. According to Westbrook, “We shot the ball 99 times; they only shot it 83 [times].” The Kings had 18 turnovers, allowing for 21 points for the Lakers.

Lakers coach Frank Vogel praised Westbrook for his performance in recent games; Tuesday’s victory was the Laker’s third win in a row. They’re currently tied with the Denver Nuggets and Dallas Mavericks. All three are five games behind the Memphis Grizzlies in the Western Conference standings.