Skip to content
Drive Sober or Get Pulled Over

Drive Sober or Get Pulled Over 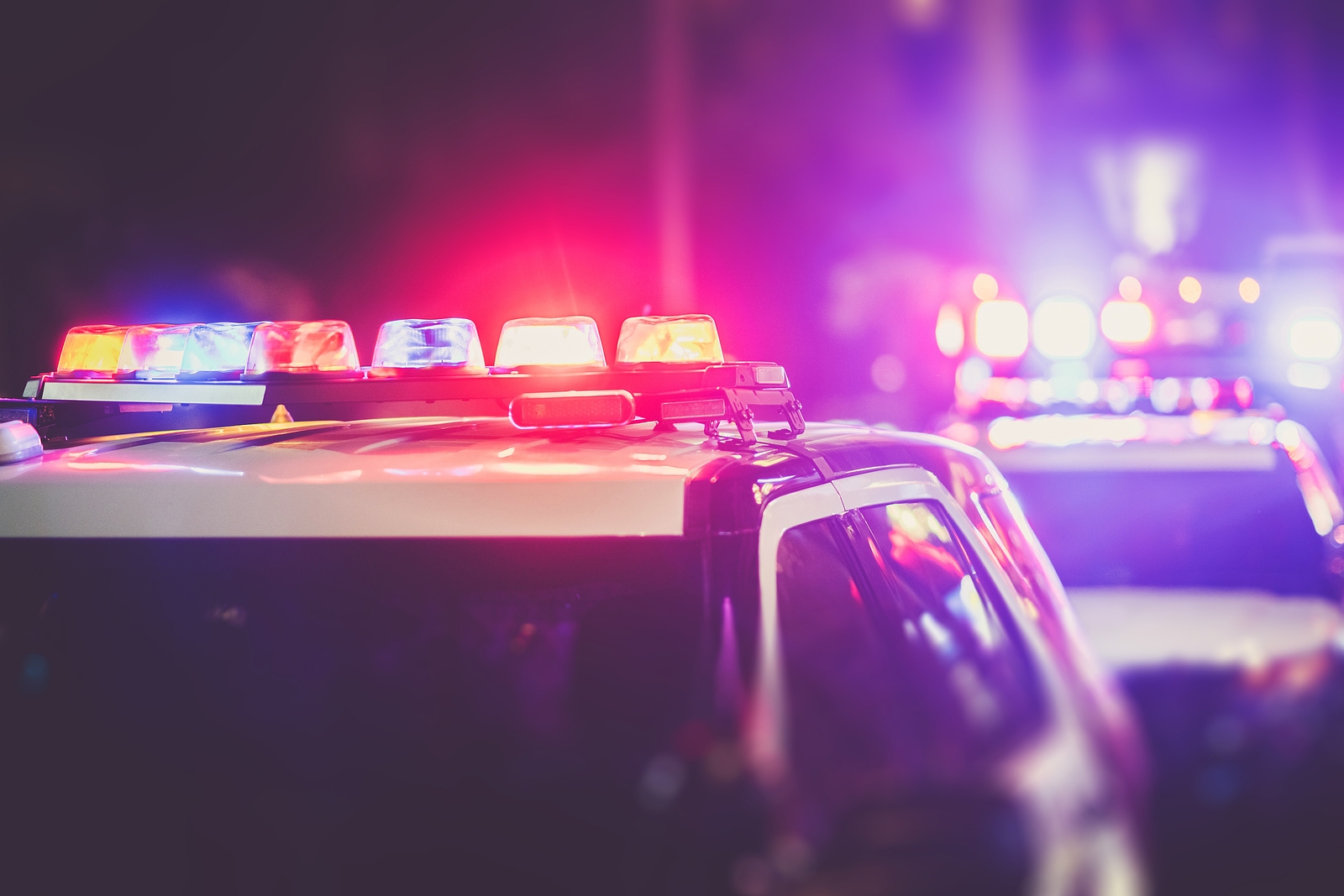 According to the National Highway Traffic Safety Administration (NHTSA), 44% of traffic deaths over the Labor Day holiday weekend, between 2014 and 2018, involved drivers who had been drinking. The Drive Sober or Get Pulled Over campaign runs from August 19 to September 7, 2020. This national drunk driving enforcement mobilization campaign is organized each year by the NHTSA, to raise public awareness of the dangers of drunk driving and increase enforcement.

Drunk driving, and impaired driving in general, is a serious crime and one that’s committed all-too often. However, it is completely preventable. The national campaign is intended to raise awareness of the dangers that come with driving under the influence (DUI).

What Happens During Drive Sober or Get Pulled Over?

Law enforcement agencies across the nation increase enforcement activities to reduce the number of drunk driving crashes and fatalities. These include police departments in California and public safety agencies in all 50 states. Paid and earned media advertisements, including television and social media campaigns, run between August 19 and September 7, while national enforcement mobilization is in effect from August 21 to September 7.

The drunk driving statistics from the NHTSA are astounding. In 2018 alone, 36,560 people were killed on U.S. roads in motor vehicle crashes. Over 10,000 of these fatalities were caused by alcohol impaired driving. A large percentage of them involve passenger cars but may be occupants of vehicles or victims outside including pedestrians, bicyclists, and motorcyclists.

The Labor Day Holiday Period is a dangerous time for drunk driving. During the 2018 holiday period:

That same year, there were 1,086 DUI arrests in California during the Labor Day Holiday.

Alcohol affects driving safety on many levels. It is illegal in every state to drive with a blood alcohol concentration (BAC) of .08 or higher. At this level, alcohol impairs muscle coordination, judgement, and reasoning. The effect on driving includes reduced concentration, speed control, and information processing capability, which can affect a driver’s ability to detect and respond to traffic signals and visual cues. But even at lower levels, it can become hard to focus your eyes and track moving objects, which affects coordination and steering. Response to an emergency driving situation may be limited.

At BAC levels greater than .08, reaction time is severely limited, which may result in difficulty staying in a lane or braking. Signs of intoxication at a .10 BAC include slurred speech, poor coordination, and slower thought processing. At .15, muscle control is much lower than normal, and balance is seriously affected, so a driver may have difficulty paying attention and controlling a vehicle.

Drunk driving accidents are all-too common in California. If you are in a car accident with a drunk or impaired driver, and have been injured due to their recklessness, speak with a personal injury attorney. A car crash can have many severe consequences. By working with a lawyer, you have a legal advocate who can fight to get you compensated for injuries, medical bills, lost income, and all expenses related to your accident.

Our Los Angeles-based personal injury law firm is experienced in car accident law and has recovered millions of dollars in damages related to auto accident claims. Our car accident attorney will review your case for free. We are open during the coronavirus pandemic. To speak with a lawyer who can review your claim and provide the legal representation you deserve, call 888-952-2952 today.