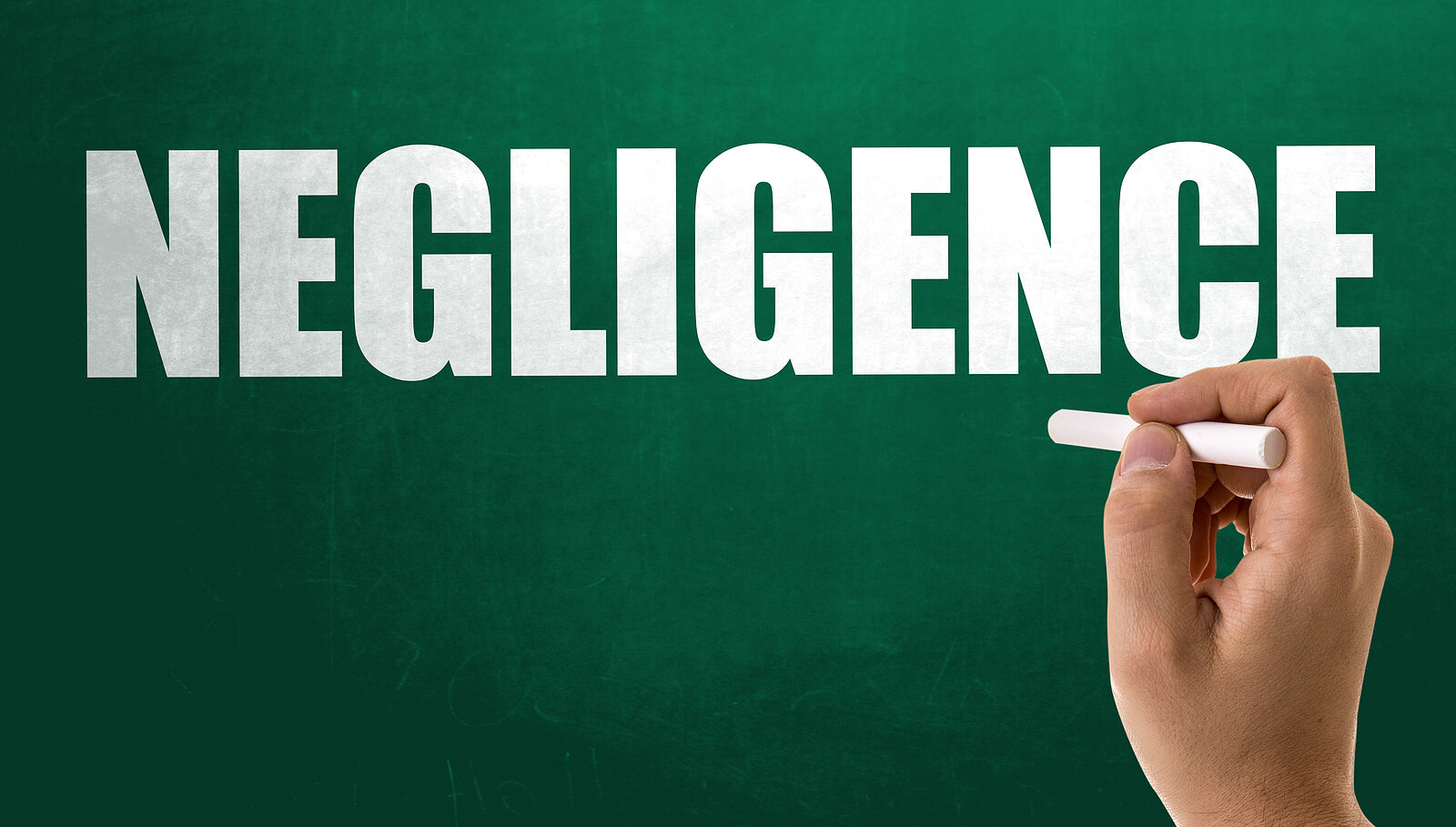 Negligence is a common legal term. There are key differences between civil negligence and criminal negligence. In the civil sense, damage or injuries resulting from someone else’s negligence are unintentional, although they owed a legal duty to protect that individual. Criminal negligence is also a failure to use reasonable care to avoid harm to another party, although the actions involved grossly deviate from the norm. Instead of being liable for damages, a criminally negligent party often faces fines, imprisonment, or both.

To be considered criminally negligent, a person must:

Involuntary manslaughter is indeed one form of criminal negligence. In court it must be proven that the defendant unintentionally killed someone, but their actions leading up to the crime were unlawfully negligent. Criminally negligent actions include:

Other examples include reaching for someone’s hand while they’re holding a loaded gun and, in an unfortunate case, a loaded firearm being placed by a parent or guardian where it can be reached by a child.

In most cases, crime is associated with intentional acts. The intentional use of force, such as with a punch or kick, is considered criminal behavior in most states. But what about if you lift your arms in celebration, and hit someone by accident? It’s not assault, but still a form of reckless or negligent behavior. Being reckless essentially means the defendant understood the risk of harm but disregarded it.

The difference between civil and criminal liability can be seen in automobile accident cases. If a driver becomes distracted and rear-ends another vehicle, there’s usually not enough evidence for a criminal conviction (“ordinary negligence” is the common description). But if someone has previously been convicted of a DUI, knows first-hand the consequences of driving drunk, and then drives intoxicated again and causes a fatal accident, they can be considered reckless and criminally negligent.

Negligence and recklessness may be seen differently, depending on the court. Some courts of law see recklessness as when the defendant fully appreciates the risk related to their actions. Criminal negligence, according to some courts, is when the individual “should have” been aware of the risk. But both terms are often used interchangeably as it’s usually difficult to distinguish them in real-world practice.

Neglect is a term often used to describe abuse involving a person failing to care for someone who is unable to exercise care for themselves. Often seen in caretaker settings, criminal neglect differs from criminal negligence in that negligence requires:

These make it more difficult to meet the definition of negligence in a criminal case. Intent to commit a criminal act comes into play as well. A level of intent is often specified in statutes that criminalize behavior.

How Are Criminal Negligence Cases Filed?

Criminal negligence cases can only be brought by the government. The prosecutorial body appropriate to the matter must examine the facts and decide whether to file criminal charges. All elements of the case must be proven beyond a reasonable doubt. Proving negligence, whether in a civil or criminal case, requires a careful look at the facts, which is why you need an experienced and aggressive personal injury attorney.

If you or a loved one have been injured in an accident, we can provide the representation needed to fight for and win compensation. We have represented clients in car accidents, pedestrian accidents, defective product accidents, slip and fall accidents, and more. To request your free consultation, call Jacob at 888-952-2952 today!