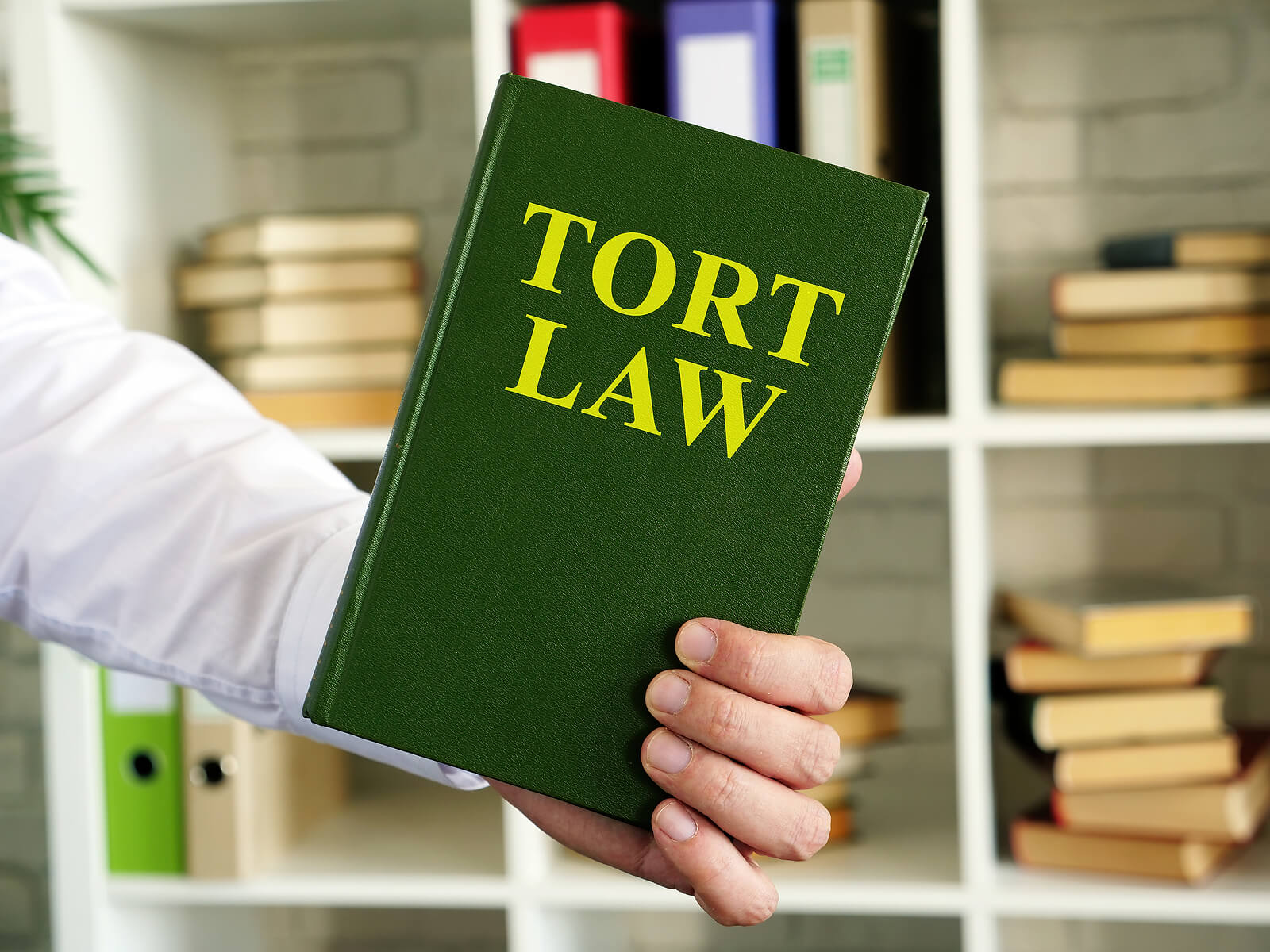 Q: What is California’s Tort law?

A: California’s Tort Law covers noncriminal, or civil, wrongdoings that cause harm or injury in some manner. It establishes grounds for a lawsuit and requires the defendant to pay damages to the injured party. The main purpose of tort law is to provide this compensation and discourage similar acts. In rare, cases torts can be punishable by imprisonment.

Tort law produced by judges is referred to as common law. If it is produced by legislatures, it creates statutory law. California tort laws are often included under personal injury law and may apply to an injury caused by a vehicular accident, medical practice, or a defective product or drug. They can also apply to injuries caused by aggression. If a person injured another financially, or by the failure to act, such as by not repairing a sidewalk, the case will fall under tort law.

The California Tort Claims Act (CTCA) exempts public entities of liability for an injury caused by a public agency or employees that work for it. This is known as “sovereign immunity”. It existed in England for centuries to prevent anyone from suing the king if harmed by decisions the king made. States have adopted the rule to limit liability to a few exceptions in which compensation for injuries or losses can be sought from a government entity.

The CTCA covers negligence cases that arise from claims such as:

Under the CTCA, a government agency or entity is responsible for any negligent act by an employee who was acting in the scope of their job and/or carrying out a government function at the time. To file a claim under the act, the injured person must file their claim within the agency/entity that employs that individual. The employee cannot be sued directly.

The government can be held legally responsible for damages due to negligent acts of employees and independent contractors, premises liability, or if damages are caused by the entity’s failure to execute a duty imposed by law.

You cannot file a tort claim under the CTCA for injuries caused by the failure to pass or enforce a law, regulation, or ordinance. Injuries caused by the California National Guard or issuance or failure to issue a license, permit, or other government-issued authorization aren’t covered either. Also, you can’t sue for an injury caused by misrepresentation, failure to inspect a non-government owned property, or reporting a convicted drug offender to a school.

A tort law claim must be filed, with the government agency, within six months of the date a person was injured. The entity then usually has 45 days to accept or reject the claim. If the agency fails to respond, a lawsuit can be filed in court, in which case it could try to negotiate a settlement.

If you’ve been injured or suffered damages due to the negligence of a government agency or employee, The Law Offices of Jacob Emrani can help. We’ll fight on your behalf; assist every step of the way, and work to obtain the compensation you deserve. Call 888-952-2952 for your free consultation.