New Bill to Tighten Restrictions on Cell Phone Use & Driving 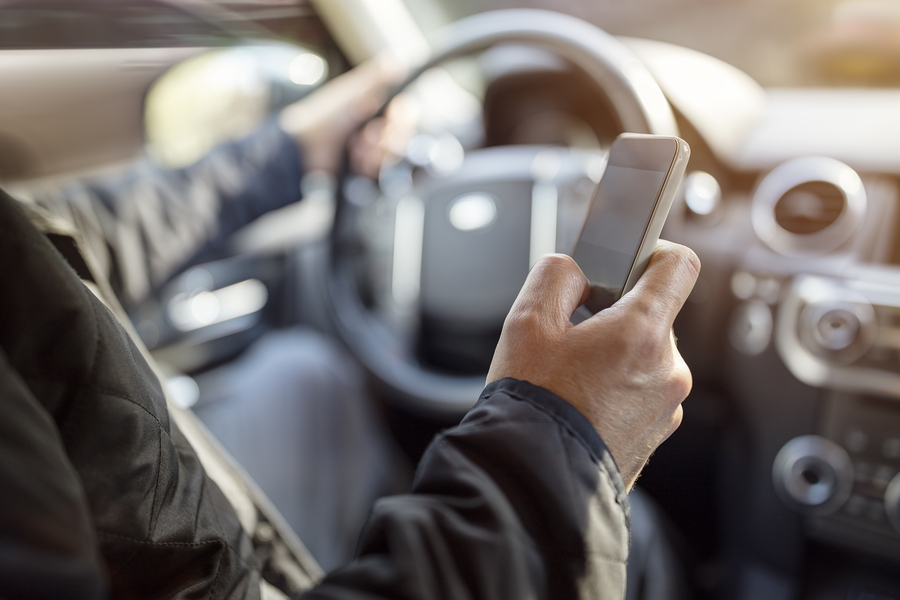 According to the California Office of Traffic Safety. nationwide, distracted drivers are responsible for the deaths of up to 3,000 people, the majority of distractions coming from cell phone use. In an effort to curb injuries and fatalities while driving, Governor Jerry Brown signed a bill late last September which would expand the regulations already on the books which ban California drivers from using their cell phones to call or text while behind the wheel unless they are using a hands-free device.

The bill, AB1785, was authored and introduced by Bill Quirk (D-Hayward) and goes further than previous provisions regarding cell phone use while driving. Past legislation prevented drivers from writing, sending, or reading text messages without using a hands-free device. AB1785 would go further, making “holding and operating a handheld wireless telephone” an infraction. This means that on top of already-prohibited activities such as calling or texting, this law is geared to banning other practices such as taking photos or streaming video.

These more stringent guidelines mean that it can be easier to hold a driver negligent in the wake of a car accident if they were holding or using a phone at all leading up to the accident. If your Los Angeles car accident attorney can argue the driver was negligent in using a cell phone, it could be enough to hold them liable for your financial losses tied to the accident.

This could mean compensation for your:

Proving negligence is the linchpin of personal injury claims, and having a seasoned lawyer behind you if you have been injured in an accident can make all the difference n the world. If you were harmed by the carelessness of someone else, you deserve to be compensated for your expenses and pain and suffering. The Los Angeles personal injury attorneys at The Law Offices of Jacob Emrani has handled countless car accident cases and knows what it takes to win. Call the firm at (888) 952-2952 today to discuss your accident.