Skip to content
Hit and Run Fatalities on the Rise

Hit and Run Fatalities on the Rise

Hit-and-run accidents have reached record numbers across the nation, as have crash-related fatalities. The same is true in California where, according to a report by the AAA Foundation for Traffic Safety, 337 people were killed by hit-and-run drivers in 2016. Across the country, the total reached 2,049. Of those, 65% were pedestrians and bicyclists. The problem has presented challenges on many fronts, from traffic safety to victims and their loved ones finding the best hit and run accident attorney in Los Angeles. 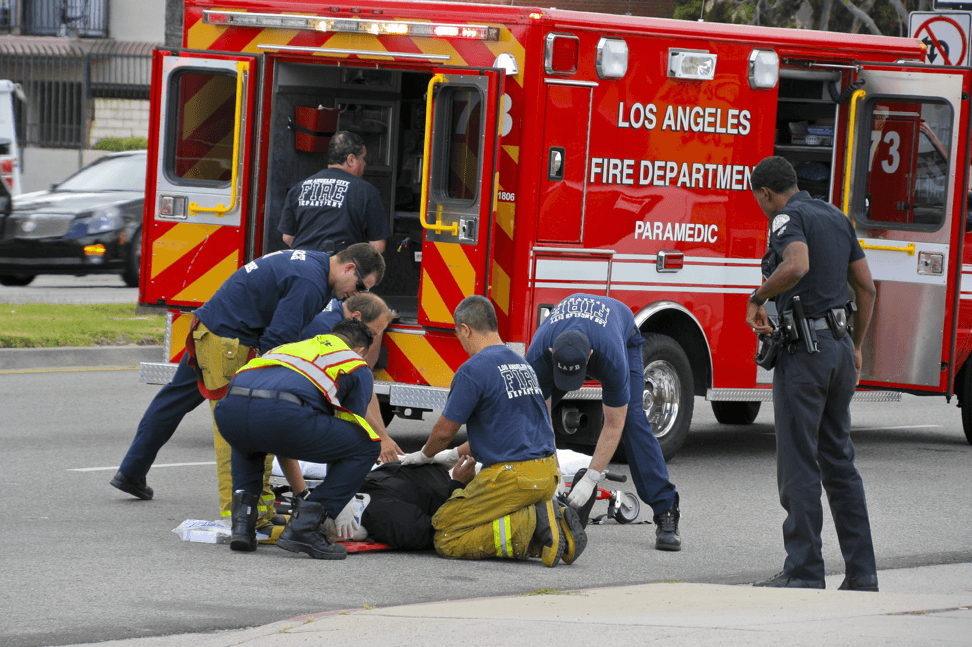 As the economy has improved, there are several factors that have contributed to the rise in hit-and-run incidents. These include:

The AAA report also identified the following contributors to hit-and-run collisions. Cars that hit pedestrians and bicyclists are less likely to be damaged than if they hit another vehicle, reducing the chances of drivers getting caught. Car-related crashes often involve damage that prevents drivers from leaving the scene, while witnesses tend to be more attentive to details such as license plate numbers. Thus, many hit-and-run drivers think they can get away.

The presence of witnesses matters as well. If there are few witnesses at the scene of a crash, drivers may fail to stop because they believe they’re less likely to be found. Drivers more motivated to flee include those with DWI infractions and convictions, and who may be drunk at the time of the incident.

Another factor is the victim’s age. Statistics show drivers who hit children or elderly adults are caught more often than those who hit a person aged 31-55. Hit-and-run crashes are also affected by environmental factors, such as poor lighting and issues with road geometry.

In an age of increased accidents and fatalities, and stricter laws, it’s important for one to protect themselves. When walking or cycling, stay in a well-lit area. Use reflective tape on clothing at night and have working lights on bicycles. Wearing dark clothes while out at night increases your risk of falling victim to a hit-and-run accident.

How to Proceed after a Hit-and-Run Accident

Being struck by a driver who flees the scene is a frightening experience. You may feel like you have few options, but stay calm. Get as much information as you can and write down the vehicle’s license plate number if you can see it. If not, at least get the vehicle’s make, model, and color. If you see any witnesses at the scene, ask them to remain there and talk to the police; most importantly, check for injuries to yourself and others.

Also, remember to call 911, your insurer, and attorney. At The Law Offices of Jacob Emrani, we work with insurance companies until you’re compensated for injuries and other accident-related expenses. To speak to our top Los Angeles personal injury attorney about your hit-and-run accident, call us at 888-952-2952 and we’ll help get the medical attention you need and fight for the justice you deserve.