Skip to content
What if My Uber Driver Drunk or Under the Influence?

What if My Uber Drive Is Drunk or Under the Influence?

Ridesharing has become so ingrained in our everyday lives that it has become as common as owning a cell phone. Companies like Uber and Lyft have taken over the street with more drivers signing-on daily. The numbers are staggering. As of 2019, Uber alone is said to have gobbled up 69% of the market share for passenger transport in the United States, with 25% of that allocated to food delivery services. 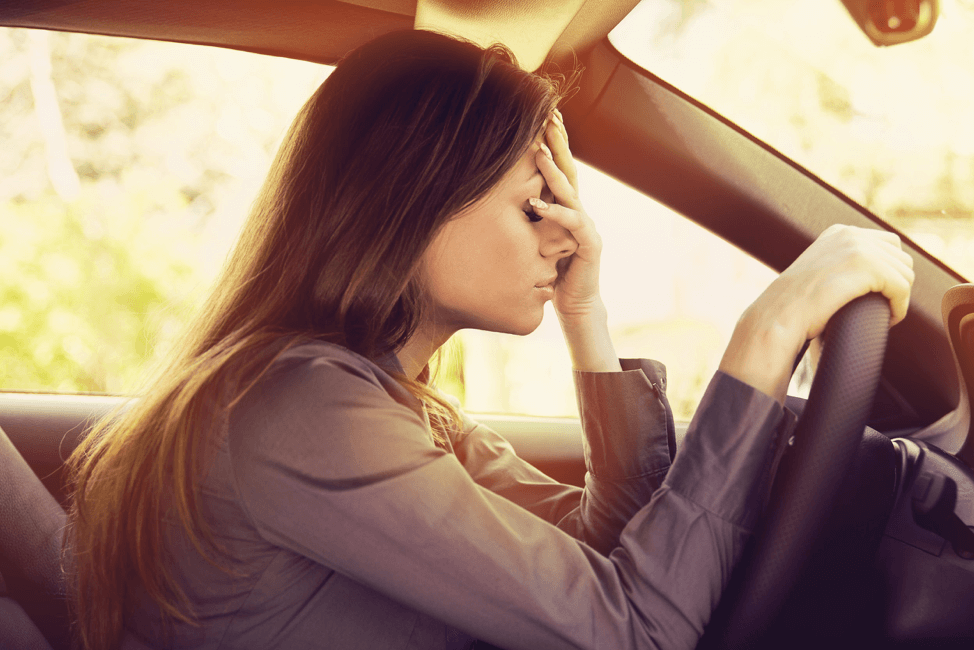 But with great success comes great responsibility. As Uber swelled and superseded conventional ideas of innovation, lawsuits started to mount. The combined total of payouts and settlements dating back to 2009 to present day is rumored to be around $160 million. While that is chump change for companies as large as Uber, it still shows that there are a lot of legal pitfalls that can ensnare newer tech companies when they grow faster than legislation can be written. It’s both a blessing and a curse.

Now that we have covered the awesome enormity of Uber and its proliferation on the streets of cities across the US, what happens when you have a legitimate bone to pick with Uber? What do you do then?

Aside from the expected litigation over people being hit by an Uber while driving or walking, there have been rare cases of both abductions and murders via the Uber app. But what about drunk Uber drivers? What happens if your Uber driver is imparied while you are using the rideshare service? Taking on such a large company can be intimidating, but that shouldn’t discourage you from speaking up and protecting yourself.

If you feel like your Uber driver is drunk, impaired or intoxicated, it is important you seek the help of a professional Uber Accident Attorney. The Law Offices of Jacob Emrani specialize in Uber related litigation. We know how to get you the compensation you deserve.

What To Do If Your Uber Driver is Drunk

In 2016 an Uber driver in San Diego was charged with DUI and resisting arrest after barreling through a red light and colliding with a party bus. A spokesperson for Uber later confirmed the driver did work for the company, but said he was not logged into the app or picking up a fare at the time of the crash.

Thankfully the party bus was empty when the accident occurred, but that doesn’t negate the fact the driver may have been impaired and had access to the app at the time of the accident. Short of putting breathalyzers in Ubers across America, there isn’t much action being taken aside from giving riders the ability to report drunk Uber drivers on the app.

Uber has now posted a ‘zero tolerance’ rule on their website that states, “If you believe your Uber driver may be under the influence of drugs or alcohol, please ask the driver to END THE TRIP IMMEDIATELY. Then exit the car and call 911. After the driver has ended the trip, please report any feedback directly in the app by tapping Help from the menu and selecting your issue. You can also get in contact by visiting help.uber.com or emailing customercomplaints@uber.com.”

Of course your first priority should be your safety. In that regard Uber would be correct, END THE TRIP! After following the steps suggested by Uber, try to document any and all experiences after the end of your trip. Make note of how you’re feeling, the details of the encounter and any injuries that may have resulted from your Uber driver’s negligence. Call emergency services immediately if you were injured, followed by reaching out to your attorney.

In no way should you continue to ride in a vehicle with an impaired driver. If you were not physically injured, but experienced overwhelming fear and trauma as a result of your encounter with a drunk Uber driver, you may still be entitled to compensation.

It is prudent to contact the authorities and report the matter. However, if you do not need immediate medical attention, please reach out to an experienced Los Angeles Uber attorney before calling the authorities so that your statement can be taken while in the presence of a licenced attorney.

If you feel like your Uber driver is drunk, impaired or intoxicated, it is important you seek the help of a professional Uber Accident Attorney. The Law Offices of Jacob Emrani specialize in Uber related litigation. We know how to get you the compensation you deserve.